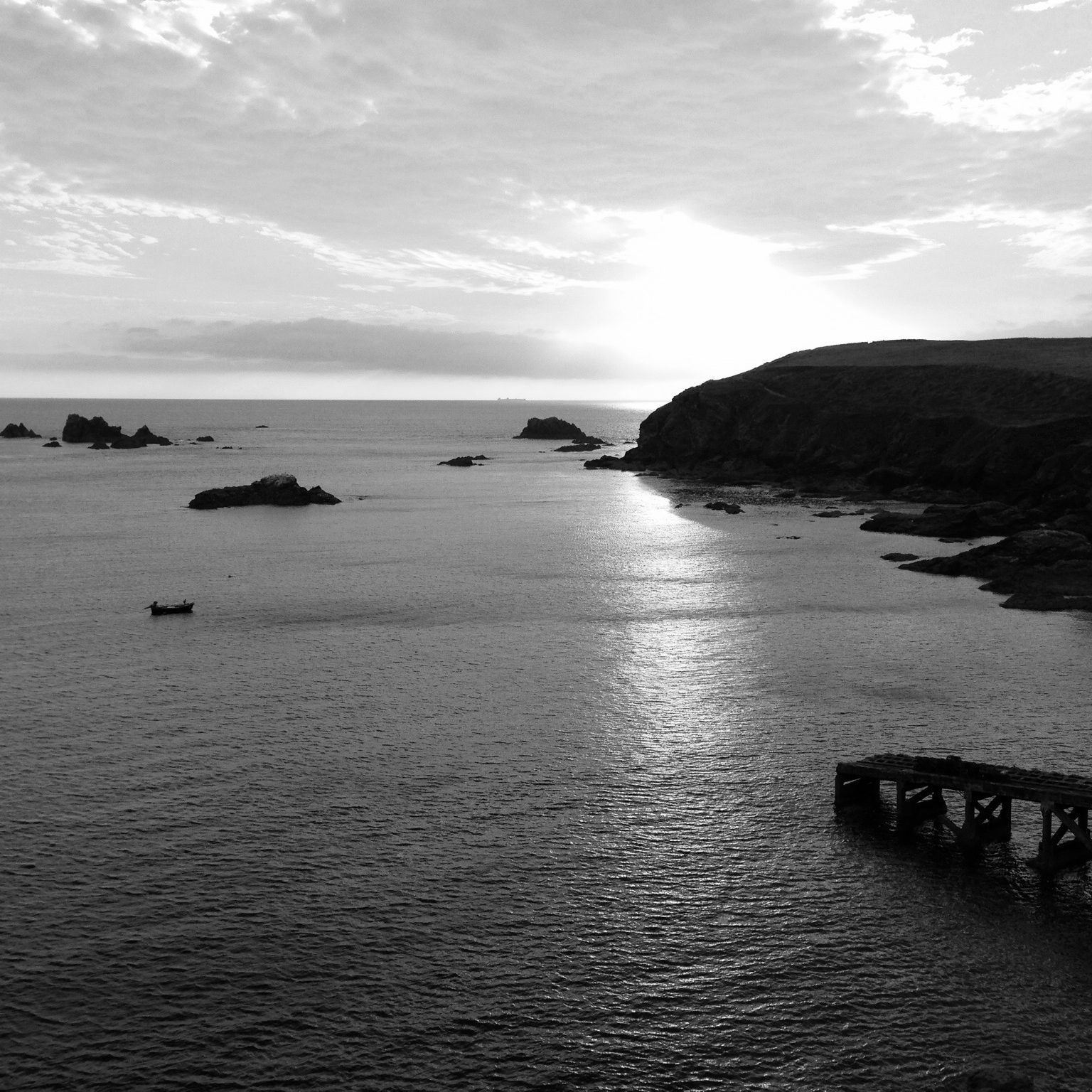 For so many people, the word “psychosomatic” means “all in the head.”  People with psychosomatic illnesses make things up to get attention or to avoid events they do not wish to attend, like work, or parties or family gatherings. That’s what some people think, and its what I thought too, until it happened to me.

At the start it was my arm. It was stiff, I thought I had strained it.  I couldn’t lift my bag onto the rack on the train or reach to get things out of high cupboards at home. Old age, I thought. It comes to us all. As the Autumn wore on so my arm wore out. When the cold weather came I put the growing weakness down to that. But as the winter passed, my weakness became incapacitating and while seeing my GP for something else, I mentioned it. She made me lift my arm and pronounced a rotator cuff problem that needed physiotherapy.

The physiotherapist, let’s call him Dan, was terrific. The care he negotiated with me was arguably the most patient centred, holistic healthcare I have ever had. I say negotiated, as I was aware of the strategies he was using, but at the same time, acquiescent in them and concurrently admiring of them. First of all he listened and asked open questions, not batting an eyelid at some of my  somewhat creative answers. As a woman of a certain age I was hyper aware of the perception that I might be seeking attention for something that was merely age related degeneration. So I asked him if my shoulder could be stress related.

You see, by the time I had ended up with Dan, his service was not the only one I was using. I had had invasive tests for a number of other medical issues, and had finally self referred to the local counselling service. Around the time my arm had started to hurt, I had begun to experience some questionable treatment by a colleague at work. For the first few months I was totally unaware of it, focusing instead on the physical symptoms I was experiencing, in my arm and elsewhere. By the time the behaviour was invasive enough to reduce me to sobbing at my desk following a second particularly unpleasant telephone call to my home, the physical symptoms had been apparent for at least four months. I started to ask the chicken and egg question- what came first, the psychological warfare at work or the physical ailments?

So when I asked Dan if it was all in my head, he gave me an answer that provided a genuine turning point in the darkness of that time. He explained that the mind and the body are so bound up in one another that it is impossible to separate them and say something is purely mental or purely physical. He said that my shoulder lacked full function, but that what had caused it was less important than restoring it to its prior working order. He then asked me if I thought it was stress related, and when I said I was experiencing several symptoms and having some issues at work, he accepted that as normally as if I had told him what day it was. He worked with me, explaining and educating me as he went, and my arm got better. When I was discharged it was still weak but I knew it was nothing sinister, and I felt my three or four sessions had been therapeutic in more ways than one. I had been listened to, had been an agent in the recovery process through the exercises I had done between sessions, and Dan and I had chatted about our kids, our work and our holidays like regular people rather than patient and therapist. I knew this chat was part of his way of working but it did not devalue how effective it was.

It may be a challenge for some clinicians  to believe in the truly subconscious nature of their patients’ psychosomatic symptoms when it contradicts much of the traditional biomedical scientific paradigms on which medicine is built. Pierre Janet, a French philosopher and psychologist in the late 19th century, was pivotal in the development of what we call the subconscious. He described consciousness as “those sensory experiences and thoughts of which we are actively aware, whereas our subconscious is a place to store information not immediately available to the conscious mind” (Guardian, 2015).  “Janet said that a separation between the subconscious and conscious could see memories and feelings exist in parallel parts of the mind, neither knowing of the other. This he referred to as dissociation, arguing that a psychological trauma could cause the subconscious to slink away so it was no longer available” (ibid).

So my symptoms were my body’s way of telling me that something was wrong since my subconscious had taken it all away from my consciousness. My body was like the shock absorber of my mind, soaking up the pain so my mind did not have to feel it.

In  2011, three GP practices in London identified 227 patients with the severest form of psychosomatic symptom disorder. These 227 constituted just 1% of those practice populations – but estimates suggest up to 30% of GP encounters every day are with patients who have a less severe form of the illness. A Guardian article from 2015 describes three cases and highlights the role of psychiatry in helping neurological patients.

The article asks, “If psychosomatic symptoms are so ubiquitous, why are we so ill equipped to deal with them?” but I would say that given the approach taken by my GP and Dan, not to mention two useful conversations with the counselling service, this is an area of medicine that is improving all the time. It may not have been taught in years gone by at medical school, and it may require considerable lateral thinking to remain alert to the possibility that a failure to diagnose a physical ailment does not mean a patient’s symptoms are not real to them, or that the ailment does not have another cause not yet discovered. But the awareness that articles like this one from the Guardian raise is invaluable in caring for patients in this increasingly complex world.

I left Dan with hope as well as a set of exercises (that I failed to do on a regular basis.) Those exercises were a euphemism, I feel, for the notion that I held the solution to my problems in my own power. I resigned from the role that I felt was making me ill and grabbed a new opportunity with positivity. Almost a year later my shoulder is forgotten as are the other very real and debilitating ailments I suffered. I now recognise the role my mind had to play in both bringing about those ailments, and in addressing them. How many so called somatic illnesses, I now wonder, are caused by the belief that we are trapped, helpless in a situation over which we have no control. By helping me to see that I did have control, albeit initially over my arm movements and muscles, Dan restored my sense of agency as well as the functioning of my arm. This might offer a challenging view to the traditional  medical model, but how revolutionary could this be for so many of our patients?https://www.theguardian.com/society/2015/may/16/you-think-im-mad-the-truth-about-psychosomatic-illness