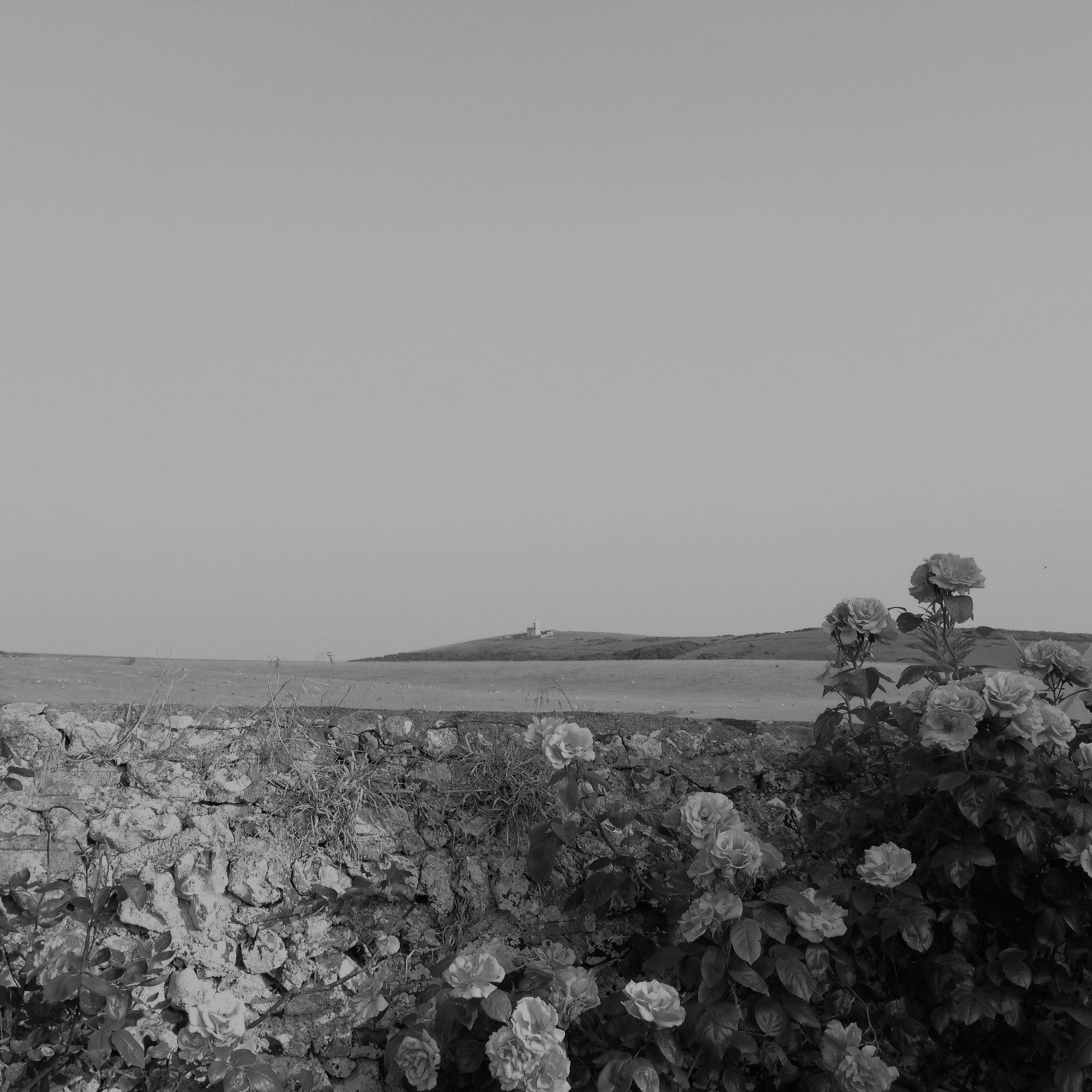 “I am really sorry,” she said, head dropping, eyes clouding, as she let the needle and syringe fall back into the tray.

“I am usually quite good at these but Sister did say it might be a tricky one.”

“You’ve only had two attempts,” I point out. “Have another go.”

“No, she told me if I couldn’t get it in with two, to leave it and find someone else.”

She looked so despondent. Suddenly I didn’t want her to feel she had failed. It wasn’t her fault I had dodgy veins – it wasn’t mine either, it was the arbitrary nature of the infection which had brought me here. Here I was, my second day on a ward, being pumped full of three anti- biotics and paracetamol to control the soaring temperature. But how many people need to ascribe externality to their illnesses, to find someone or something to blame? How many healthcare professionals are seen as the agent of the diseases they are helping to manage? I didn’t know the answer to that, but I was certain that this staff nurse, who had been so attentive in doing my observations every two hours, was not going to take responsibility for my venous shut down or her inability therefore to site a new line.

“Come on,” I said, leaning towards her and smiling, “She will never know how many goes you have, and I’m not going to tell. We’ll do it together this time.”

“And what’s the worst that can happen?”

“I make a mess of your arm,” she says, concern appearing again.

“Like that’s the most of my worries with a face like this?” My facial cellulitis made me look like the elephant man – grotesquely swollen, shiny bright red with purple streaks, and unable to speak clearly. “Now tell me, what do I do to make those veins pop.”

We did it. We got that line in, and I told the sister what a great line it was when she came round later. We got the line in because we worked together. Nurse and patient in perfect harmony.

Afterwards as I lay there trying not to think of the possibility of those anti- biotics not working, I mused on the language I had used. I had persuaded the nurse to have another go with the conspiracy of togetherness. That little word “we” is incredibly powerful. I know from my work with the NHS and its incredible clinicians, that teamwork is lauded, and is often the only way of working. But I also know that the term is used as a stick with which to beat departments  when they fail to meet unmeetable targets. I know that a considerable amount of money is spent on training and simulation in teamwork. But it is all pointless if we don’t change the language of day to day practice.

So what does this matter?

I am not the first person to recognise the need for more interactional language in healthcare * but I hope that what the nurse and I did that day was to re- affirm our own humanity, our roles as people first, by re-phrasing and re-conceptualising a simple thing such as siting a line for medication. By collaborating in the third attempt, by me helping her to help me, I felt I had taken  part in the activity, so that it was no longer done ‘to’ me, but ‘with’ me. She, I hope, felt less pressured to achieve a somewhat challenging task in isolation; the pressure to perform was removed when I persuaded her to have another go, with me. We worked at something side by side, our roles as nurse and patient temporarily forgotten in our desire to achieve something together.

And it was all as simple as using that little word, “we.”

https://www.e-lfh.org.uk/programmes/leadership-for-clinicians/ (scroll down to the film clip of Kieran Sweeney.)