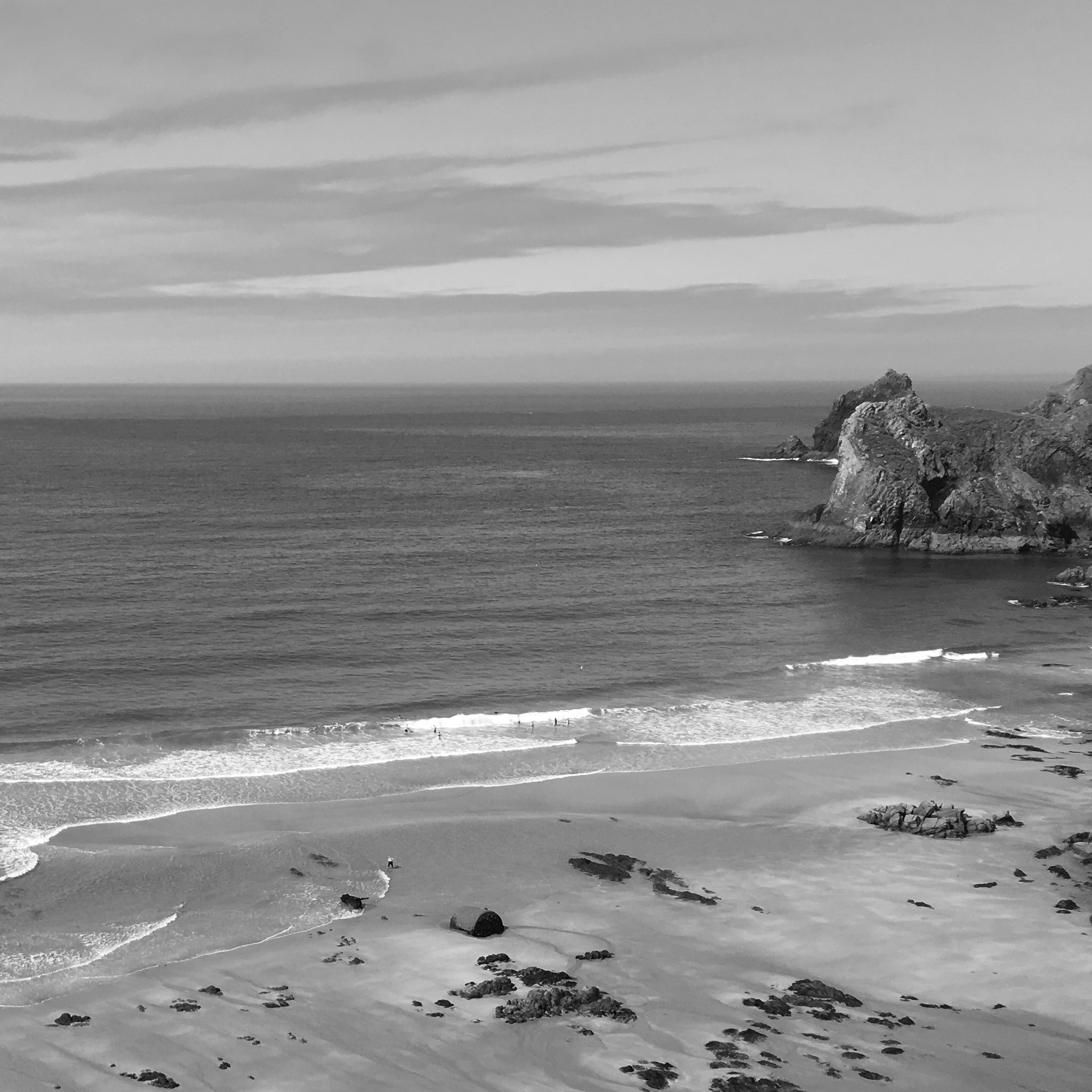 She was the first patient of my 10am shift a couple of months ago but I’ve thought a lot about her and her children since then. I spent three hours talking with her and about her. Yet, in the end, I couldn’t really help her.

She and her friend followed me into the curtained cubicle in minors where I then listened to her story. She had been repeatedly hit and punched by her ex whilst her baby and teenager were in the house. The police were called and he was arrested. She had finally decided to come and get checked out because he was in court that morning so she could leave her children for a few hours. She couldn’t stay long though because he might be released and then she won’t be safe anymore. Medically, she was bruised and battered but OK. Psychologically and emotionally? I can’t even begin to imagine.

I phoned the police. Could I use my ‘power’ as a doctor to get through to court quicker and find out whether he had been released and whether the family were safe? I was on hold for 45 minutes to 111 so gave up. Then I phoned 999. The operator kindly said I would be put in touch with an on duty officer. But the patient had been in the ED for hours by now and needed to get back to her children. So at that point my consultant came over and together we sat down with the patient and her friend and had to tell her that unfortunately there was nothing we could do except put in a safeguarding for all of her children. With that, I discharged her back to the house where she had been attacked with only the promise I would call her if I heard from the police.

Twenty minutes after she left the ED I got a phone call. The assailant had been released on bail. The police said they would call my patient. Ten minutes later I called the patient to make sure the police had called but they hadn’t yet. Maybe I shouldn’t have but I was the one who told her the assailant was free. All she said was “S*** I need to get my kids out” before she hung up. I still don’t know what happened to her and her children.

Sometimes, working as an ED Reg, I get that adrenaline rush of being part of something bigger and making a real difference to my patients. That rush is part of what drags us (kicking and screaming) into the speciality. However, I have carried the hopelessness of being able to do nothing for this patient around with me for weeks, far longer than I remember that patient who I helped ‘save’. Is this what I want to be burdened with for the rest of my career? This feeling of fear that the world can be so nasty and there is nothing I can do to stop it?

So I’m trying to learn and grow from it because that’s what we are told to do, to learn from everything. However, I’m not sure that I can actually put into words what I’ve learnt. Is it that I should thank the stars for how blessed my life really is? Is it that I should try to change the world around me? Is it that I coat myself with yet another hard shell so these things don’t affect me so much? Is it all of these things and more? I’m not sure. I’ve said I feel hopeless and helpless, and I do, but I get up every day to go to work because I will admit that buried beneath this hard and (I like to think) tough façade there is a small spark of hope in me that maybe, just maybe, I did make a difference. She got out. She stayed safe. Her children will grow up happy. I can only hope.