Remonstrating: where teaching and medicine collide 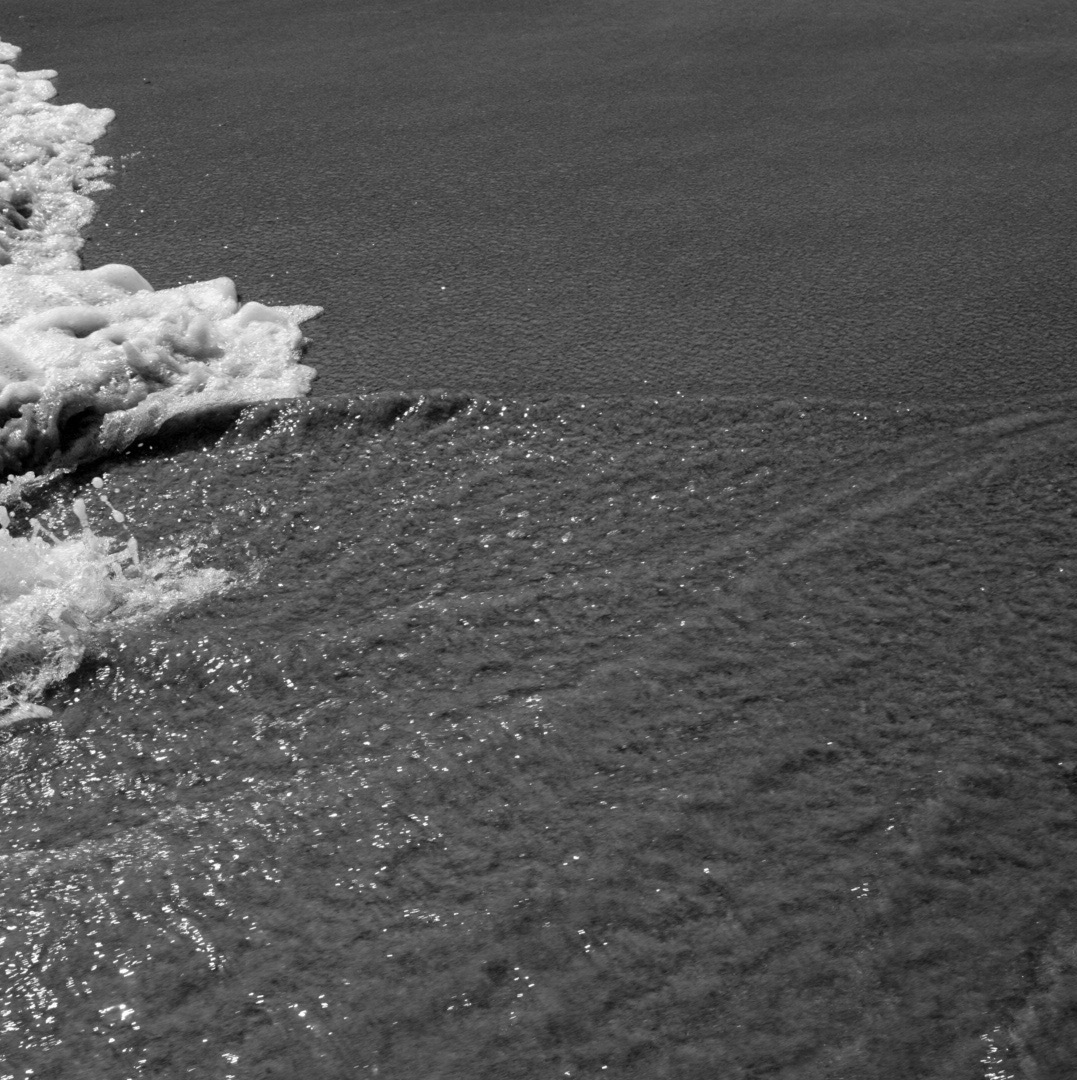 Steven was six feet and five inches tall, with arms and legs like spaghetti. He came to my class as a fifteen year old, having been removed from his mother to live with his father and his new wife. Steven had moved over 500 miles to do so and spoke with a different accent, was older than the rest of the class by a good year, and eager to prove himself.

Steven was one of the reasons I left school teaching.

I spent two years with him, seeing him three times a week and often at lunchtimes and break-times too. In class he was loud, physically imposing, had a woefully weak attention span, was prone to flashes of brilliance but early in the morning could occasionally be almost catatonic. The other pupils viewed him with disdainful respect. He wasn’t one of them, but his sheer height and strange accent made him something of an enigma, and I suspect they too thought he was brighter than his place in this particular class would indicate.

And then there were the outbursts.

When Steven was on form he was electrifying. When he argued with me, the entire class was entranced. When he rose out of his seat and started pacing the room or remonstrating with me or one of the other so called tough boys, most of them cowered and the real tough boys sat up to attention. Steven was volatile in a way I had not seen before or since. When he windmilled his arms around his head, I feared for the other heads in the room, including mine. When he shouted, I feared the entire school would hear and come running. But when Steven smiled, it was like the sun coming out on a miserable January day. And when Steven laughed, well, the world laughed too. It felt like a better place to be.

But Steven broke my heart.

I think the first I knew of some of the issues he was facing was one day when, after our first lesson, he stayed behind. He had spent the lesson with his head on his bag, on the desk, eyes closed. The others knew I would never allow this, but when I had asked him to remove his bag and sit up, Steven had given me such a tortured look, accompanied by a howl of animal like pain, that I had capitulated. And challenging though these kids were, they caught my eye and faintly nodded in agreement. None of them tried to copy Steven; it was as though there was a tacit agreement that we would all leave him to whatever personal hell he was experiencing.

At break I found out the beginnings of Steven’s story.

And after that, he would make a regular thing of it. Sometimes it was just staying behind after class, over break, at lunch time. Sometimes it was a special visit, or he would appear after school. There was a side to Steven that was intelligent, creative, and very funny. We developed a relationship that meant we could very gently, and appropriately tease each other. In class he might still play up, and then he would catch my eye and say, “Sorry Miss. That’s not fair, is it?” I used to say that it wasn’t fair to him and the others, as they needed to get on with their learning, and he would say, “And it’s not fair to you Miss.” He had a strong sense of fairness.

But Steven was deeply unhappy and very confused.

He had been taken away from his mother because she “battered” him. That was his word. His pastoral tutor told me he had been violently physically abused and sometimes I wondered if his irrational and violent outbursts were a result of some kind of brain damage – she had shaken him as a baby as well as broken several bones over the years. But he had spent the majority of his life until the time he came to us, with her, and he loved her and missed her. He now lived with his father, new wife and their two babies. He adored the babies, idolised his Dad who worked away but struggled with his step mother who I am sure must have struggled with him too. After all, I struggled with him and I had all the benefits of just being one of his teachers. Our out of class sessions consisted of him telling me this, talking about his old school and old friends, all of whom he had lost in the move. I didn’t do much more than listen. Often I was tidying away from the lesson, or packing my bag.

One day his pastoral tutor came to see me.

He wanted to tell me that Steven talked about me and our chats, and at first I was glad that they seemed to fill a role for him. But then the tutor told me I should take care. I explained that I followed the necessary protocols of the day (this story is decades old.) I kept the door open, made sure that there were other teachers around, and kept the chats short. No, said the tutor, you don’t understand. Steven is a dangerous boy. To this day I am not sure what that meant. Being a pastoral teacher meant that there were things about Steven that he could not divulge to me, but at the same time he confirmed that there was no previous history of anything untoward which might have made me think again. I felt there was some unnecessary territorialism going on, and so agreed that I was not doing any “pastoral work” with Steven, merely listening to his stream of consciousness whilst I tidied up.

I really thought I was getting somewhere.

Steven’s behaviour in class improved over time, he integrated more with the rest of the group, and he started producing pieces of work towards his exams. The chats continued, such as they were, and I felt that if they helped him to let off a bit of steam, to give voice to his emotions, then they were worth the time. His improvement in behaviour gave space for the others in the class to move into the spotlight and much of my attention was focused on dealing with their behaviour. I am afraid to say that I assumed that the eventual reduction in Steven’s visits were a good sign.

The pastoral teacher came to me after school one Friday. Steven had gone. He had been taken into care, for allegedly inappropriate behaviour with his half siblings. He had gone to the children’s home in the next town.

My remonstrations that I really doubted he would have done such a thing fell on deaf ears. What did I know? And indeed, what did I know? That night, as I lay on my sofa and cried, I wondered about it all. Which version of Steven had I known? What purpose had our chats really served? Had I misread him? Had he really done something inappropriate to his half siblings or had his young step mother just found it impossible to cope? Her husband worked away for weeks on end. Steven had not been on the scene when she married his father. Had Steven yet again been removed from the place he had just begun to put down roots, because a young mum, with two babies of her own, and no husband at home, could not cope? Would I, in her shoes cope any better?

I spent the whole weekend in tears about not just Steven but all the other kids I came across and would continue to come across who battled with pretty horrific home lives, in less than economically booming areas. What hope did they have? I questioned whether I could spend the rest of my career trying – and failing – to support them.

And now, Steven is still the one I think of most regularly even though I left school teaching less than a year later, and twenty five years ago. I still don’t know whether I made any difference or not to him. As clinicians and as teachers we deal with the general public and its baggage. It is impossible to work in healthcare and education and not have to face the challenging contexts of the people we try to help. Part of the reason that the jobs we do are so tough is because we don’t get to see the long term results, we cannot tell if our efforts, and our emotional investments have paid off. And that is why we need to tell each other, “you did all you could today. And that is a darned sight better than doing nothing.”

I still think of Steven and I hope that wherever he is now, he still remembers his time with us fondly.