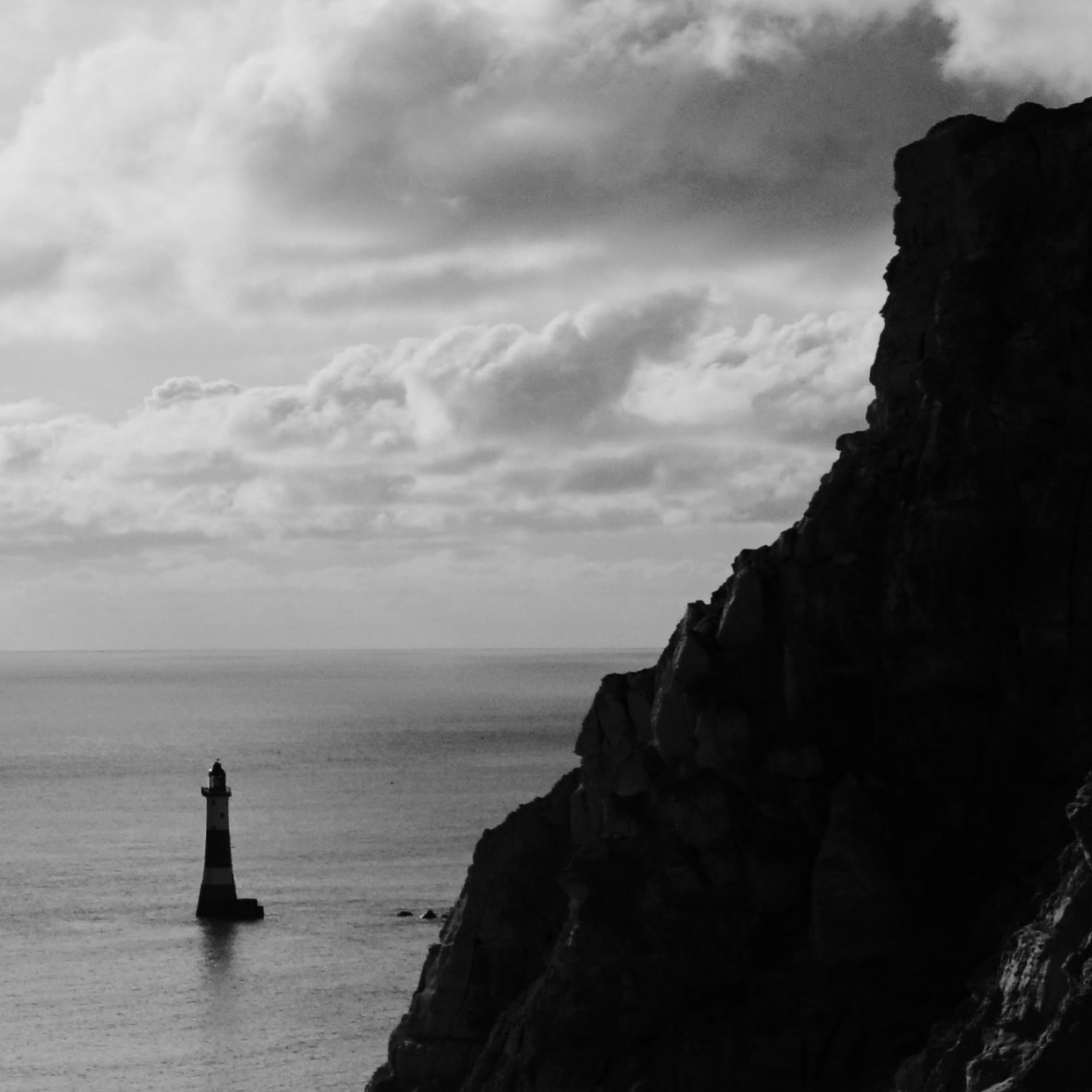 In the darkness of a late January evening, the rest of my family upstairs preparing for their evening of television in bed, I laid my head on my desk and sobbed.

Sobbed in despair. In fear that I was losing my mind. I sobbed because it seemed I had been mistaken that I had ever known what I was talking about. And if that were so, that I had ever had anything to offer. Was this path that I had taken, battling those who said I did not belong here when I knew I did, and to which I could bring something they could not, really a dead end? I sobbed because I thought I was over; I had lost  my mind, my whole professional identity. And as my head lay on my desk and the tears trickled down my face, I felt the melodrama mix with the melancholy.

2018 was a year which the concept of gas lighting, albeit in personal relationships, filled many column inches; it may  be that 2019 shines the gaslight on working relationships and exposes some of the oldest inequalities in the land. I was gaslighted by a colleague. Gaslighting is one of the most effective ways to gain control. Because gaslighting is all about control. It is a form of bullying or workplace harassment that makes you doubt yourself, your capabilities, your own sense of reality.

The term ‘gaslighting’ comes from the 1930s play ‘Gaslight’ in which a husband tries to convince his wife she is insane in order to commit her to an asylum and steal her money. More recently the term has been used to describe the control tactics often used by narcissistic characters to invalidate others, often claiming people are being overly emotional, in order to control them. Gaslighting is difficult to detect, but is characterised by the subject feeling incompetent, despite achievement elsewhere in life, noticing a new sense of procrastination due to a fear of making decisions having been in receipt of mixed messages. Insecurity and self doubt are the inevitable outcomes of successful gaslighting.

Gas lighters use a range of covert techniques to make you feel you are the one with the problem:

Of course I had no idea that this was happening at first, not least as I was not familiar with the term, but also because the subtle behaviours employed made me doubt myself. My default position when something is wrong is to question myself. Gaslighters make use of this.

My torment started when a person was appointed from a group of colleagues to lead on a project. Things changed almost overnight. At first the differently remembered events and the trivialising of a difficult conversation with a third party merely made me confused. But recalling the praise of my work and the promises of support, as the gaslighter took up the new role, I put my questions to the back of my mind.  Very soon though it was like dealing with a totally different person. Communication ceased. Decisions were made unilaterally, and not  shared. I had already noticed that when people want to manipulate they avoid the written word- when there is no written evidence, how are we to be able to discern whether critical comments are offered in good faith or are designed to make us question our sanity? How easy is it for the gaslighter to claim their interpretation of events is different to yours and you are being overly sensitive?

These conversations truly made me question my sanity.  I was at a total loss as to what to do or think. My brain was in such constant turmoil, raking back over events, communications and conversations to see where I had misunderstood something or had caused offence. Each time I drew a blank but such was the constant ruminating that I became unable to focus on anything else.

So how are we encouraged to cope with this situation ?

Documentation is key – if your gaslighter is cutting you out of things, copy others into emails. This also allows issues to be brought into the open. I followed up the telephone conversations that had me in despair with an offer to clarify the alleged confusion for the whole group by presenting them at a meeting. Despite my gaslighter cancelling the first meeting, I used a group email to set up another. That way I was able to bring into the collective consciousness the areas of the project on which I had been criticised and my reasons for including them. The rest of the group loved the work. The gaslighter’s criticism was brought into the open, debated and he lost his power over that issue.

Defining a bottom line is crucial and in negotiating the project I had been tasked with delivering, I allowed some minor points to be conceded but stuck to the bottom line and asserted my expertise as the person employed to do the job I had.

We are told to trust our gut instincts and to manage our emotions. This was very difficult for me. I worked very hard at controlling my emotions while speaking to the gaslighter and was calm and explained everything patiently, but when away from them I fell apart. My identity is so bound up in my job and I know most people who work in the public sector feel like that. I really did doubt my own sanity at times, and thought I was burned out.

One turning point came for me from a colleague who observed my work in another environment. I had confided in her  and had told her I feared I had burned out. She said that I may be burned out in the role in which I was being gaslighted, but that the work she had witnessed was fresh, new and exciting and in no way resembled the work of someone who was burned out. So I would add that it is important to share your concerns with a small number of trusted people, who know you and your work.

My gaslighter wanted to take away the recognition they saw I had in a specific area and make it their own. They almost did. I became physically and mentally ill during this time and sought help from my GP, local hospital and physiotherapy services. I left the role I had had for eleven years because I could not see any other way out. I am happier now than I have been for a while, and work with people who are a genuine team. So while all’s well that ends well for me, there is no denying that this was one of the worst times of my life. I hope that this story helps at least one reader to spot gaslighting before it gets a strong hold, and do something about it.