Re-positioning: Do our emotions have memories? 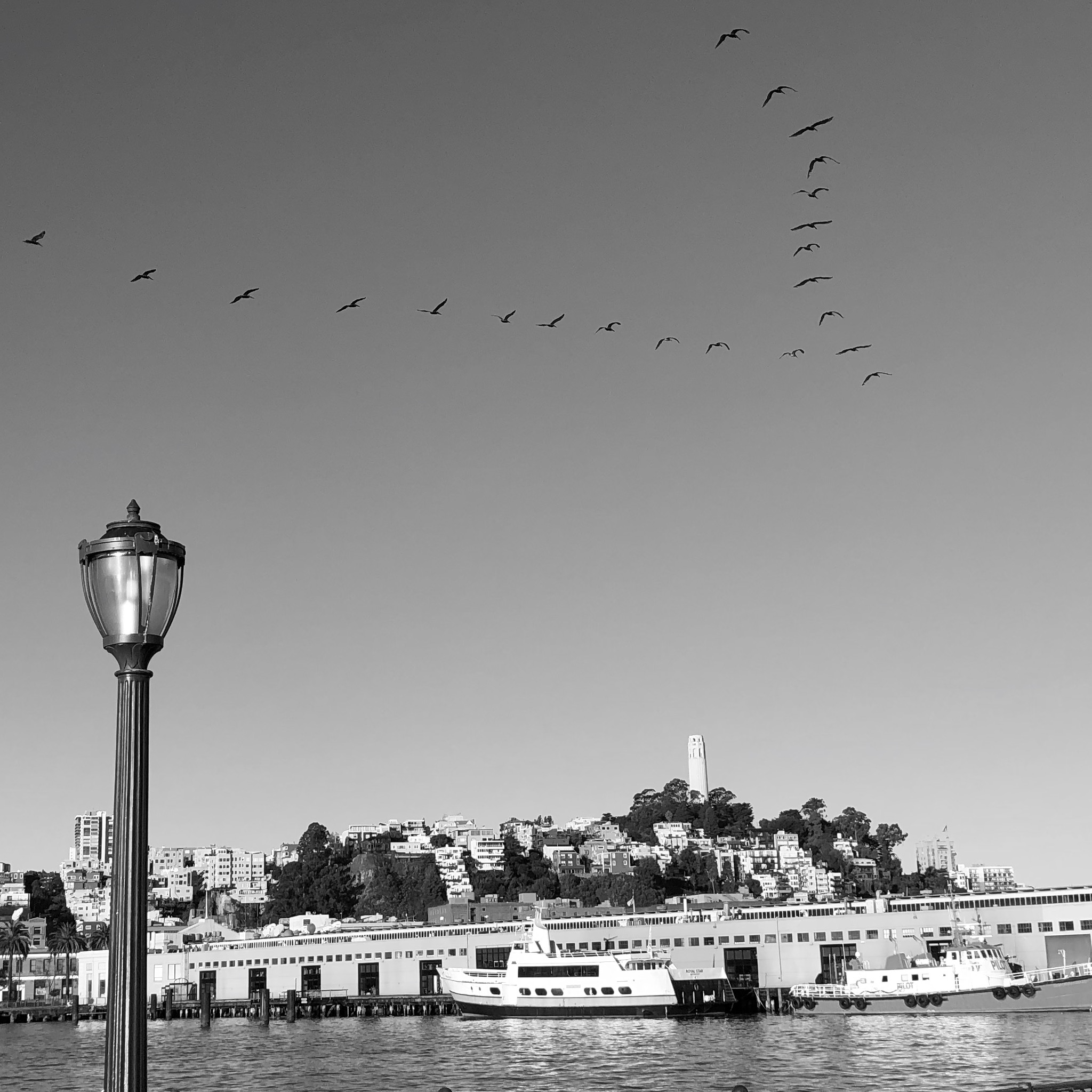 Sometimes I think my emotions run through my veins where everyone else’s run through their arteries. I don’t mean mine are limping back to the heart, oxygen delivered, pressure reduced; I mean that mine are there, visible just under the surface of the skin, not buried deeper, protected from sight and attack.

Sometimes I want to cry at the end of every day. Cry for the people I have encountered, who are having uphill struggles with their own demons, are being treated unfairly by a system that sees unfair treatment in younger years as part of the essential maturation process. Young people, our greatest minds, our biggest hearts, giving their all, and receiving no recognition for their efforts, scant human reassurance and patchy at best social contact from the vocation to which they have given their all.

Sometimes I come home and can say that I may have made a difference. That by being one step removed from the chaos and the abuse and the hierarchies, I have helped them to step out of the elaborate games into which they are coerced. That by offering an all seeing, blunt speaking overview of the abuse of the system, I can say things they dare not say, rail against the unfairness they dare not acknowledge and sympathise for the loss of innocence they would not have the audacity to lay claim to.

But sometimes I come home feeling overwhelmed that we live in a society that gives so little value to healthcare, education and the fabric of our fundamental needs. I hate that medicine, schools and social workers are seen as architects of their own failure, and those who work within them are battered by an arbitrary measuring system that neither makes sense nor adds any clarity to the struggle that great people engage in daily to ensure that our health, our children and our communities are looked after. So many people are the first to call out an issue with our public services but the last to invest in them. One in eleven doctors jobs is vacant and one in eight nurses. Fifty per cent of school teachers leave in the first three years. When a young child tragically dies, the social workers are blamed as if they enacted the murder themselves. But where is the support? Who votes to increase the numbers of those vital workers? Who decides to stay away from the NHS with a broken finger nail or a sore throat? Who says, maybe, just maybe, my need is not the greatest in this moment?

Sometimes I wonder what made us into a country of givers and takers. Was it the political system, which leaves a great deal to be desired and does seem, irrespective of colour of party, to be more concerned with feathering its own nest than looking after the people it represents? Or is it something more insidious? The inexorable move away from the social and the collective to an individualised society seems to be all around us. When did we lose the ability to care for and about our fellow man?

Sometimes I talk to strangers on the train. Tonight it was a French family. I wanted to ask what the hell they were doing in the UK on a wet February day but instead I just gave them some information about the airport. I smiled at their children, and spoke some basic French to them. I don’t care that they may think I am mad; to not speak to people risks me perpetuating the isolation I find so destructive. I always ask after the guy in the coffee shop, chat about whatever is relevant on the day. We are not friends, but we are friendly acquaintances, and I like to think that as my day is lifted by my contact with him, so his is by me.

Sometimes I see the world as a good place. But I can never guarantee if it is going to be so when I step out of the house. I can never tell.

Today I heard a story about a hospital consultant who never remembers his patients, and needs to be reminded, “You operated on Mrs Smith four years ago; she had her gall bladder removed.” The amazing feature of the story was that when this consultant gets to the bedside of Mrs Smith, all memories seem to come flooding back and he asks about her dog, and reminds her that it was just before Christmas when he removed her gall bladder. How does he do that, asked his junior colleague. I don’t know. But I wonder whether this consultant’s emotions are in his veins. And because they are closer to the surface of his skin, maybe that is what comes back to him once he is in the company of his patients. Maybe he cannot remember them as theoretical entities, but once he is physically in their presence, able to pick up with his surface emotionality, who they are, and how they made him feel and he them, maybe that’s when his knowledge of them comes flooding back.

Sometimes I wonder whether just because we haven’t proved it yet, it can still exist. Maybe our emotions do have memories, and maybe for some of us, those memories travel very close to the surface of all we do.