Resilience – Let’s treat the cause not the symptoms 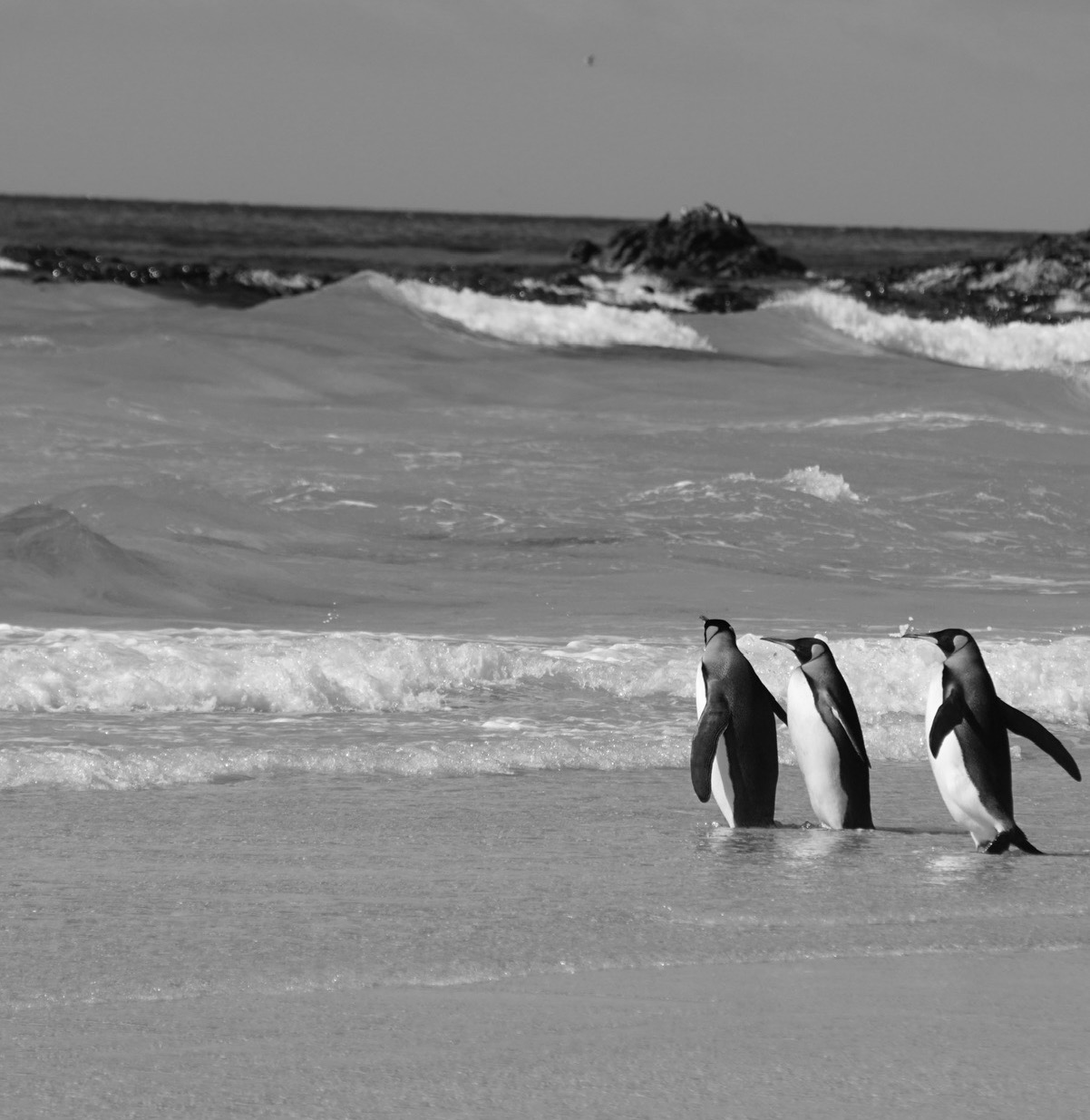 Usually it starts over a few days, sometimes weeks. I can feel myself flattening, like a bottle of lemonade with the lid left ajar, its energetic bubbles gradually fading until the colourless liquid remaining becomes sluggish, and finally still. Lifeless.

That stillness, so longed for in busy times, settles like a mist around the fields, beginning to shroud the view, cocooning everything and everyone from sight. At first the peace is welcome, a calmness after the storm, but within days it ceases to offer a haven and becomes a new prison.

The outside world is full of demands: be this, do that, agree with us. At first it can be exhilarating to work as a professional in a complex environment – treading the line between capitulation to the norm and maintaining the essence of who I am, what I have trained for and the values in which I believe.  I often thrive in the moment, meeting such challenges with hitherto unnoticed abilities. But the price to pay after a particularly demanding episode is exhaustion, a night or two of re living the conversations, re fighting the battles, wondering where the courage came from to stand out and look over the cliff edge. The cliff edge that now seems precariously unstable under my feet, at any moment likely to crumble and leave me falling unimpeded into the swirling blackness of the ocean below.

After the initial challenge is over the mind still reverberates with ‘what ifs,’ snippets of talk appearing unbidden in the small hours. And as the experience, so intense, so immediate when it happened, recedes, then the goblins arrive. “You got through that one,” they say, “but what about the biggie that’s coming?” And the dreams – or nightmares. Ridiculous mind games I am playing with myself.

Winston Churchill described his depression as a ‘black dog’ and much has been written about that.

Much is being written currently about clinician mental health, and the dreaded word “resilience.” The national newspapers are entering the debates, medical organisations are polling their members and  twitter is full of responses. The relationship between challenging workplace cultures, which inflict “moral injury” on professionals, the impact on individual mental health and the proposed approaches to dealing with one or both of these is current and contested. What is not yet clear is the relationship between the environment and the individual. Which is cause, which the effect? And is the relationship a constant, or an ever changing entity.

A quick poll of colleagues reveals that stress, anxiety and depression appear to go hand in hand with emotional intelligence and sensitivity. The more sensitive the individual to others, and to the environment in which they function, the worse the stress and depression likely to be experienced. We know that empathic people are more likely to be targeted by those with narcissistic behavioural patterns, and as such to suffer from manipulation, intimidation and even smear campaigns. I also suspect that narcissistic behaviour is one kind of response to a morally injurious environment. When the going gets tough it divides people into the bully and the victim. The human reaction is to fight or flight.

I wonder whether people with an overly developed sense of responsibility, which was recently shown to be genetic, are more likely to be dogged by the black cloud of self doubt and questionable self worth? Is the person susceptible to the black dog the one who for whatever reason thinks they need to keep trying harder and giving more, even though doing so is detrimental to their wellbeing? Maybe one approach to supporting such a person is to help them to recognise that they are good enough, that their work is good enough, and that they have equal place in the world alongside everyone else, despite the voices that try to tell them otherwise.

Sometimes this recognition can be as simple as buying someone  a coffee and asking to spend some time with them. When all the subliminal messages suggest that they are not worthy, of time, attention and effort, anything that suggests the opposite can be helpful. The smallest of things can make a huge impact to a fragile self esteem. The most luxurious commodity anyone can receive from a healthcare professional, or friend,  is a listening ear. But often our listening ears are exhausted by our clinical work leaving little capacity for listening to colleagues. In fact, our capacity to even realise this need exists on a particular day, to pick up on the subtle clues, unspoken words and body language, may be beyond our reach, our emotional intelligence numbed by the relentless pressures of the environment in which we function.

It usually takes me a week or two to realise I am feeling down again. Once I admit it to myself, which usually means admitting it to someone else – a good friend or a family member, then I can start to address it. Admitting it is hard – even I think I should just pull myself together and I want to say to myself,  “what do you have to feel miserable about?” I choose the listening ear in which I confide with care; when I am feeling so hard on myself the last thing I need is another person being hard too. Words matter at times like these.

Resilience is a word we have adopted from the building industry. Resilience in buildings is about the interconnectedness of materials and structures, not just the strength of one brick. To suggest therefore that individuals should somehow strengthen themselves when they are feeling at their most weak, seems at the least disingenuous, at most like we are heaping more disappointment and expectation onto good people who are already struggling with their own internal demons. If a crack appears in a wall, we use the warning sign to show concern and we examine the whole structure. If a crack appears in a person, we can too easily judge them and isolate them, seeing their cracks as causes not symptoms of the overall structural weakness.

If we are going to continue to use the word resilience in the context of professional health and well-being, then at least let us use it appropriately. Let us look for weaknesses in the system, treat cracks in individuals as signs that the system is overloaded, and come together to repair the cause instead of scapegoating the people manifesting the symptoms.

Maybe our sensitive colleagues are our canaries in the mine,  revealing the early warning signs of a far wider and deeper malaise than one person can create. Maybe this is why we should listen to them more carefully; it is they who smell the gas, hear the rumble of distant thunder first. Instead of seeing depression as a sign of weakness, maybe we should view it as a strength? Maybe our sensitive colleagues could save us from greater challenges if only we listened to them first. For their sakes and ours.