Replacing: Dr. Robot, Mr Quintana and the Lord of the Rings 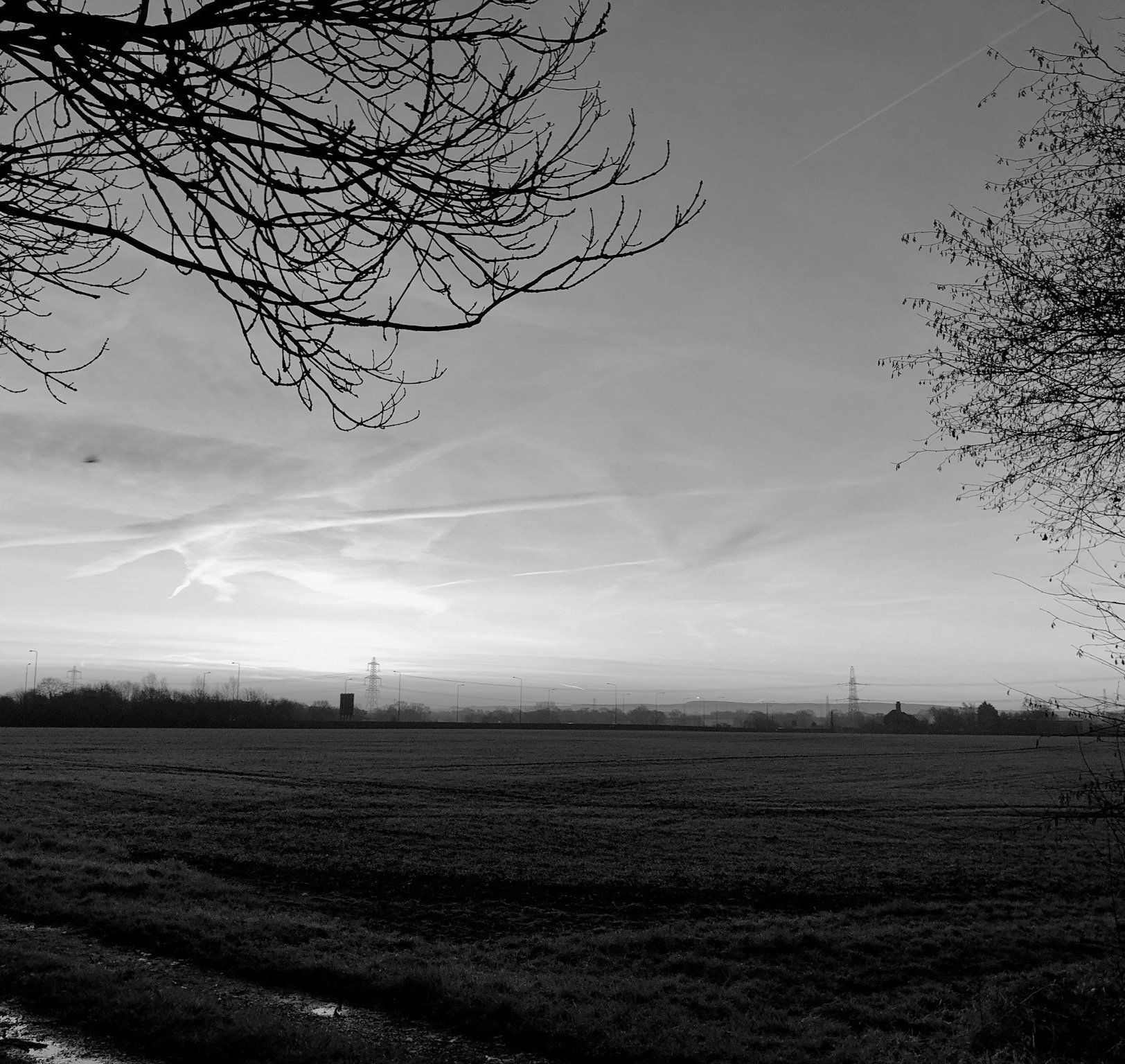 Have you seen the news? Perhaps you caught it on social media? “Robot doctor tells patient’s he’s going to die.”

I had not seen it , and was not particularly interested, until I found myself watching the TV news. Even as the story started, I had no particular emotions, but when I watched the scene recorded by an eyewitness relative of the dying man, all of that changed.

The  granddaughter of Ernest Quintana, a 78 year old  patient at a Hospital in California, filmed the appearance on the 9th March, 2019 of a robot in the hospital room where her grandfather was lying and through a video-link screen a doctor appeared from a remote place, to inform the patient: “You might not make it home – you have no lungs left”.  The granddaughter Annalisa Wilharm, knew he was very sick, but she and her family had had no idea of the extent of his illness up to this point. The one-way conversation continued with the Remote-Control Doctor informing the patient, who was not conscious, “There is a risk that your breathing is too weak…we don’t have an effective treatment, but I can give you comfort therapy, take off the oxygen mask and activate a morphine drip”. Since the patient could not hear nor comprehend, the grand daughter had the difficult task of translating into easy words the bad news and to act on behalf of the doctor to obtain from the patient the legal consent needed to take away the oxygen mask and move to palliative sedation (euphemistically called ‘comfort therapy’) through morphine administration. Quintana died the next day and the family is still in shock.

The hospital in question is managed by Kaiser Permanente, an established and respected Health Maintenance Organisation which states on their website:

When you’re a Kaiser Permanente member, many people work together to help you stay that way. Your doctor, specialists, and health plan are all part of one connected team — coordinating your care seamlessly so you don’t have to.

Michelle Gaskill-Hames, senior vice-president of Kaiser Permanente Greater Southern Alameda County, called the situation “highly unusual” and said officials “regret falling short” of the patient’s expectations, but said that telemedicine and teleconsultation is very effective and “We will use this as an opportunity to review how to improve patient experience with tele-video capabilities.”  There was no outright admission of error: “falling short” meant simply not being able to satisfy the client, with the event labelled “as an opportunity” to continue with a practice which appears to have significant problems.

If at the beginning I was only interested in the facts, looking at the story again, I now must admit my shock and anger for several reasons. To begin with, the use of a video-link with a Remote Doctor looked like a dystopic science fiction movie! It could have been 2001 Space Odyssey, in which the computer HAL 9000 had to inform the spaceship captain that he would soon be dead. Ironically, the style of language used by the doctor in this case is like one learnt from the 0-1 binary code  which robots use: since active treatment is not working, we must move to ‘comfort therapy.’ But where was the patient positioned in this transaction, where was the the joint decision making, the “connected team” that Kaiser advertise on their website?

More concerning for me was the absence of the interpersonal interaction, the omission of  the crucial  question that doctors need to ask to ensure patients are consensual and participatory in their care.  “Do you understand me?” is a  question almost impossible to ask if the doctor is not in the patient’s room, in his physical proximity, looking actively at his face, hands, body and condition. If this doctor had been in the room with this patient, he would never have asked what was essentially a  rhetorical question. If the doctor had been physically present, he would have had a much more complex picture of the conscious status of the patient.

Quintana’s  granddaughter Annalisa tried to translate the doctor’s message but her fumbling words were those of someone not qualified for the role. She said simply, “your breathing will be stuck,” to inform her grandfather. She was placed in a difficult and arguably unethical situation. My incredulity rose with each further thought; this dystopian picture was inhumane.

Kaiser Permanente make the claim that,  “Your doctor, specialists, and health plan are all part of one connected team.”  But in this case the patient was dying and the doctor was somewhere lost in space and in translation. Defence of the use of  telemedicine and tele visits in this way seems wrong.

Telemedicine and teleconsultation are extraordinary tools for guaranteeing patient monitoring, especially in a home care setting or for specific purposes in hospital, but not for replacing core communications. Human connection is nowhere more important than in the physical encounter between carers and patients during end of life care.  Technology can be used in certain moments, to guarantee the correct administration of medication, to avoid human errors with samples in laboratory and in certain phases of surgery, but also in these cases it has been shown that the human eye as supervisor is always necessary to observe, perceive, understand, reflect and react to what is happening.

A few days ago, I was reading an essay on Tolkien, the author of the Lord of the Rings, which tried to summarise in a few lines the vastness of the literary works of the English novelist during the first half of the Twentieth century. The main message of his works is not the fight between Good and Evil, but the fight between natural forces and those of industrialization and the creation of machines (today we would call them robots). The machine’s ability to corrupt is visible not only in warfare and military conquest, but also in everyday life, as it can remove something innately human and reduce it to something transactional.   The dire implications of the machine are captured in Tolkien’s Orcs:  these creatures do not come to exist naturally, but are bred by an evil power out of the slime of the earth. Now as ever before, we have to remember the power of Ents (natural beings)  and their strength to oppose  the dumb revolution when robots – the Orcs- are used to replace human beings in very delicate matters.

For me, the story of Dr Robot and Mr Quintana  offers an opportunity, for anyone in health care who wants to remember the role of the human in an increasingly mechanical and computerised world. Whilst we must welcome and learn to work with machines and robots, we must also remember what our uniquely human skills can do. Medicine is not solely a scientific or computerised profession. The artistry of the clinician to interpret the needs of the patient in front of them, and to accommodate those needs in a caring, appropriate and individualised way is not something we have yet succeeded in programming into a robot. Let’s celebrate that, not try to replace it.