Respectations – when my baby got ill 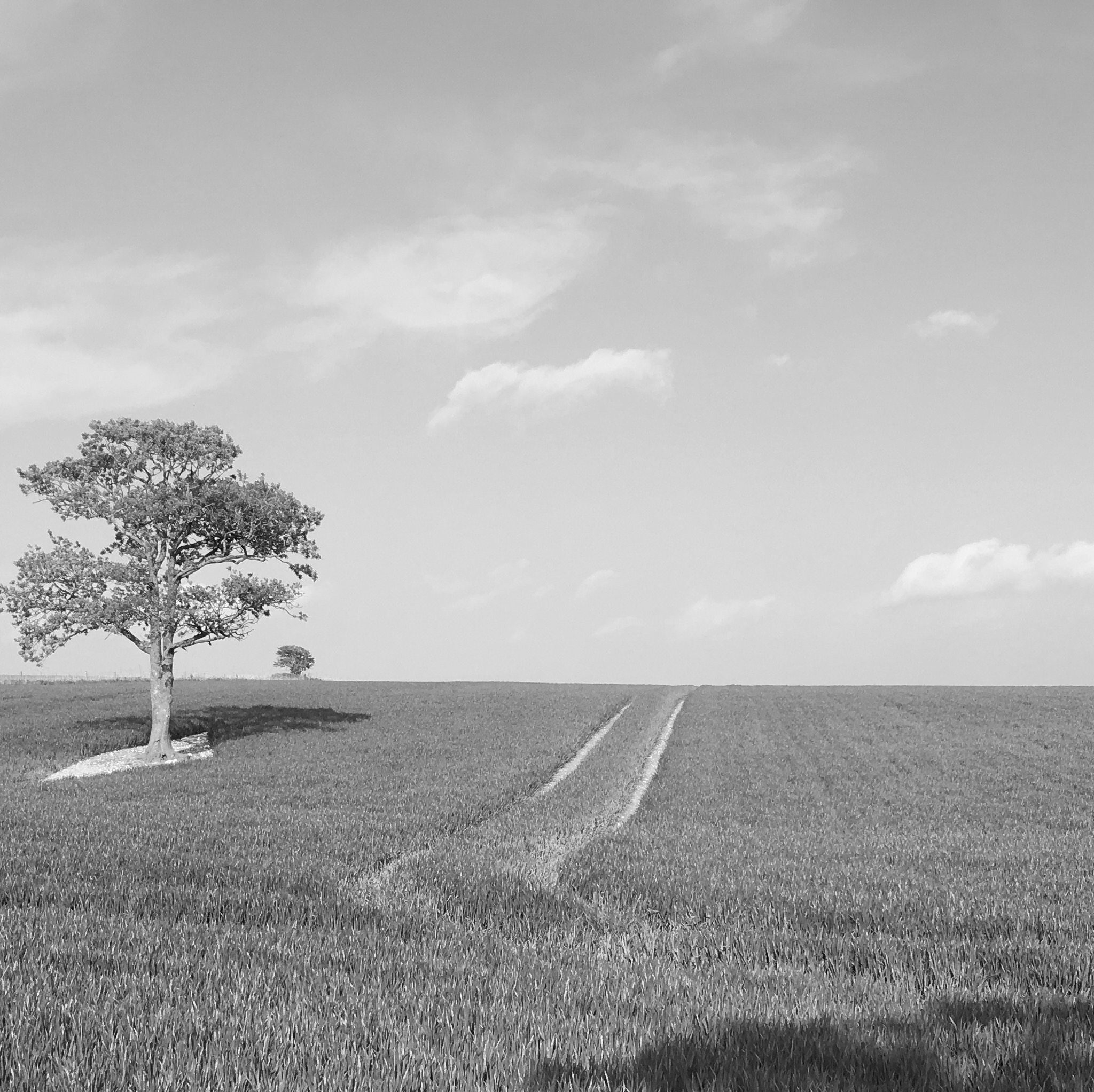 “What are you most afraid of?” He was calm, but caring.

Giving voice to my worst fear was difficult and I heard myself croak, “meningitis.”

He told us to go home and that he would call in four hours, but if she worsened before then, we were to go straight to the hospital.

I could feel myself shaking, but oddly I felt somewhat reassured by the GP taking us seriously. I could see there was no clinical indication at this point to admit my ten month old, but equally, the fact that she had been floppy and unresponsive when she woke, had been terrifying. That thin, reed like cry she had emitted before she flopped had been inhuman, like an animal in the woods at night or my cat, rat poisoned many years ago, just before she died.

We were far from home, visiting my father in law who was having a liver biopsy which turned out to show inoperable end stage primary liver cancer. Yesterday, leaving our house before it was light, having breakfast in the bleak, fluorescent lit service station, I remember wiping down the plastic baby seat, and my daughter’s little hands before she had her porridge. We had arrived at the hospital by noon and seen the patient on his return from theatre. He had perked up considerably at  the sight of his baby granddaughter, who was cruising round his bed, holding on to the sheets.

It was all my fault. I had plucked her from her cot in the middle of the night to travel for six hours, subjected her to the germs in a service station and then goodness knows what in the hospital. I was pretty good about wiping her hands but maybe not good enough. What had she picked up during that day? It was even my fault that we had come all this way to see her Grandad. My husband had been less keen, but I had a bad feeling about his father’s symptoms, and wanted to be there to ask any questions the rest of the family, as non medics might overlook. In trying to help them, I had compromised my darling daughter.

We returned to my mother’s house and I was thankful that she was there to run errands, make tea and share the load. Those four hours were hellish. I held my daughter the whole time, and wept internally that instead of staggering around the room, always on the go, jabbering her nonsense, she was instead like a babe in arms, feverish, not exactly sleeping, but not awake either. She had taken nothing for breakfast, not even her milk and the GP had urged me to try to get some fluids into her. She was having none of it. I asked my mum to pack a bag for us, as I was certain we would be going to the hospital before the day was out.

Half an hour before the GP had agreed to telephone, my baby sat up. She cried and it sounded like a normal cry, albeit a cross one. Mum went for the bottle of milk we had made up and she guzzled half of it, sat up again and looked around, smiled a little and snuggled against me. I cried with relief. When, ten minutes later she fell back asleep it was a different kind of sleep. Her cheeks had gained a pink flush, and she snored a little, as she often did. The pale sweat on her face had abated. And when I examined her little body there was no rash, which I had half been expecting to develop.

On the dot, the GP telephoned. I reported to him what had happened and he asked me how I felt. So much better I said. He told me to call them or 999 if anything got worse but he felt she would probably be “on the mend” now.

Two hours later she had the worst dirty nappy you have ever seen, up to her naval and high up her back, and we used eighty more nappies in the week. I slept with her on my front, propped up, as it was the only place she was comfortable, and with the support of the health visitor at the practice we managed to keep her hydrated with watered down bottles on a two hourly basis. It took a whole week for her to recover.

It was a terrifying time, but one which was made so much more manageable by the approach of the GP. He was a locum at the practice so not known to us or to my mother. He did not know what I did for a living and yet he appointed me as my daughter’s nurse, and I was able to take that role because he trusted me to do so.  He used the important principle of listening to the parent, and because he did that, and I felt he was working with me, I know I was more rational, more patient and more sensible than I might otherwise have been.

I developed a new word that week – “respectations” – I gathered the strength to meet his expectations because they came with the implicit respect that I could achieve them.  He expected me to be sensible, trusted me to use my judgement as a mother, and I did. He may have been the primary care doctor but I was the primary care giver and his actions and his approach made me feel we were a team. I trusted him because he trusted me.

Now, many years later, I wonder how we can use “respectations” in our working life; by trusting and respecting colleagues to meet higher expectations, and offering them the support to do so, how much further could people go? By developing a subtle but assumed team-like relationship, even when we are not part of the same regular team, by treating people as if we were regular team mates, with clear communication, and the expectation that they can and will be able to fulfil our expectations, what could be achieved?

I remember a story from years ago about a minister of religion who regularly went into the local comprehensive school to talk to the fifteen-year olds. He had walked into the staff room after one class and announced proudly: “Expectations!” His audience, a young student teacher had searched her brain for the book of the New Testament entitled thus, and frowned, not finding one.

“It’s all about expectations !” he explained to the student. “When I go in there expecting them to be badly behaved, they are. Today I went in expecting good behaviour and I got it!”

If we all tried this out for a week, what could, happen?