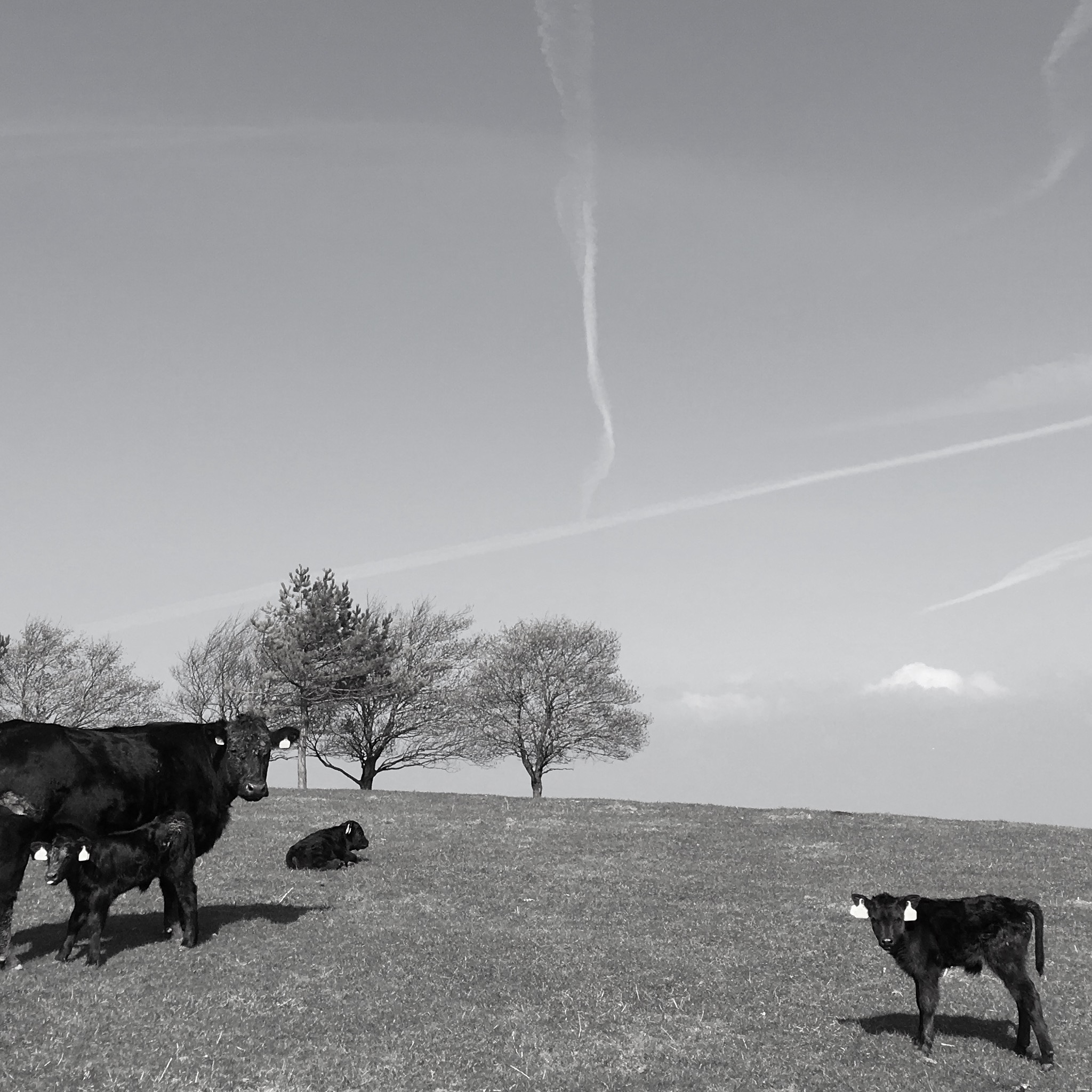 Over the years there are many many times when I have felt an enormous amount of respect and empathy for the parents of the children I have been involved in caring for. As a junior doctor I worked for six months as a paediatric SHO. It was a general paediatric job, covering inpatients, acute admissions, a small SCBU, labour ward and the post-natal wards. It was a great six months; I had the privilege of working with some enthusiastic consultants and I felt I learnt loads. I learnt to cannulate and take blood from the smallest babies, persuade reluctant toddlers to open their mouths for throat exams and cajole older kids into telling me their stories; skills that have been of great value throughout the rest of my career. I didn’t have kids of my own at that time, but didn’t feel this really impeded me too much although I was aware that I didn’t truly understand the ‘parental instinct’ thing that so many people talked about. What I learnt to love most about treating children is that they generally ‘call a spade a spade’. If they are sick, they really are sick. There is generally no hidden agenda as is often found in adults. (Well, maybe the occasional ‘I don’t want to go to school’ scenario). Kids can be scary; they can get very sick very quickly, but the reverse is also true.  And when kids are starting to feel better they are fun to be around; the ward was often a place of laughter and joy.

Of course there were also times of sadness; often great sadness. I will always remember the toddler who was diagnosed with Acute Lymphoblastic Leukaemia days after his baby sister was born, the baby born with undiagnosed transposition of the great arteries and the 12 month old who had spent all his life so far in hospital due to the severe disability he had been born with. And working on a unit that was linked to a regional oncology unit, we were often involved in looking after children at various stages of their cancer treatment. It was generally the parents of children with long term medical conditions that I learnt to have the upmost of respect for. They knew so much about their child’s medical condition, its treatment and its complications. They knew when they could manage at home or when they needed help. They knew what their child’s blood count was last week, the week before and the week before that. They knew what medication regimens had worked and which didn’t. And they knew when something wasn’t right – even if they didn’t know yet what it was that wasn’t right. They just had that parental instinct that over the years I have learnt to understand and respect, even more so since becoming a parent myself. This respect has stayed with me throughout my career, and is especially relevant to how I now practise Emergency Medicine. And it isn’t just the parents of children with chronic health needs who develop this sixth sense; over time I’ve learnt it’s a sense the majority of parents have and I have learnt to ignore it at my peril.

A few years ago I worked an shift on Boxing Day. The department was heaving as is often the case at this time of year. I spent my shift in the paediatric ED. There was standing room only in the waiting room and the noise level was palpable. I felt like I was on a conveyer belt of one snotty child to the next. Viral illness was rife in the community, and with limited access to primary care on the bank holiday it seemed like ED was the place to be. I must have seen about 25 children all with similar symptoms and signs, with varying degrees of fever and varying amount of snot pouring from their noses. One after the other. History, examination, medication for fever, repeat observations, reassurance, advice and discharge home with a safety net.

Towards the end of my shift, when nearing the end of the consultation with maybe the 20th snotty child of the day, something made me stop, and question what I was doing. I would like to say it was my clinical skills that made me realise that this child was different to the 19 I had seen before that afternoon, or that it was due to the observations the nurses had been diligently recording and documenting, but that wasn’t the case. What made me stop was a comment from the Mum of the toddler in front of me. I can’t remember exactly what it was she said, but it made me stop and question my decision making and change track. I didn’t send the child home, opting instead to observe them for longer and repeat some observations. As many will say, in paediatrics time is an investigation. It was this time that gave me the insight that this child in fact didn’t just have a self limiting viral illness, but a potentially serious bacterial infection prompting a referral to the inpatient team and a four day admission for intravenous antibiotics.

What would have happened had I sent the child home? Probably nothing disastrous; they would have probably bounced back a few hours or a day or so later, more unwell, and received the treatment they needed. But what if that child instead had had the early stages of meningococcal septicaemia; the story could have ended very differently.

Every four months we will welcome a new cohort of junior doctors to our department. Induction is really important, and we plan a full two day induction programme for our new team, covering a range of topics felt essential to working in the ED. There will be the usual run of the mill topics; tours of the department, IT system run downs, common E.D. presentations they will encounter, pitfalls to avoid, rota and annual leave information etc etc. And there will be time to talk about some of the so called ‘softer stuff’. Emotions. Stressful situations. Communication. Bad news. Complaints (and how to avoid them). The learning curve encountered by our new doctors is probably as steep, if not steeper than that of a new parent, although they get to go home at the end of their shift! One thing I’m sure we will discuss is the importance of listening to parents, and taking parents seriously when they are concerned that something ‘just isn’t right’ with little Jonny, because the odds are the parents are correct. It’s probably a good lesson to learn early on, and forgetting it can often land us in rough water. Now, I know there are times when parents, and I include myself in this bracket, may over-react and worry unnecessarily, but as E.D. professionals I feel our job is to ‘prove our case’ that everything is really ok, and reassure appropriately. It shouldn’t be necessary for parents to prove to us that their child is sick.

We often give out parent information leaflets when sending children home from the ED; head injury or fever advice for example. These written reminders are great, and really useful to back up conversations we have in the department. But I always say to Mum or Dad when giving these advice cards out that despite what the leaflet may say, they, the parent, know their child the best, and if they are worried about anything to just come back. At any time. Parental instinct; so, so valuable – ignore it at your peril.