Re-haunting: The day the bikes came 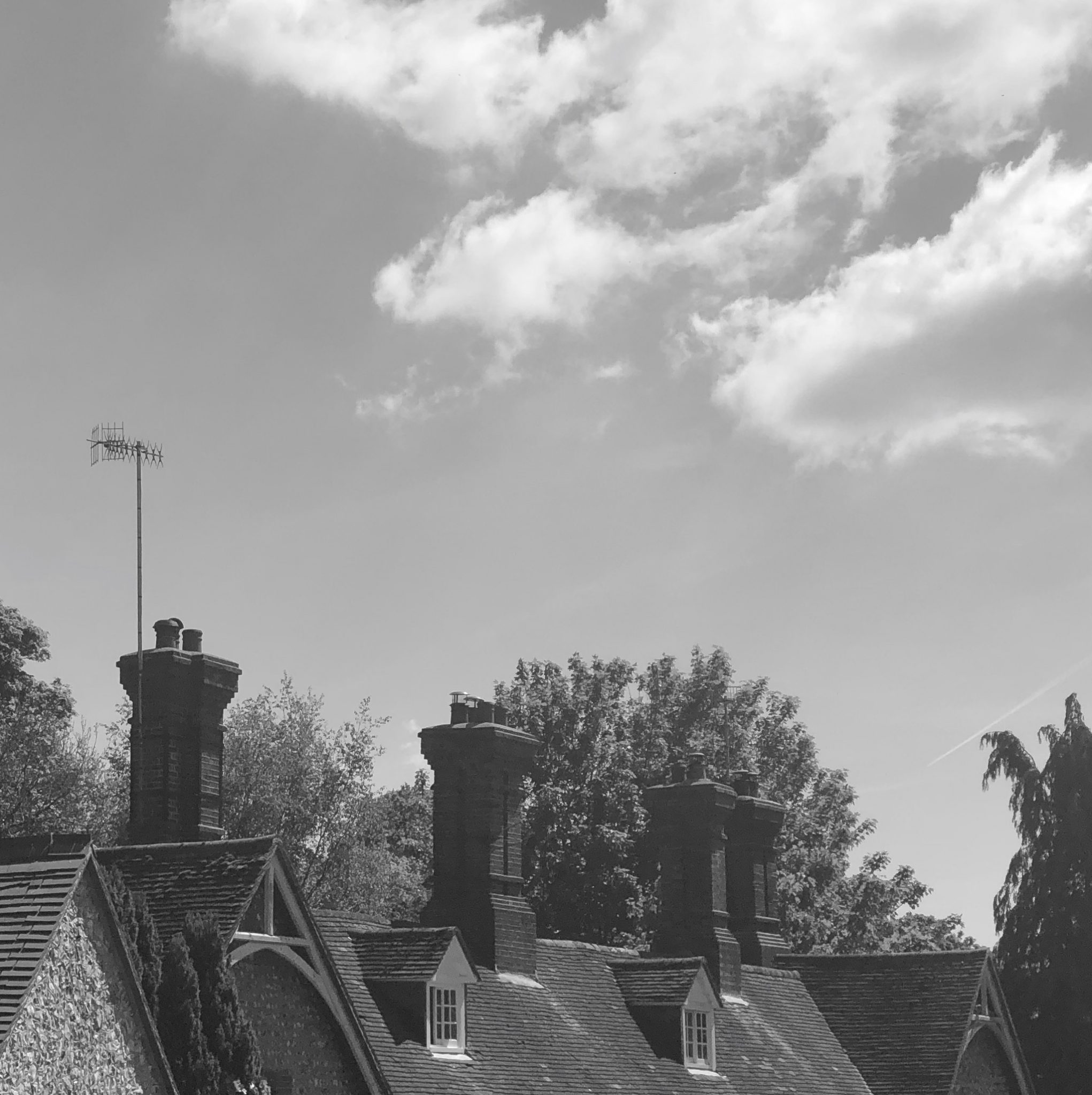 The first pre-alert of the day probably had nothing to do with the annual bank holiday biker jaunt to the  coast. A car carrying three young men had crashed. I can’t remember the detail, but I do remember a sense of anticipation; possibly even excitement.  I hadn’t seen much ‘proper’ trauma in a while and with skeletal weekend staffing in a small DGH, I was now nervously awaiting the arrival of three seriously injured patients. These were the days before regional trauma networks and MTCs.

The trauma team assembled in the too small resuscitation room. I remember feeling relieved that I was on shift with a locum consultant that weekend; someone I’d never worked with before and would never meet again. But she was there, alongside me and not needing to be called in from home.

Together we dealt with the patients who arrived in quick succession. The specifics of their injuries escape me. Before long, the team was gathered in the small sisters’ office, called together by the locum boss. We were in the process of having a hot debrief when the red phone went again…….

Less than fifteen minutes later, the now somewhat depleted trauma team, as the anaesthetist and surgeon were in theatre with one of the occupants of the car,  listened to the handover of another blood covered, actively dying young man. And it carried on throughout the day; young, devastating trauma. Death in those far too young. Life changing injuries. An ED team pushed to its limits. A hospital barely able to cope. A good while after what should have been the end of my shift I went home, exhausted, ate and went to bed, setting my alarm ready for my 8 o’clock start the following day.

The next morning the locum boss from the day before was no longer employed, replaced by one of the departments regular consultants, who came in for the morning short stay ward round and disappeared to their office shortly after. No mention of the day before. No acknowledgement of what had been in no uncertain terms a shit day. No debrief, no welfare check, nothing. In fairness, they probably didn’t even know quite how awful a day it had been.

It wasn’t until some months later that I actually realised the twitching behind my left eye every time I walked anywhere near the hospital wasn’t caused by the brain tumour that I had convinced myself was growing inside my head, but was in fact my stress reaction to that shift. My inability or the lack of opportunity to deal in a constructive way to the trauma of that day had produced physical symptoms that would last for weeks. I suppose it could be termed a form of PTSD.

And the respect for my regular boss never fully recovered.

This event happened 15 years ago. Since that time there have been many clinically challenging days. Shifts filled with sadness that have the potential to engulf us if we were to let them. Shifts with events that hurt just that little bit more because of personal things in our own lives that collide with those of our patients, but have to remain unspoken. Child death, cancer diagnoses in patients of a similar age to ourselves or our loved ones. Bad news conversations that don’t quite go as well as we would have liked, the piercing scream of the mother when you say the words that no parent ever wants to hear. These days stay with you. You carry them, probably forever.

But now, with a decade and a half more experience than I had on what I have often referred to as ‘biker day’, it’s rarely the clinical events that leave me with a twitching eye and fitful sleep.

A few years ago I woke in the early hours in a cold sweat with a racing heart. After a particularly difficult run of shifts over the winter period, my  nighttime dreams had been dominated by the juggling of multiple sick patients through the relatively small resus. room we have in our department. Every space was full and the red phone was constantly ringing. Another three critically unwell patients were on their way to hospital, and I had no where to put them when they arrived. Which patient was stable enough to move out of resus. to make space for a new one? And where could I move them to; every available space in the entire department was full. What if I made the wrong decision and someone was harmed? What if someone died as a result; a wrong decision made with the best of intentions? A system under immense pressure. A system totally under resourced for the demand it was experiencing. The knowledge that should I be in coroners court in six months time, the fact that such decisions were made under this immense pressure would have no bearing on the proceedings or my culpability.

More recently fitful sleep, and the need to reach for a large glass of wine at the end of the day, is generally the result of organisational and political issues rather than clinical ones. The drive to achieve targets, the ongoing discord between financial pressures and safe staffing, the substandard care due to lack of resources outwith our control. Rota gaps. Recruitment issues. Unprecedented growth in demand but within a system that works at a speed barely sufficient to stand still. Layers of bureaucracy. Feeling squashed by an inflexible system with its seeming massive disconnect to so called  patient centred care.

These issues make ‘biker day’ seem an easy challenge; I’ve trained for those days. The rest of the ‘stuff’ that now occupies by dreams (or should I say nightmares) is far harder to leave at work at the end of my shift. I went into medicine to help patients. I trained to that end. I am still driven with that end in mind. But these days my ‘biker day’ nightmares don’t include patients;  they are all about the organisationally constructed  trauma imposed on me by  political targets. What is this punitive culture doing to us?