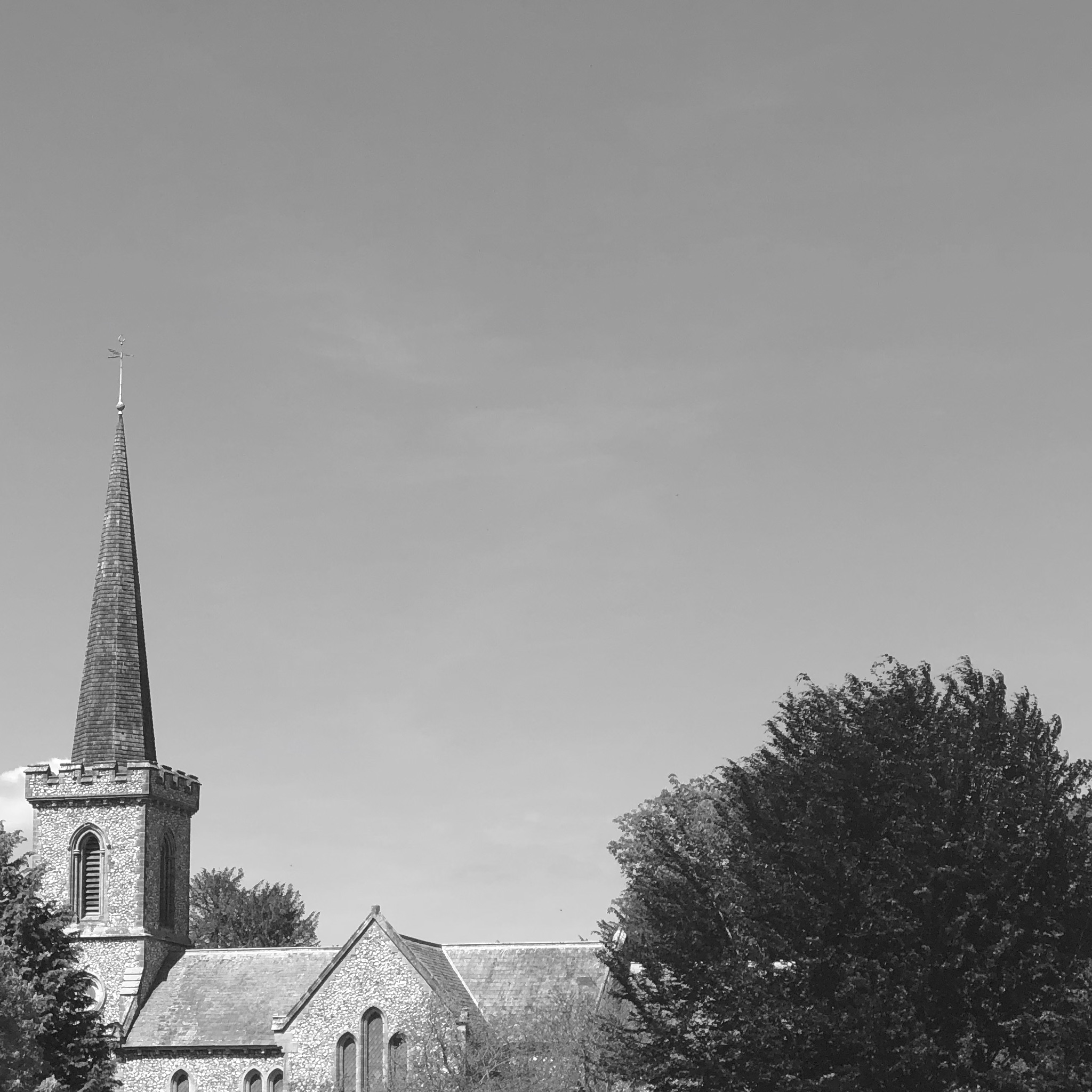 He was furious. His face taut, great gaunt lines etched at the sides, his eyes hooded and wary, a pulse visible in his neck. He was leaning forward, almost begging and his eyes like flint, hard and cold and angled, as though to look at her directly would give away the extent of his pain.

“I can’t lose them,” he said, hoarse, the raw emotion bringing stinging nettles to my eyes.

“I am sorry, but as I say, we cannot take back the referral,” said the woman opposite him, straight backed, to his bent one, hands in her lap where his were open and thrust towards her. There was only a metre between them but there may as well have been a glass wall, sound proofed and impervious. They looked like people from different planets, his one of desperation and hers of relative comfort.

His voice started to rise again and she sat further back. When his tears came she turned to the rest of us.

The session was a skills practice workshop for healthcare professionals using experienced actors to help them to rehearse, within a safe environment, conflict management techniques. The students always fear it and yet always find it incredibly useful. Often they are very good at knowing what to say and this particular student had said all the right things to the actor in front of her. She called time on the session because she had run out of things to say.

So often when starting out in these areas of professional learning, we assume that there is a magic script, a perfect line or a recommended phrase that will somehow ‘solve’ the problem in hand. She had said all she could think to say and possibly almost all there was to say to this man. But he was still pursuing his case.

I asked him to leave the room, and thanked him and turned to the small group I was working with. As the door closed they all let out a long breath, sat forward and clutched their chests. “That poor man!” they exclaimed and, “I felt so sorry for him!” The student who had dealt with this case also said these things, so I asked her, “why did you not say that to him?”

There was a silence and then someone asked, “Are we allowed to?”

I felt as though my professional life in medical education flashed in front of me at that point. So much to take from that question, so many reasons why that simple interrogation made me want to weep with lost opportunity and sadness, and at the same time rage against the machine that had necessitated its asking.

“Well, it’s about professionalism isn’t it?” was the reply.

Professionalism. We explored what that was, and how the student in this case had displayed ‘good’ professionalism – she was ‘business like’ and ‘smart’ and ‘didn’t get drawn in’ and ‘said all the right things’ and ‘did not promise something she could not provide.’ I wondered in the moment whether professionalism in the twenty first century meant the exact opposite of what it had meant in all the centuries previously, and decided to come back to that another day.

“Is there room for humanity in professionalism?” I asked.

They were uncertain. Discussing it between themselves they said things like, ‘you can’t get involved,’ ‘you need to keep a distance,’ ‘it’s not your problem.’

I asked how they felt about the actor’s case. Desperately sorry for him, they said, they could not imagine how it would feel.

“And what would have happened if you had said that?” I asked, pulling closer to the actor’s vacated chair and leaning forwards, my hands outstretched echoing his position just a few minutes before, my head forward, looking the invisible patient straight in the eyes. “How would you have felt in his shoes?”

There was a silence.

“Cared about,” said someone.

“Like I wasn’t crazy to be angry,” said another.

I have many, many transaction in a week, and meet many healthcare professionals, actors, patients and others. But this episode stayed with me. Where, I want to know, did these students learn that professionalism is about being removed and cold, and that showing humanity is a problem? The student said all the right things, but she was unable to be in the right way; being a way that would have helped the actor feel less alone. Surely we embody professionalism as much as we embody humanity? Surely we need to walk the walk and not just talk the talk? Surely we can be both professional and humanistic without compromising either? What kind of organisational or professional culture separates carers from the cared for? Surely we are all human, and to respond as a human as well as a professional is the greatest conflict management tool we have?