Re-living the past: a chance encounter with grief 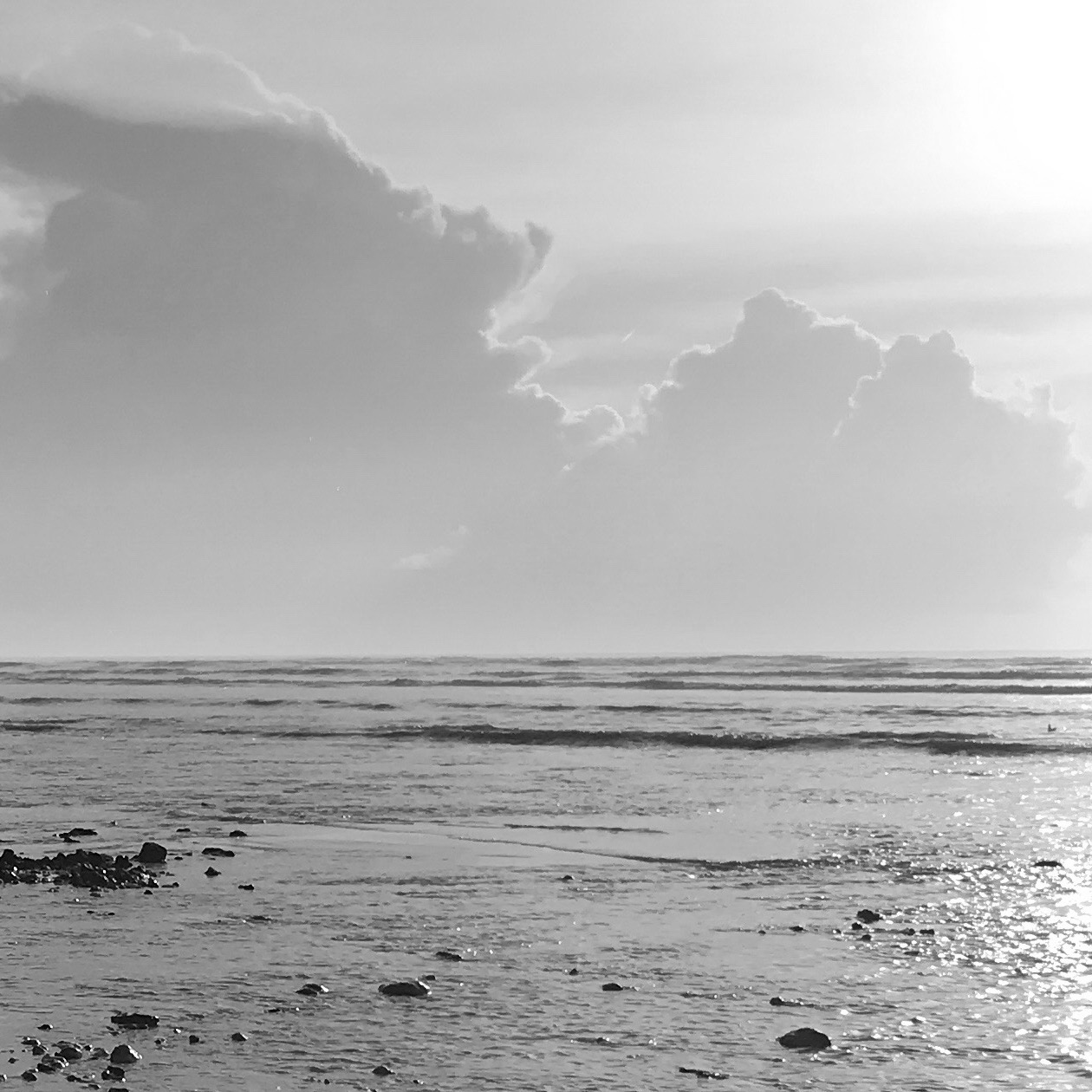 He was there, right behind me. I could smell his shaving foam, feel his cotton shirt brush my ear, anticipate his painful bear hug of love. A warm wash of homecoming enveloped me. I was safe, I was home, I was where I was always meant to be. At his side.

Except I wasn’t. I was in a strange country, with a group of colleagues who were, just a few days ago, also strangers to me. But this place wasn’t strange. It was as familiar as the lines on my palm, as the hair I was twisting wistfully in my fingers. It felt like home. It contained things from home. And it held him. My grandfather.

This was my first trip to Iceland and I was loving every minute of it: intelligent, articulate and fun colleagues; good work for a good cause and great food and conversation each evening. The world is small, and I had already found a mutual colleague with one of the people I was working alongside. Medical education is a small world and after so many years in this field I was not surprised to find common relationships.

What I hadn’t expected was to find my grandfather here, in an old fisherman’s shack, now turned into a very basic but atmospheric restaurant. Having eaten the excellent food on offer, I had mounted the rough wooden stairs to see the rest of the building, to see the bunk where the fisherman had slept. That, complete with curtains to keep out the constant daylight in the summer, had taken me back to the ships I had visited when my grandfather had been in the merchant navy: the wooden bunks; the chairs and table screwed to the floor and the basic utility of it even though he had been a captain and all the staff called him, ‘Sir.’

The brass clock and ship’s bell, the photos of boats and the stuffed seal, replicas of wooden boats, sails lightened by the sun through the small, porthole like windows, and the rough carpentry of the entirely wooden building, all coalesced in a moment to transport me back in time, and across the sea to his fishing village where I had spent my childhood.

He had left school at 14 in the same village as Captain Cook, and worked his way up to captain at 27 or 28 and even when he was dying, if I walked into a shop and said I was his granddaughter there was a flurry of interest and reverence. He was a true gent. A born leader. A real people person. Democratic and fair, and straight talking. Everybody knew him and he knew them. As a boss he was adored and respected, as a villager he was the heart of the place. His funeral was huge, not that I could count the people, unable to see at all, so bereft was I, despite knowing he was going.

His loss never gets any better. He was my touchstone, the moon and stars and everything to me. He gave me unconditional love. He worked with people from everywhere and took as he found. Everyone who ever met him adored him; he was fantastic with people of all ages, all walks of life. He taught me about bluebells and primroses and cowslips and he wore a white string vest and a pale blue shirt that brought out the turquoise of his eyes. I used to ask why they were so blue and he said it was the reflection of the sea for 43 years. There was always a special connection between us; we could look at each other and the other people in the room would disappear. It was quite extraordinary.

I regularly wake up in the night, with a sense of urgency that I must get to him, to tell him something, and as I struggle to stem the tears that always flow, and fight to the surface of consciousness, I realise, time after time that he has gone. That there is no way to contact him.

So when I felt his presence in that small wooden building by the harbour in Reykjavik, it wasn’t unusual. Of course I would feel him, be transported back to the place I could not bring myself to visit since his funeral, in body, in spirit. And of course I felt amazing. Warm, held close, just as I had as a child when he had been my companion for so many days out. I felt connected to him, to his heritage, to this sea faring lifestyle, hard, basic and honest. I might not be in his village in the north of England, but this was the same place, with the same history, it had seen the same struggle to survive against the elements.

For a few minutes place and time were suspended. My grandfather was there with me, and we were in a place that was neither Iceland nor Yorkshire, but was everywhere and nowhere. We were all those people who had lived, and do still live by the sea, on the sea and from the sea. We were connected by the elements, by the ephemera of that world, by the smell of salt, the wind from the north and the ever present threat of extreme weather.

I walked back to my hotel in a dream, as though he was still by my side. But later that evening the tears came, and they wouldn’t stop. Tears of grief, tears of thanks, tears of frustration, tears of otherworldliness. To be so near and yet so far. To have had another meeting in such a distant place, to be so fortunate and then to be left again, bereft.