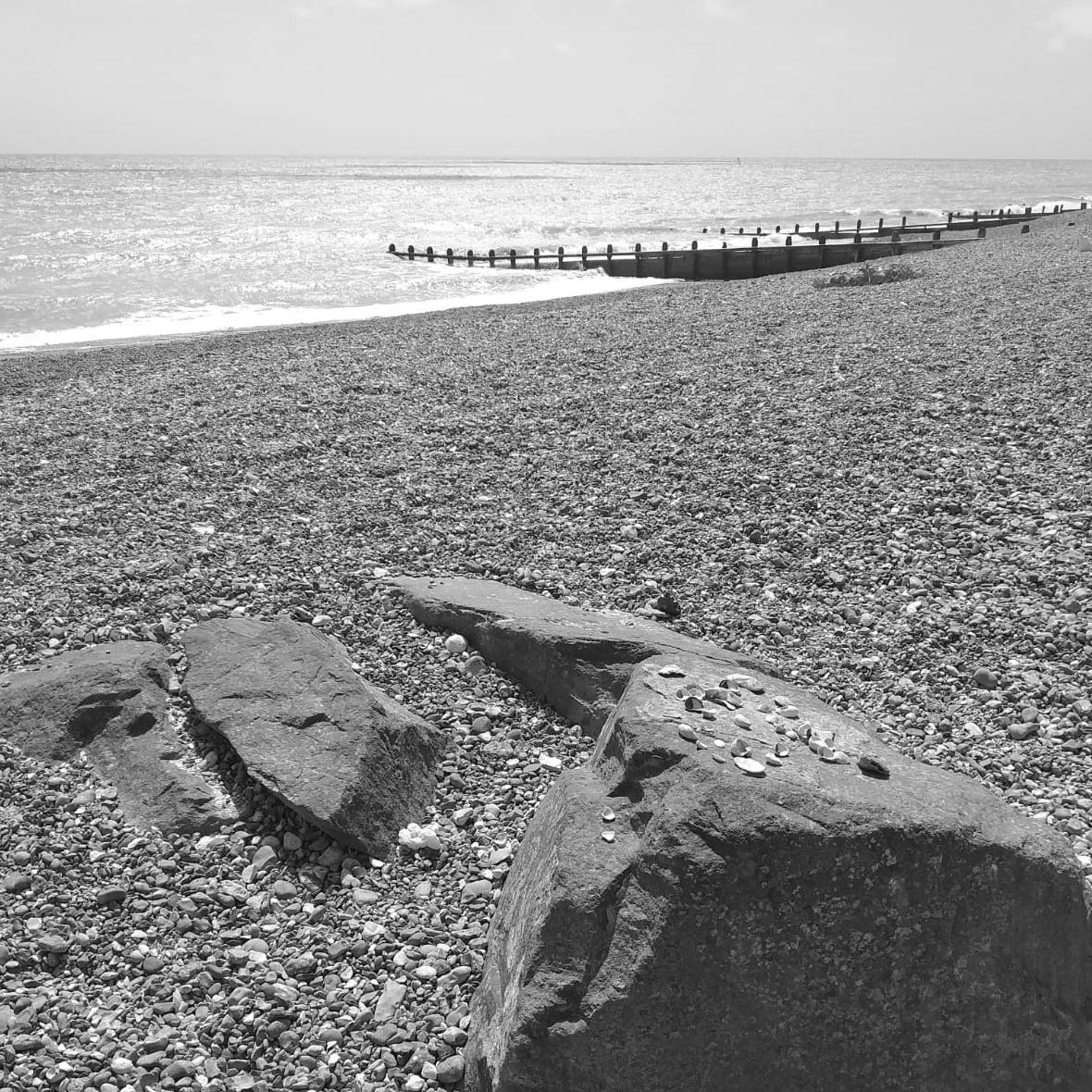 What stories can you still tell, word for word, second by second, after thirty years? What experiences are carved on your brain with laser like indelibility?

The scream that pierced the early morning dark woke me with a start. I sat bolt upright, ears straining, eyes searching the pitch black of my room.

Another scream, running footsteps, a scuffle and then the shattering of glass. Not just a wine glass, but a whole window.

It was my flatmate, Lou. Had he pushed her through the window?

More screaming, followed by sobbing, begging, and Lou shouting. I couldn’t hear if Barry was saying anything, but there were more footsteps. Were they from her room to the bathroom, or were they coming to my room?

She was in the bathroom, running some water. I heard a dull thump and her cry out again. More footsteps, to her room. More screaming. She begged him, “Not with your boots on,” and I saw in my mind’s eye his steel toe capped ankle boots.

What should I do? Should I get up? Our other flat mates were away, there were only the three of us in the house and I was terrified. Barry was a big chap, an angry chap, someone we all tiptoed around. As she begged him to stop again, Lou was telling him it was the drink, and he had to stop or she would ring his Dad.

She ran downstairs and I heard her making a call, the buttons of the telephone beeping. As he ran after her, he let out a roar and she started whimpering.

Still bolt upright, I found I was holding my breath and that when I let it go it was not controllable. I was shuddering, gasping for air, my heart felt it was beating at a minimum of 200 beats per minute, as though it was about to explode. I put my hands to my chest, trying not to make a noise, terrified that Barry would remember I was in the house.

The following day, after I had escaped out of the house in the dawn, having heard Barry’s father collect him a little earlier, and Lou lock herself in her room, I fled to my boyfriend’s and slept on the sofa while his Mum made dinner. I woke with a start at the sound of her putting cutlery in a drawer, heart pounding again, the smashing of the glass the night before reactivating my response.

I went back to see Lou that evening, but couldn’t stay there. She was black and blue. She looked appalling, but miraculously had no broken bones. I tried to get her to go and stay somewhere else, but she refused. He had done it before, she said, and was always so sorry. It wasn’t his fault. His father had beaten his Mum and she in turn had sexually abused Barry, so did I see, it really wasn’t his fault. It was only when he was really, really drunk. As she spoke, trying to iron a top, she shook, and had to sit down.

At my question, enquiring into whether she had reported it to the police, she gave me the most withering look.

“They have taken him for ECT,” she said. “We will sort it. We prefer to keep in in the family.”

I had nightmares for a week and slept with the light on for months afterwards. Nothing in my previously sheltered life had prepared me for this. I moved out of the house a few weeks later, and in with my boyfriend.

I had forgotten about Lou and Barry when, two or three years later, I got on a bus, and there she was, sitting in the front seat, cradling a huge baby bump. She grinned and insisted I sit with her. We had only shared a house for a few months and had not really been friends before that but I was so glad to see her looking so well. She chattered away to me, telling me the due date, the baby’s gender and adding, “Barry says it will be a new start.”

I got off the bus a few stops later, somewhat shocked, unable to know what I felt. In the moment I felt afraid, angry, sad and so sorry. I couldn’t make sense of the fact that she was still with Barry and was having his child.

And now, more than thirty years later I still do not know what to think. I know I am immensely grateful not to have had first hand experience of intimate partner violence. But I also know that because I have had no such experience, I can never fully understand the intricacies of relationships which are violent, or abusive. It is all too easy to view situations in black and white, with a moral perspective, assigning blame and judgement at every turn. I still feel guilty that I did not get up and try to intervene that night, but I was truly terrified. It was before the advent of mobile telephones, and in that moment I was certain I would also be attacked. Now as an older adult, I wonder. I also wonder about Lou and her baby, and Barry and I hope with every fibre of my being that they found a way to be happy together, without the legacies that preceded them. I wonder about the historical antecedents of domestic violence and abuse, about how anger and disappointment in life is visited upon our nearest and dearest. And I wonder what we can do about it.

*names and identifying details have been changed