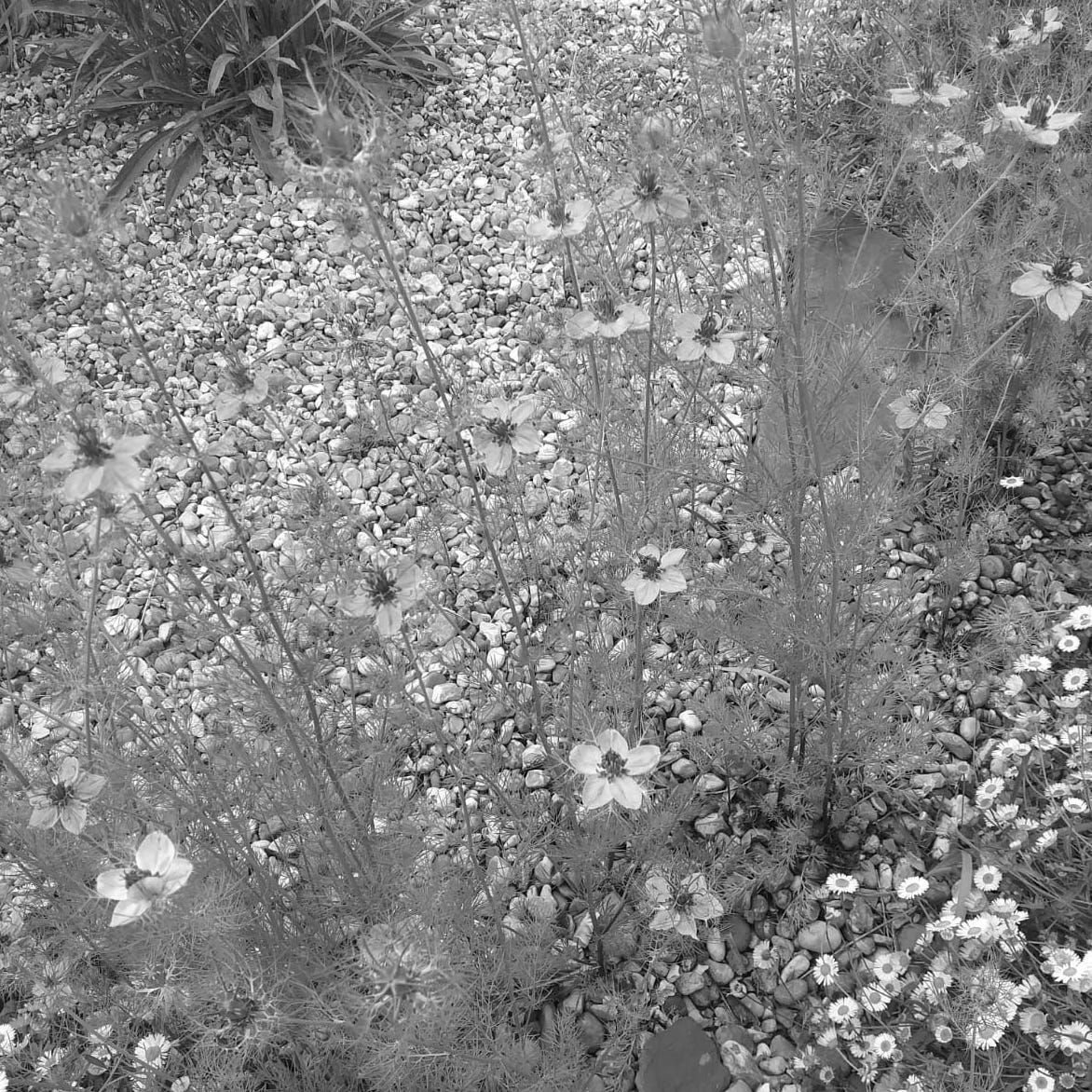 What do you do after a magical day?

I am like a little squirrel with a nut, cocooning myself away from reality and holding tight to my nut, polishing it and guarding it, treasuring the memories, reliving them. If anticipation is half the journey, then reflecting back on the arrival at the destination, hearing fragments of conversation, seeing images from the day, places in the mind’s eye, is the aftertaste that sustains me for some time to come.

I had a magical two days this week with almost all of the things that sustain me, a kind of culmination of work done, a revisiting of loyalties formed, a coming together of hearts and minds. The ending and celebration of a project at work, with hugs, and flowers and kind words, and pride in the people I had supported to grow and learn and gain in stature. Each and every one of them made me proud to have been involved and honoured that they trusted me to help them. Afterwards a hilarious two hours in the sun with two colleagues and too much Prosecco. That day culminated in a short train ride into the city and the most amazing evening with two more colleagues from fifteen years ago, both giants in their surgical fields, both sharing backgrounds with me, as well as a work history and several characters in common. Five hours whizzed by in laughter, wandering down memory lane and some thanks-giving for where we are now. I felt like the luckiest person alive.

Saturday spent in the sunshine, in the quietest and oldest parts of London, wandering, chatting, exploring. A visit to my old offices and a chat with one of the staff currently still working there made me feel 28 again. Breakfast in the local café that hadn’t changed a bit since my days 25 years ago, and my favourite past-time in great cities – the exploration of old churches, old houses, old pubs and the climax to it all, cocktails in the next best place to Raffles. And all the while, great conversation with a new old friend.

There is a part of the film, The Sound Of Music that springs to mind more and more these days. The scene where Maria sings, “Something good,” having fallen in love with the Baron. So many times over the last year or so, I have had cause to remember that scene, hear the strains of that tune. So many things that have happened to me post burnout, have felt like a reward for the pain of the past. It raises so many questions.

Am I, now that I am able to function again, able to protect my time and my energy, able to select what I do and with whom, am I more able to appreciate the positives in my life? Perhaps there is an element of that. But I think there is more.

Pre- and peri- burnout, I had little to give. Every time I tried there seemed to be a brick wall ahead. Several key people were instrumental, over several years in creating a toxicity to the work we did. Whether it was stealing my work, or taking credit for it (one recently won a national award for it, another won an international award a few years back), or marginalising me, or undermining me, sabotaging my work as it happened. I prefer my enemies dressed in combat gear, not bearing gifts, pretending to be friends, collaborators, colleagues. There was nothing collegiate about the things that these three did. Over four years, the cumulative effect of small, seemingly insignificant assaults on my self esteem led to the winter of discontent, and the burned out shell of myself, who needed to strip it all back.

But just as the damage was exacerbated by three individuals, so the recovery was aided by three more. A new colleague who has never been anything other than respectful, supportive and kind, who helped me to see that our shared values could and do work. The new old friend who landed back in my life by fluke, who has shown me some adventures and has also taken me totally for who I am not what I can do for him. And another colleague turned friend who pursued me, gave me space and has helped me to create a significant and creative project as part of the healing process. Again, with total acceptance, respect and shared values, she has helped me to build my self belief again.

All three of these people were colleagues and are now friends; all three were in the background and came forward, gently but with purpose and tenacity, seemingly out of nowhere, but maybe not. All three have contributed hugely to my recovery, and to the growth that now has me needing days like today, days of squirrelling, of savouring my precious nut, and wondering why me? I must have done something good, in a former life.

And maybe that is the answer to the questions I have. Maybe, when you do what we do, and you try to support, help, guide and love the people around you, in your work and outside, maybe it is inevitable that there are those who want to exploit that, and those who are drawn to it. You know you have days when you wait for a bus for what seems hours? And others when three pull up at once? Maybe life is like that too? Maybe it was just bad luck that for four years, three people saw the opportunity to exploit me, and now, and for the last two years, three more have done the opposite.

So now, after a magical day or two, I have to hole up, cocoon myself and cherish my precious nut. Valuing what we have, and taking the time to do so, compounds the joy. Writing about it, reliving it, sharing it with friends and family, allows me to really squeeze the juice out of each special occasion. Whether I call myself lucky, or see it as payback for the hard work and energy I put into my relationships matters less than the knowledge that it is special, and taking the time to really enjoy it.

Not every note in life’s symphony is worth treasuring, but every treasure is worth noting. Cherish the special times, look after that nut.