Recognising the Power Within 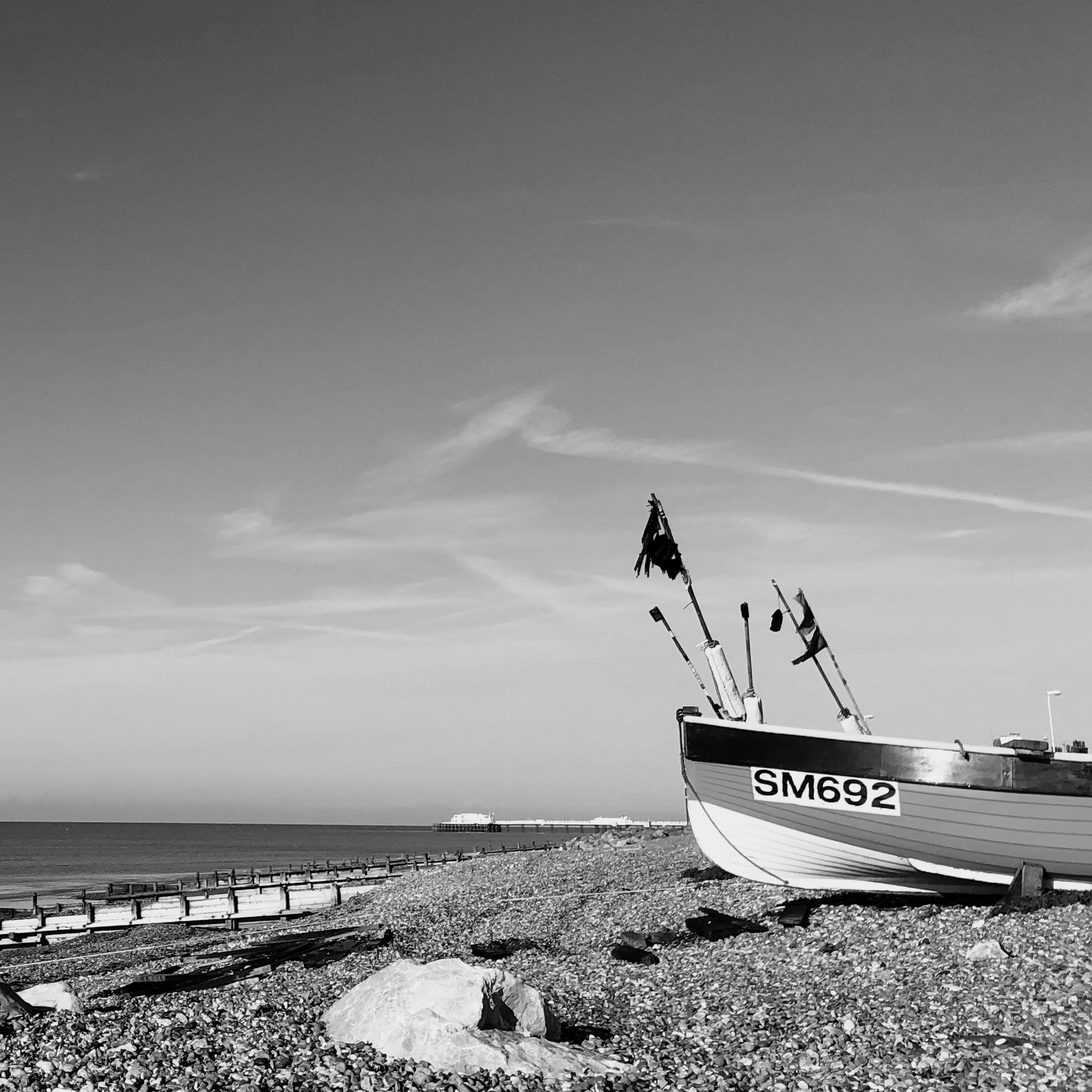 How would we cope if we were left to our own devices? No bosses, no managers, no underlings?

Would there be a difference to the way we worked together depending on our educational level?

Can team work be developed?

These three questions have been swimming around in my head since I watched a fascinating programme on the BBC iplayer – Storyville: The Raft. It is available until the end of September but you can read about it here https://en.m.wikipedia.org/wiki/Acali and in other articles about the programme. In 1973 a Mexican anthropologist, Genovés, took ten people with him in a raft that floated from the Canaries to Mexico over 101 days. He chose people from different faiths, races and backgrounds and placed the six women in charge of the raft. His aim was to study aggression and violence and he hypothesised that if pitted against the ultimate challenge – that of survival, he would have lots of data to subsequently write about.

The following day I listened to an interview with Tara Westover, author of the novel, Educated that I read earlier this year. She had grown up in a rural survivalist family in Idaho and had only gone to school aged 17. Her story is about the role of education in forming who we are. Some of the things she said in the interview resonated loudly and were applicable, in my opinion to the Acali experiment in The Raft.

What was ultimately fascinating on the raft was that there was no conflict – the external threat of loss of life to the elements given the lack of agency due to there being no engine on the raft, as well as the confined spaces in which 11 people lived for three months, appeared to bind people together rather than cause conflict.

As I watched the programme two things struck me as maybe being the reasons the group remained so harmonious in such challenging circumstances. One was their common enemy – the anthropologist, Genovés, who seemed to be the only person with aggression towards the others, and the other was their respect for education and its resulting expertise. Genovés had selected people who were all expert in something relevant to the voyage: a doctor; a photographer; a scuba diver; a radio controller; a navigator; a sea captain; a priest; a researcher – roles which when required, were used and respected by the rest of the group. Near mutiny happened when those roles were taken away – when the scuba diver was not allowed to fix the propellor, when the sea captain was deposed by Genovés. Because they were all educated and expert in relevant fields, they were able to trust and respect each other, irrespective of the racial, religious and gender differences that existed between them.

Westover says that education should give us “flexibility of mind” and this group – both during the experiment and 43 years after when the surviving members met up again for the making of the programme, displayed both flexibility of mind individually and collectively. One of the group felt she had been racially abused and looked down upon by Genovés, yet she ultimately provided the most profound reflections on the event so many years later. She embodied Westover’s comment, “if we allow contempt into it [education] we’ve allowed it to putrefy into ignorance.” The contempt that Genovés showed to some of his participants, the lack of care for them, in favour of his experiment, resulted in a failed experiment. He could not see the positive findings of the voyage, as he was so focused on finding the negatives. He described the experiment as a failure, yet it was hugely successful is showing how a team can be formed, and irrespective of colour, creed or class, if people’s expertise is allowed to be used, the team will flourish.

Westover is asked about survivalism and essentially, like any group that seeks to erect a common enemy in order to keep people within its boundaries, survivalist groups exist with the ever-present threat of the end of the world. Many of their actions are thereby defensive, paranoid and exclusive. Cohesion is achieved through fear, among other things. Genovés thought that the fear of death would exacerbate the aggression and violence he wanted to study. He thought that by having attractive young people in the raft, the sexual competition would also created conflicts. He put women in charge in order to stimulate mutiny. None of these factors succeeded. He became the common enemy and the team grew stronger.

Essentially both Westover and the participants of the raft in 1973 did more than survive. They all thrived. By using education, by developing unique expertise, and by developing positive relationships in place of negative ones, they did more than just come out of their restrictive environments unscathed. The love between the remaining sailors, after 43 years was evident.

What does any of this tell us about our working lives and practices?

For me, it says that people will thrive if they are able to play to their strengths, and use their expertise. That teams can be formed from any people from any walks of life -that demographics matter far less than role. That people don’t need a common enemy to be contained, but if one presents itself, they will work long and hard to deal with it. Constraining people never works. Allowing them to be the best they can and recognising that, is a powerful gift. Positivity triumphs over negativity every day.