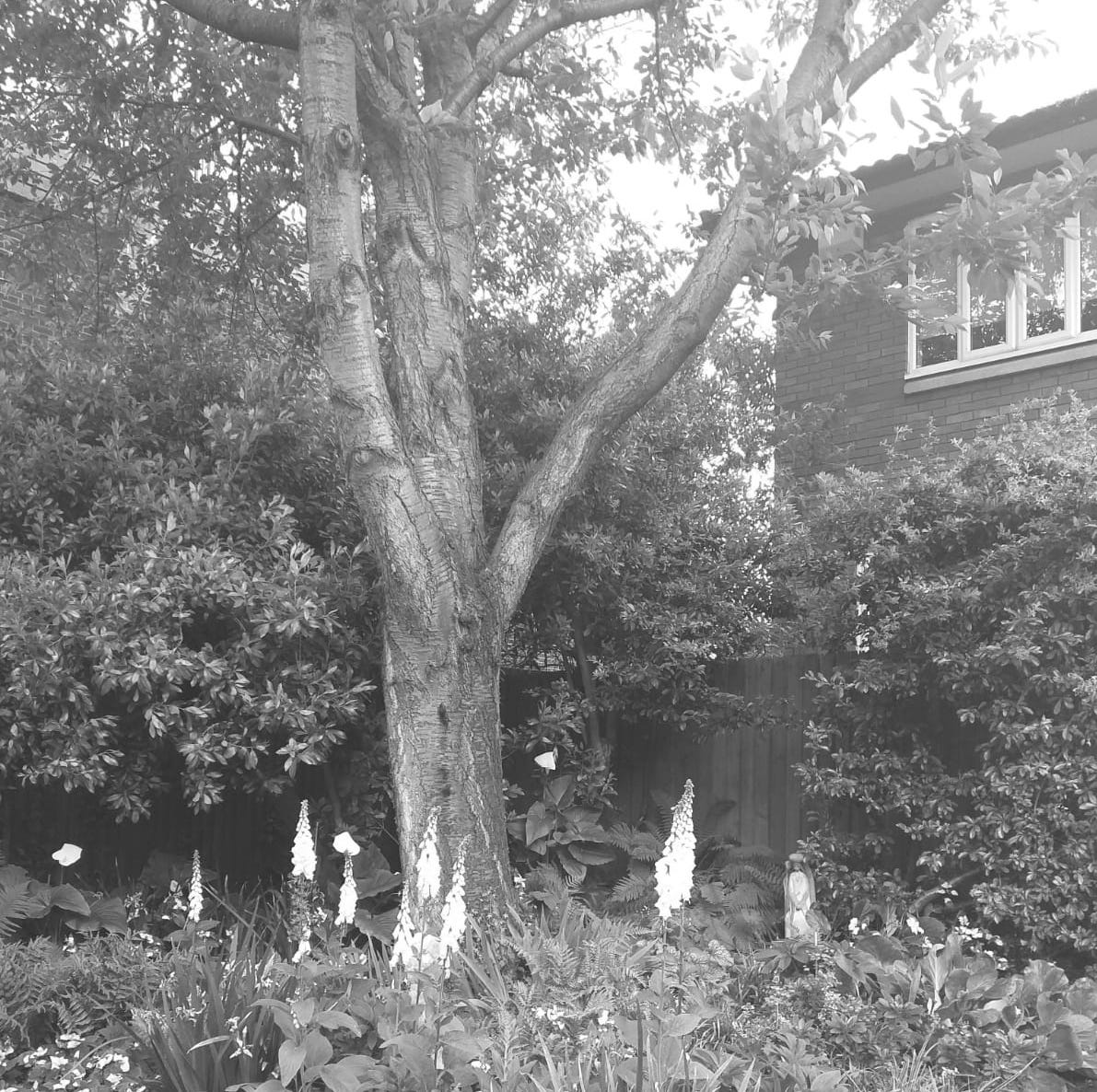 The village was facing unprecedented changes. An edict from the mayor demanded that people moved jobs. The baker had to stop making bread and start running the nursery school. The nursery teachers were asked to leave the small charges they had grown close to and take over the small but good quality butcher’s shop. The butcher and his boy were deployed to the doctors surgery – after all, said the edict, they had some knowledge of anatomy, albeit in animals rather than people, but “a bone is a bone when all’s said and done,” they were told. The boy drew the line at wearing the nurse’s uniform, but when threatened with health and safety, capitulated.

Everyone had to contend with a career change, justifications for which were communicated in hand delivered letters. The baker, it was claimed was good at shaping and forming so had the talent for nursery education. The nursery staff were good at carving and chunking – albeit time rather than meat; the doctor was rotated into gardening – there was some resistance relating to pension and qualifications and respect in the community, but a new title and a free wheelbarrow soon settled that. The nurse, as the gardener’s assistant was quite pleased to spend more time outdoors in the good weather and delighted with the more substantial gloves.

The greengrocer grumbled at her new role, as village accountant – just because she was good at counting, she said, it did not make her able to do everyone’s tax returns, so the mayor agreed to provide some professional development in the village hall.

“Building Understanding – Learning and Lucrativity through Socially and Historically Inventive Training” posters were put up on shop windows and the more substantial trees on the village green. The former doctor and nursery teachers were unhappy – Saturday was their day off – why should they attend professional development classes on their day off? The baker, butcher and other shops keepers were unhappy at the possible loss of income if they had to pay others to work for them, until the mayor pointed out that it was not their income they were compromising as they were soon to be moving jobs.

Reluctantly, with their friends and children and friends’ children standing in for them, the group gathered at nine o clock in the village hall for their B.U.L.L.S.H.I.T session.

“I don’t know if I should still make the tea,” said Bert from the café, “seeing as how I will be the pest controller on Monday morning.”

“It seems a little odd to me,” said the rat man, who was not only annoyed at relinquishing his prize poisons to Bert, but was nervous about his new role as local vet. “I mean, we have to leave the jobs we have done for decades, forget the expertise we have worked hard to build up, and take on something we are not qualified for.”

“But that’s what today is all about,” said the postman, slipping into the room just then with a special delivery, addressed to the current window cleaner soon to become magistrate. (The justification for that move was his sense of community perspective, given how often he had seen the village from its rooftops.)

“I’m quite looking forward to making decisions about who goes to gaol,” grinned the current window cleaner, passing a relatively clean chammy to old Mrs Jones, the pet shop lady who was being reallocated to drain unblocking. She had yet to receive the justification for her move.

“Where are the trainers?” asked the nursery teachers, rubbing their eyes and grabbing one of Bert’s coffees. “When we got our jobs at Happy Bees we had three ring-binders of Learning Outcomes, Performance Indicators and then our two portfolios, for the internal and external verification processes.”

The window cleaner passed the special delivery to the postman, muttering something about big words and not having his specs. Nobody had ever seen him in specs but several of the villagers looked as though they had just realised why their windows were a bit smeary.

“It would seem,” announced the postman, “as though the trainers are already here.”

Bert came in with what could be his last tea tray ever.

“Not in my kitchen,” he said, defensively.

“No, they’re here,” repeated the postman. “The B.U.L.L.S.H.I.T. Trainers are us.” He peered again at the letter, “It says we are the ones who are experts in our jobs so it is up to us to make sure our replacements are up to speed by Monday.”

“Never,” said old Mrs. Jones, “in all my years,” (which was many) “ have I ever heard anything quite so ridiculous.”

“Where is the mayor?” demanded the doctor.

“He’s on holiday,” came a small voice from the back of the room. It was the mayor’s trusty assistant of 24 years.

The news that the mayor’s trusty assistant of 24 years was not actually moving jobs – and indeed neither was the mayor, was not received well.

“Perhaps,” said the butcher, a strong and capable woman with biceps like armbands, “ you can cast some light on what this whole fiasco is about.”

After much wringing of hands from the actress-slash-waitress, another cup of Bert’s strong tea, a snuggly blanket from the Happy Bees cupboard and a lollipop from the nurse, the mayor’s trusty assistant agreed to spill the beans.

“You were all getting too big for your boots. You –” pointing at the doctor, “were refusing to open on a Saturday morning, and you – “ indicating the butcher, “would not use GM meat.” There was much exchanging of looks. The list continued. The baker had called gluten intolerant customers ‘fussy’, the nursery would not open beyond six o’ clock in the evening and several of the high street shops were refusing to pay the fifth increase in business rates since Christmas.

“Well how have you kept your job?” asked the gardener. “I refused a job for your boss as he wanted me to work 16 hour days, 7 days a week for less than the minimum wage.”

The trusty assistant of 24 years sighed.

“You are all too ….demanding,” was the verdict. “The mayor of this village needs to be in charge of the village. He can’t do that with you all knowing more about what you do than he does.”

“But you have been in your job for 24 years,” pointed out Bert. “How have you got away with it?”

“Ignorance, subservience….and total compliance,” was the reply. “There’s no leadership without followers, and you all stopped following him years ago.”

“But what about my customers?” asked the butcher.

“And my children?” said a nursery teacher.

“And our patients,” said the nurse.

“Minor details, according to the mayor,” replied the trusty assistant of 24 years, “minor details. It is leadership that matters.”