Reconsidering who we are: unconscious bias 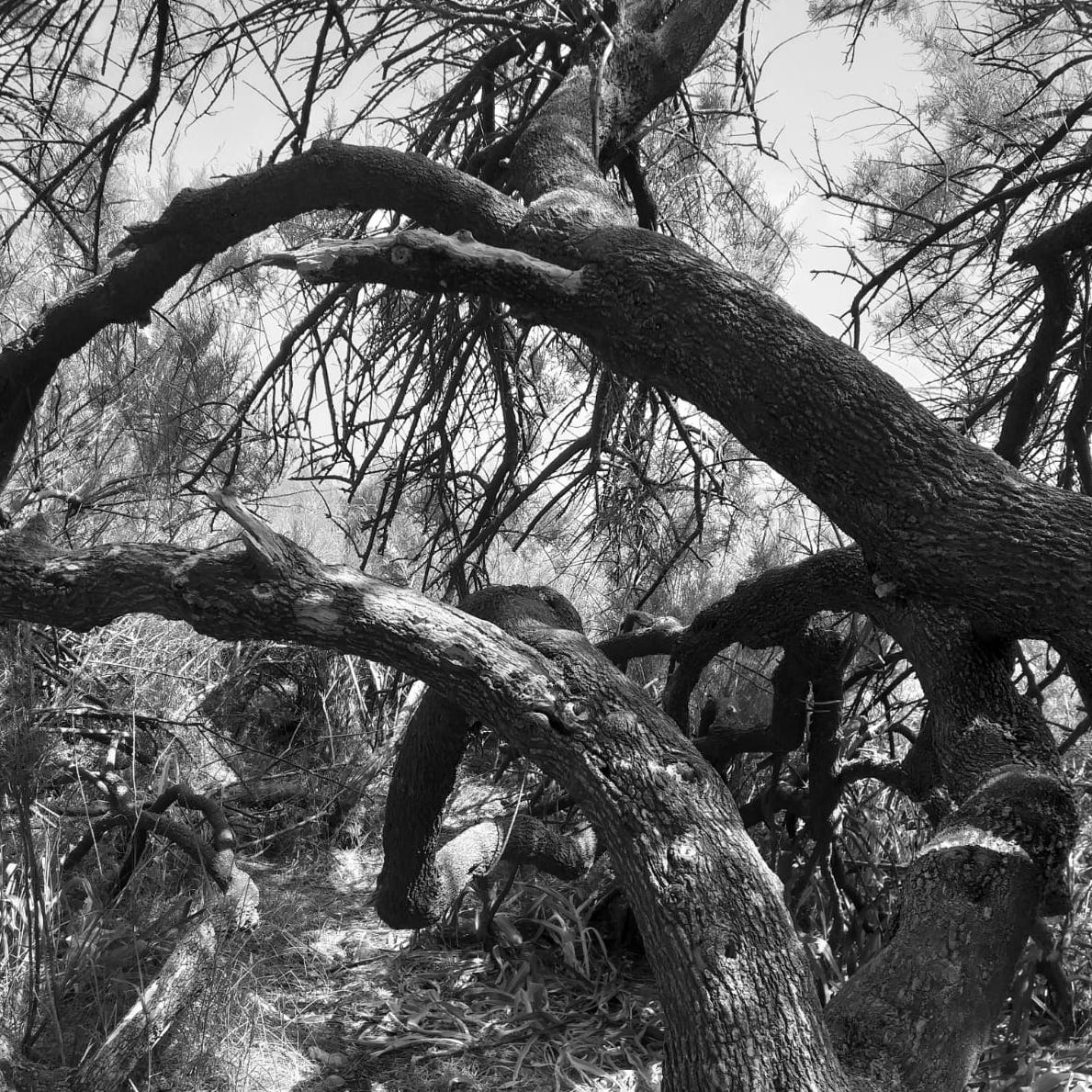 He appeared in the door of the room I was working in. My students (a group of consultant surgeons) were taking each other through various surgical skills teaching: anastomosing chicken legs; suturing banana skins, and having great fun. Only I noticed the man at the door.

My first thought was that he had wandered into this public building by mistake, perhaps looking for a quiet corner he could hide for the night. It was about 4 o clock on a winter afternoon and his dishevelled appearance may have led others to think the same.

“Can I help you?” I asked, ushering him out of the room into the corridor.
I took in the unkempt hair, the split, dirty trainers on his feet and the flimsy supermarket carrier which clinked when he moved. His coat was too small, his shirt too big and his trousers seemed to have lost a belt.

“Sophie?” he said.
“I’m not Sophie,” I replied.
“I was told to ask for Sophie.” There was an America accent from behind the unkept beard.

Thinking quickly, I realised I did not have the time to take him down four flights of stairs to security, so my best bet was to accompany him to the nearest office where somebody there could call for help.

I asked him politely to come with me.

“Hello,” I said to the four people I found in the nearest office, all seated at computers. “This gentleman is looking for Sophie.”

A young woman got to her feet.

“Oh there you are Professor!” she exclaimed, hand outstretched and moving towards the man I had brought. “I had a call from reception saying you were coming up but wondered where you had got to.”

The ‘professor’ delved into his carrier bag and produced a bottle of champagne and another of whiskey. “I wanted to leave this for my great friend, Professor Smith.*”

As I backed out of the room, somewhat shamefaced, he turned to me and thanked me profusely for finding Sophie, and I, in turn, retreated, wondering just how close I had come to making a real fool of myself.

How many times have we judged a book by its cover? How often do we make assumptions about people purely on their appearance, on accent or on clothing? How many times have we been on the receiving end of such ‘unconscious bias’? I was so lucky that day that I did not act on my bias, but allowed my deeper values to surface.

Reflection on this event made me wonder whether I had ever been subjected to unconscious bias myself.

The migraine had come on suddenly, around tea time. I had taken a triptan pill and myself to bed, curtains drawn, eyemask on. The drug had done nothing to help so I took another about five hours later. When my husband came to check on me before going to bed himself, I was unable to lift my head off the pillow or to speak. He called an ambulance. As a regular migraine sufferer, this was a unique experience and we were afraid. The paramedics were also concerned and took me into the local hospital’s A&E.

Once in the Emergency Department I waited some time to be seen, and then a young, brusque doctor arrived. My history was compromised by my inability to speak in full sentences, but he returned after 20 minutes with a hand full of pills:

“Paracetamol and diclofenac. That’s all that’s on offer. Take it or leave it!” he said.

I managed to say the word, “sick,” meaning that I would vomit with such a cocktail and he repeated: “Take it or leave it.”

And when he returned 20 minutes later I vomited all over him.

I could imagine how I looked – greasy hair, greasy skin, crumpled pyjamas, piggy eyes that were screwed up against the fluorescent light. And after he left me in disgust, I lay back down in the vomit, head pounding still.

Just as I had immediately assumed that the professor was a homeless person, I suspect the junior doctor had assumed I was a drug addict. I wanted to rise up from my bed, tell him how many degrees I had, what I did for a living, how I held a national and international role in trauma education. I couldn’t because I was ill. Through no fault of my own.

Maybe it was payback for me. Maybe it was my just desserts for my assumptions a few years previously with the Professor? I would like to think that life is not so punitive, but who knows?

What I have learned from both of these experiences is that we cannot judge a book by its cover. That there is so much more to people than the external impression conveys. Like the evaluation forms I use in my teaching, there is more to be understood from looking at those forming the views than there is from those on the receiving end. Professors can be scruffy – who cares? And patients will usually look pretty rotten….but however people look, lets take them as they are. Who knows what treasures we might find if we do?

*Name has been changed.