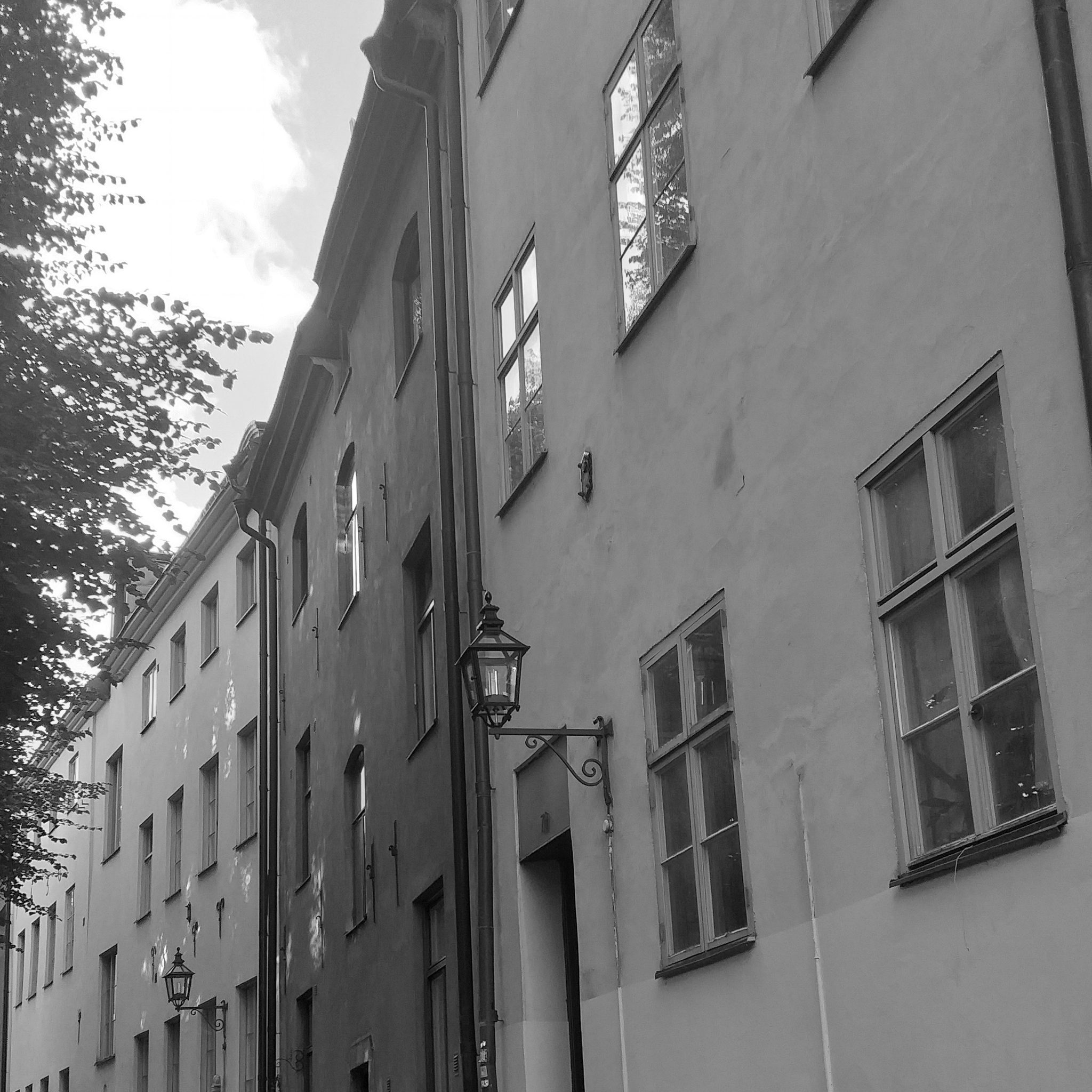 It was raining heavily, rush hour, darkening skies despite the August date. With two teenagers in the back, excited by the film they had just seen, and the windscreen wipers on fast, I navigated the queueing cars in both lanes, sighing at the realisation that the journey home would take twice as long as usual. It wasn’t my town of choice – I rarely came here but had made an exception for the kids.

Suddenly a knock on my driver’s window caused me to jump. A policeman. Sliding it down, I felt the rain on my face as I said hello.

He wanted me to pull over. Take the left at the lights and pull over on the left. I wasn’t wanting to go left but despite never having been pulled over by the police before, thought maybe I should just do as I was told. I had seen him flashing his headlights behind me and had pulled into the other lane to let him pass, but when he had not gone past me, I didn’t know why. Surely if he needed to pass me to get to an emergency, then pulling me over now was pretty pointless.

The girls were concerned, but I reassured them. With friends and family in the police, I was not too worried, more curious.

Maybe I should have been worried. Maybe I should have been alerted, but to what? The fact I would be treated like a criminal, threatened and booked for something that few officers would know how to do, all because it was nearing the end of a shift and a training exercise had to be carried out. (To be fair I didn’t know that at the time, and can only make a well informed assumption after the event into the motivation for my stop.)

I accept, albeit grudgingly that even the police need to develop their practice on unsuspecting members of the public. I accept that yes, in the heavy rain, my rear lights were flashing off and on rather than staying on, and that this technically falls into the ‘failure to maintain rear lights’ category of offence.

What I cannot accept are the threats the training officer made to me; that he could also ‘do’ me for failure to stop, and for not having a valid driving licence. Neither threat was accurate, even if it had been appropriate to threaten it (and I don’t believe it was): he had not used his blue lights to stop me and I could not see his raised four-by-four windscreen out of my small hatchback rear window. Furthermore, my paper licence is valid and his lack of knowledge in claiming it wasn’t was only rectified when he looked it up on the DVLA website. Even then no apology or correction was forthcoming.

Perhaps the worst aspect of the encounter was when, halfway through the interview, sitting as I was in the rear of their vehicle, I divulged the information that I lived with a police officer who worked in the same region. The hitherto threatening, bullying, superior and aggressive manner disappeared and a more equal one replaced it. I was advised to take the car to the garage – it was just the water getting in, that’s all (the garage did not even charge as it was such a minor, rain dependent issue).

And when I did produce my paperwork, lights “repaired” and licence unearthed, even the desk officer had never seen the police document before – her colleague said, with a roll of the eyes, “it’s the new recruits, isn’t it.”

So why the story about this? It must happen to people all the time all over the country.

For a week after the event I flinched every time a police car passed me, whether in my car or walking on the street. I lost confidence and found myself waking in the night, dreaming about being arrested, and seeking permission for things I had previously taken for granted, such as taking an empty seat on a train, picking something up in a shop, or crossing the road; I was terrified a police car would swoop out of nowhere and tell me off. Quite ridiculous, but clearly the effect of having been pulled over for something so minor that even the desk officer to whom I had to produce a stack of paperwork a week later had never heard of before, had taken its toll.

It illustrated to me, yet again, how we see people, professionals in positions of responsibility and authority. Attending parents evening makes many of us feel like we are back at school again, being judged and found wanting. Seeing a doctor or nurse can leave us tongue tied, despite being well regarded in our own fields. And being treated like a criminal by the professional group we have faith in to protect us from the dangers of our world, can feel like the bottom has just fallen out of that world.

That’s how I felt.

I felt unknown, disrespected, as though all the years of keeping to the speed limit, paying my taxes, trying to help others and be the kind of person I wish only existed in our society had been a total waste. My humanity was stripped of me – he knew my name and address, date of birth but I knew nothing about him. Yet he had a professional identity, signified by his uniform and car, and mine was stripped away from me – my profession didn’t matter. When he looked up my ‘invalid’ (not) driving licence, he could see I had never so much as had a speeding ticket, but that didn’t detract from his threats and accusations. Or repair the fact he was threatening to arrest me for something that was not illegal but which he erroneously believed to be so.

And what about the training that was taking place? Whilst the substantive officer did most of the interviewing, uttered the threats and was driving the car, he was accompanied by a brand new probationer, not even joining the traffic division but on a two day rotation as part of an orientation exercise, straight out of training. She completed the paperwork, after a ten minute search by both of them through several documents for the relevant code to use. What messages was she being given about how traffic police officers treat the public?

And what about permission? Before a trainee teacher can begin working with small groups of pupils, permission from parents and schools is often sought. Many – although not all, nursing and medical students or their supervisors, will seek permission from patients for certain activities. Should I have been made aware that this was a training activity? What rights do the general public have when selected to participate in an activity either not usually completed in the course of regular workload, or by an unqualified practitioner?

The police, teachers, doctors, nurses, and all such state paid ‘helping’ professions, serve the public. We are paid by the public for the benefit of the public; to contribute to a safer, better informed, healthier society, so that we can all participate in that society, giving to and taking from it what we need as we go through life. So why do some of these professions still attract a small number of people who see their role as self serving, grandiose and superior?

Ironically I have had better experiences when dealing as a consumer with people who work for themselves or for private companies – a locksmith, an electrician, a joiner. It’s harder to see the societal benefit of a used car salesperson or an IT specialist and we pay directly for their services as opposed to indirectly through our taxes, but my experience is that they are often more equitable and respectful in their attitude. So why does this small minority of public sector workers feel they need to use their roles to promote their perceived superiority? I suspect it has something to do with the constant political onslaughts, the inexorable funding cuts and the tabloid attacks the public sector suffers, but even so, when we work for the good of humanity, can we not remember to reflect that humanity to everyone we come into contact with?

My experience, my first encounter with the police, rocked me and my world. My faith in the service has taken a tumble. I know several good officers who work tirelessly with and in support of the public, but once again, as we know in the world of healthcare and education, one negative experience can reframe the way we view the entire profession. Let’s not lose sight of the humanity we serve, our belief in collective care and the work we do to promote a civilised society. Life’s hard enough these days without being diminished by the very people we place our trust in to protect us.