Remembering: those who saved us 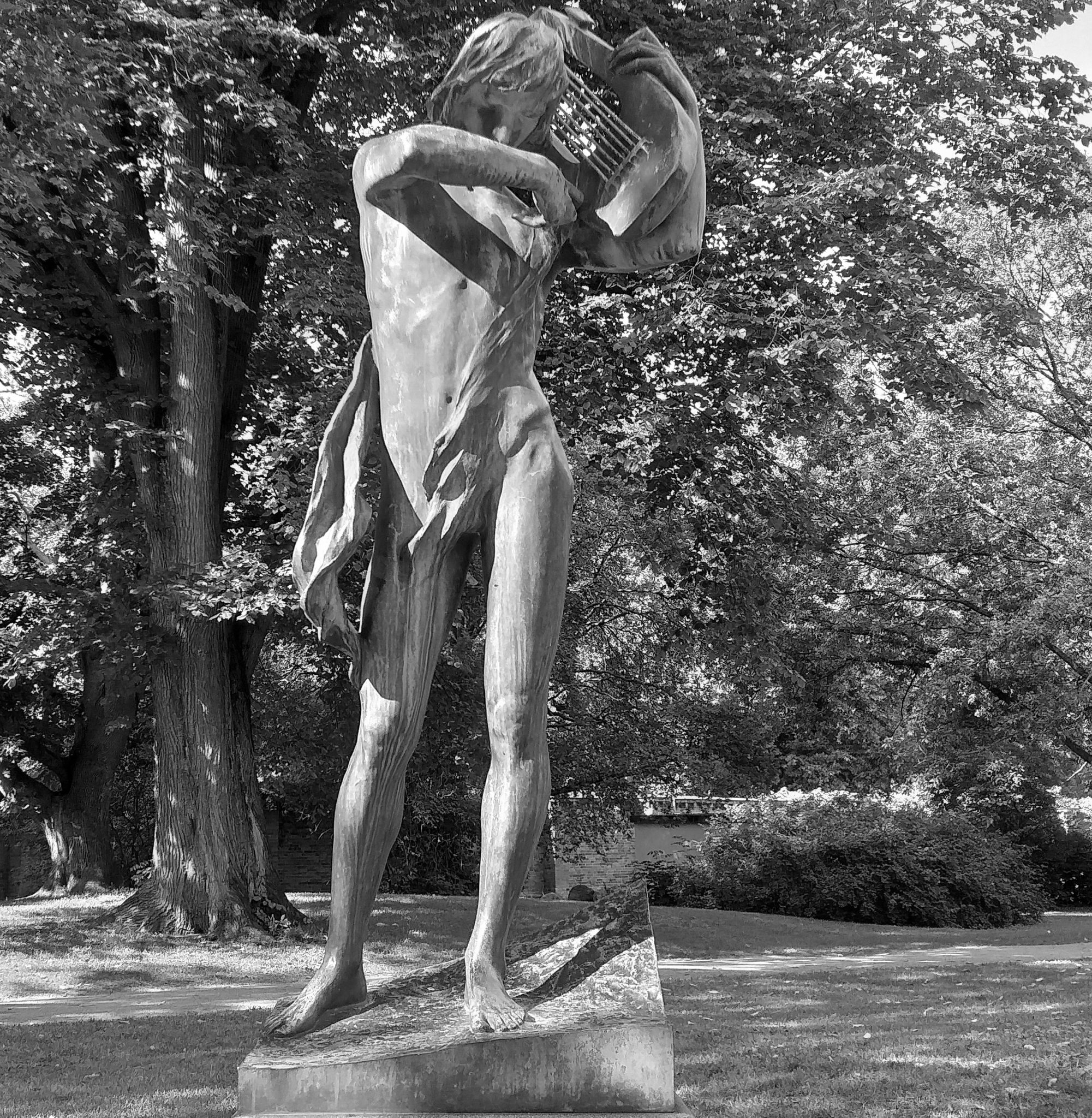 Yesterday I said goodbye to one of my heroes.

It turns out he was a hero to rather a lot of people. Many stood at the back of the cathedral behind me. I don’t think I have cried so much for anyone since my beloved grandfather died in 2004. Both men shared a huge amount. Both leaders in a world of limited vision, limited resources, but both led through charisma, intelligence and the common touch. Both gentlemen, though one was educated at Harrow and one left his village school at 14. A generation and a class or two apart they had so much in common. Leaders of people through a gentle understanding of others’ needs, gentlemen who treated everyone the same, with kindness, integrity and equality.

I first met my sadly departed hero in 1998, and was incredulous at the trust he placed in me. If one of his colleagues had seen fit to entrust this work to me, who was he to query it? He welcomed me to a group I did not know, and included me in every step of the process. The nature of our work was that we worked intensively over two days to make high stakes decisions. For a late twenties woman in an alien world, it was high stakes for me. For a man of my father’s age, I guess he must have wondered what I had to offer and yet the question never once showed on his face or appeared on his lips.

His gentleness and kindness and overarching inclusivity of everyone in our sphere for those two days was hitherto unknown by me. I had never seen my grandfather at work and yet this is what I imagined he would have done albeit in a totally different profession. And maybe that is why this latest death was so painful, so all consuming – the hitherto unacknowledged link with my beloved grandfather.

When you have seen the very best of humanity, and been on the receiving end of its unconditional love, you feel yourself to be utterly blessed. At my grandfather’s funeral I was, reluctantly, a local celebrity; the granddaughter of the greatest man most of the mourners had ever met. At this service I was peripheral and yet I knew what it was for the immediate family to have to say goodbye.

Blood’s thicker than water, my adored grandfather used to say and it’s the only thing I would ever contest. I agreed with his politics, against the rest of our family, with his leadership style, with his humanistic approach to life. But the role of blood? I was not sure. When someone touches your heart, when they calm the raging storm within you, the shame and fear, all swirling and dissolving your inner strength, with a few words of certainty, expertise and prescience, you never forget that. When they confirm quietly that you did the right thing, and that there is no debate to be had, you find the sense of peace you have been searching, for months. When you feel you have done murderous things and you have been hiding from the world since in despicable self questioning, your taught morality in conflict with your common sense and self preservation and the equivalent of a Greek god affirms that you did the right thing, in a quiet, yet non negotiated way, you heave the sigh of your life, finally at peace.

The gift of faith, of trust, of knowledge that you are a good and kind person is what so many of us seek. Only those who sit up there, among our gods, our heroes, our truly trusted elders, can affirm what we most need to know. That we are on the right path. That we are doing what we can. That our efforts are recognised and appreciated. My hero helped me to live rather then survive. In a light but oh so weighty phrase he gave me permission to forgive myself and to continue my life. Such was the love for and trust in him that I needed his absolution and found it when sought.

For a non religious man to do so much for a non religious female colleague is ironic. But maybe our religious creed was the same. Maybe we both believed in the desire to do our best for those we come into contact with, through love, trust, respect and kindness. Maybe my confiding in him of my life altering circumstances and his brief but accepting response was all I needed at that time.

Certainly it would appear from the huge turn out and lengthy speeches at his memorial service that he had fulfilled this role for many, many people both before and after me. That I was one of thousands does not reduce the importance of his meaning for me. I knew a hero, a modern day saint, a truly wonderful and loving, caring man. How lucky was I to be one of the many whose life he saved?