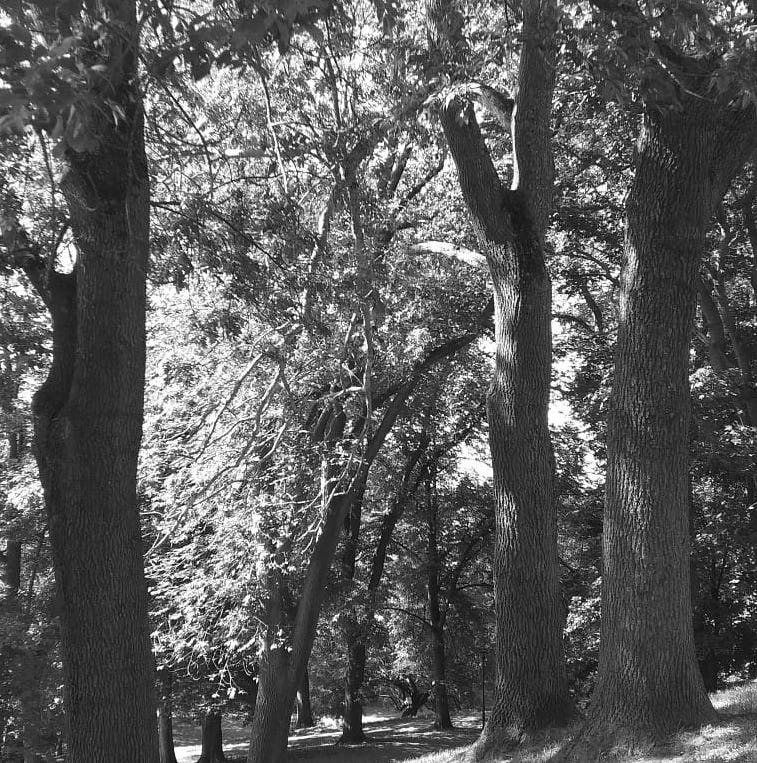 There’s only room for one sun in the room, I thought, watching as my colleague held forth yet again. Only happy when at the centre of a group, talking, less good at listening and desperate to do anything to avoid being alone.

You would think that the sun, as the brightest star in the galaxy, would make the best leader.

Let me tell you about working with a sun leader. When they are in the room there is no space for anyone else. They shine brightly, sure, but often that blinds the others present. It certainly blinds them, their rays so hot, and certain and egocentric that they cannot see anything else apart from themselves. It is hot up there, being the sun, so tolerance is difficult, the heat of their stardom being so all encompassing that even they struggle to contain it. And of course if another star comes close to them, threatens their intensity, they need to act quickly, moving in to frazzle before the threat becomes evident, often scorching those around them in mistaken paranoia that their power is vulnerable. The sun may be one of many stars but it is the only sun by definition of being the biggest, brightest star, indefinitely, indubitably.

The rest of the stars in the skies are different. Smaller, further away, varying in size and intensity, they twinkle together, taking it in turn to appear, to shine, to recede again. Their dominance is normative – they might appear brightest for a while, only by comparison with the other stars around them. This makes them collective,  collaborative, context dependent. Stars recognise other stars, recognise that their own light is contingent upon their relationship with other stars’ light. That if, at some time, they lead, it is only because those around them don’t. They are content to lead when their time comes, content to support other leaders when necessary.

The sun is life giving, sure, but only under certain conditions. Too much of it and it scorches all around, resulting in famine, arid soil and scorched earth. People shade their eyes, not wanting to look, knowing if they do they will be overpowered.  Too little sun and there’s insufficient growth, a deluge, calamity. Getting the right amount of sun is tricky – despite the versatility and accommodation of almost everyone on earth to adapt to its quixotic self conceit. The sun is exclusive and excluding. It divides and rules.

Suns are rare, incredibly bright, can be full of warmth and patronage when it suits, filling the sky with their rays. Stars, more numerous, taking it in turns to shine, are the democratic leaders and followers of the sky. The team players, who wax and wane, shine and hide, are constant in their masses, a democratic presence in the night sky.

But who really controls the world? The self-centred, energy inefficient sun? The collaborative, turn taking stars? Or another  quiet, consistent, yet persistent body we can’t always see but which is  always there, exerting a  constant pull on all of us, intuitive, underrated, behind the scenes. Who affects the entire galaxy, gently supporting, endlessly persisting, exerting an ever present force on all?

The moon moves silently, discreetly, not warm but illuminating. It sits in the night sky and the day sky, ever present, but not always seen. The tides are governed by its gentle presence, its force unseen but essential. Behind all the light and glory and claims of life giving, sits the antithesis of show, the opposite of arrogance. We don’t revolve around it, it revolves around us.

How many moons do you know? Would you even know one? They are the gentle soul with the all knowing eyes, the one that sees but doesn’t always say. Almost everyone likes them, except the suns, who feel threatened by the all knowingness of their nighttime opponents. After all, moons are around all the time, the sun disappears for half the day. Suns never stay – their desire to conquer all leads to an inevitable scorched earth from which they must eventually retreat, people finally seeing through their charisma and force.

Cast a look around your leader  colleagues. Who burns with intensity, an all or nothing need to dominate, divide and rule? They might seem to be invincible  but their own paranoia burns as brightly as their fervour and they will burn themselves out of the team, never a collaborator. Their need to lead is greater than their need to make a difference. Eventually their selfishness is apparent.

Look instead at the many stars. Those who are willing to shine in concert, willing to step forward when needed and step back when not. As happy in leadership as followership – after all, most of us are middle managers, with people to work with on both sides of the arbitrary hierarchical structure. Stars are the bedrock of our working world.

But also be vigilant for the moons out there. There are not many of them, and they are difficult to identify. They have often been around for quite a while, and if you turn detective, you will discover they have been responsible for a number of ideas and initiatives, working hard behind the scenes with little or no recognition. Moons tend not to get the credit where it is due, but are very influential at  suggesting gently, to those in positions of power, what might work best.  Moons read people with astonishing accuracy, often setting less experienced colleagues up for the next role. Their ability to see everything, to know who will be a future star, is their unique talent. Moons often avoid the titles and positions of status, shun the limelight for the quieter role of king maker. But even though they are in the background, don’t underestimate their reach. Without the quiet, all seeing, all knowing moon, life would be even more chaotic than it already seems to be.

The next time you are in a gathering of influential people, take a look around. Beware of the sun, and don’t get too close. Be happy to be a star, or to work with them, for most of the galaxy consists of stars. But keep an eye out for the rare moon. According to Lord Byron, “She walks in beauty, like the night,” motivated by love and innocence, for she is the real leader of the galaxy.