Rewriting: the rules for feedback 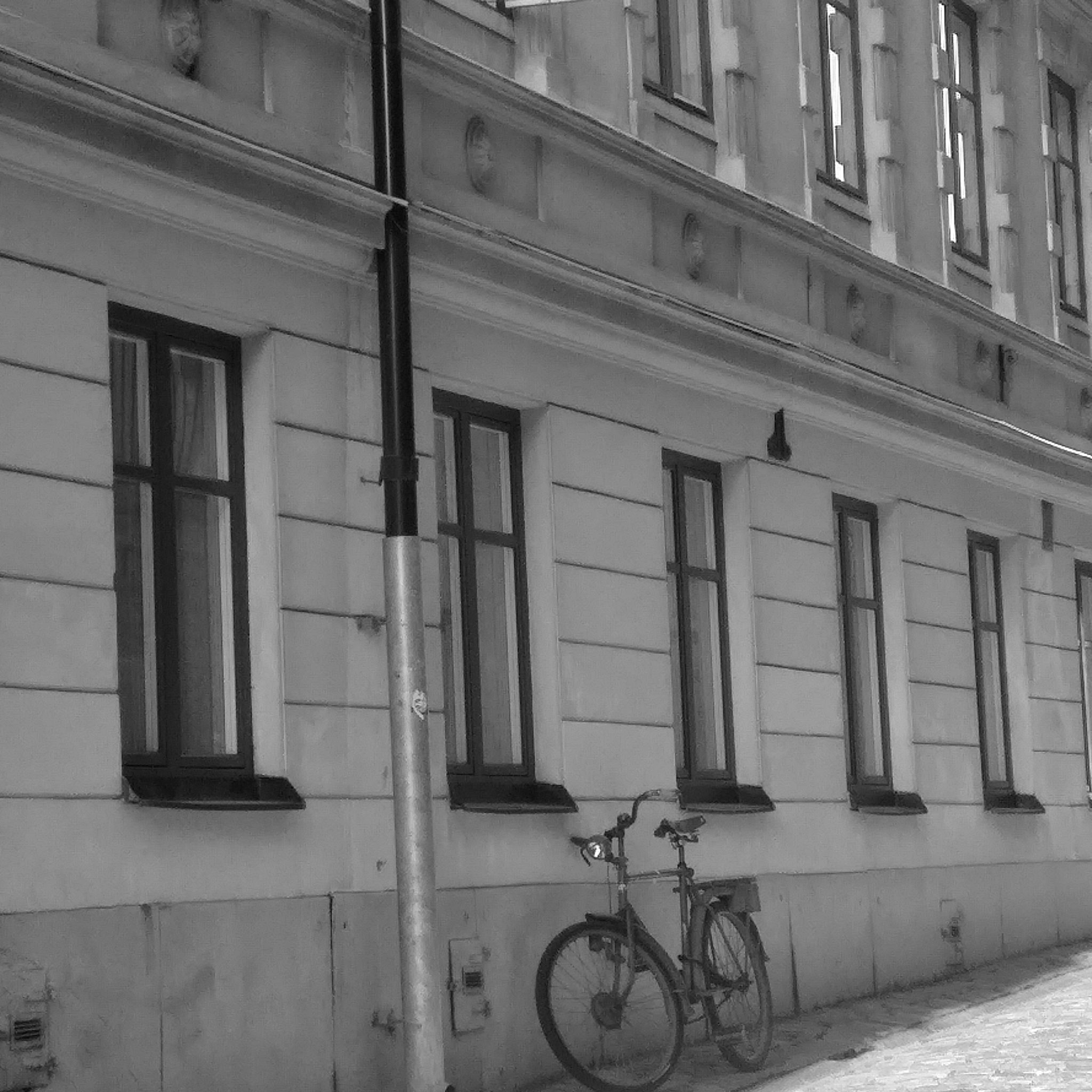 I couldn’t work out if she was shy, or just did not want to be there.

But this was a course people were invited onto, with prestige attached, and paid for. If she had not wanted to do it, why had she not just pleaded a hectic schedule and declined?

I tried harder, smiling, lots of eye contact. Eventually she gave an answer to a question, that was so wrong it was, well, not something I could do much with. After that she went back into her shell and stayed there, no eye contact, arms folded defensively.

At lunchtime I went to chat to her, apologised again for mis-phrasing my question – my usual trick when someone gives the wrong answer. She shrugged.

Later that day she took her practice assessment and it was disastrous, as she herself knew. I was kind with her, but still had to discuss the areas for development. She was grateful but there was a kind of nihilistic resignation about her.

At the end of the day half of the other tutors were ready to fail her outright. I was silent. I was not willing to fail someone until I knew why they were unable to complete successfully. With this person, I just could not work out what was going on.

Day two seemed a tiny bit better for her, because she had given up. She was fooling around with her paired partner, as though she had decided she wasn’t going to continue with this work. But still I could not work it out. Here was a good person, doing an incredible job, invited onto a prestigious course and deliberately failing.

Late morning. Her summative assessment. She was staggering her way along, verbally adrift, lost at sea, tossed about in terror. I was trying to gain her eye contact, willing her to take off this pressure on herself.

Someone asked a question and I held my breath. That was bound to wreck her, pull her down to the ocean floor where she would run out of oxygen very quickly. My heart sank as quickly as I thought her last chances of success would sink.

But something else happened. She leaped on the question, face lighting up. For the first time in two days she spoke fluently, loudly and confidently. She not only answered the question but she smiled, and then eyes lifted, illustrated her answer with a heartfelt and indelibly drawn experience from her extensive practice. It was like magic. The group were transfixed.

But once the answer was given, she looked at the clock and subsided like a balloon at the end of the party, all air gone, deflated, spent.

But it was enough.

I pulled my chair nearer, and asked for her permission to speak openly. Together we de-constructed what had just happened. I helped her to recognise the difference between the paralysing fear that had prevented her from being herself all course and the 55 seconds she had spent being lit up, animated, expert in her field. I itemised all the things she had done well during the almost minute when she forget herself and forget her fears. The group joined in, as relieved as I was.

And the world was lifted off this person.

I was reminded of this event when I recently read The Feedback Fallacy by Marcus Buckingham and Ashley Goodall in the Harvard Business Review (March – April 2019.) They contest, as I have frequently in my work, the nature of what we mean when we use the word “feedback.” They agree that telling people what to do or what they are not doing can be useful, but is that really feedback? I would suggest not. In fact I had spent a day and a half gently trying to do that with this course participant and had failed miserably – all I had achieved was to further develop her erroneous self view of failure. Buckingham and Goodall claim that research suggests that “telling people what we think of their performance doesn’t help them thrive and excel, and telling people how we think they should improve actually hinders learning.”

Our current practice of feedback in healthcare and many other professions often sits upon three fallacious beliefs: that other people are more aware of our weaknesses than we are; that learning is about filling up an empty vessel with knowledge and skills – often called the ‘banking’ or the ‘deficit’ model; and that great performance is universal, analysable and definable, and therefore transferable.

But these three theories are all teacher focused, based on what we – the teachers, the experts, the leaders – those in power – believe is good practice. But the article writers say that none of these theories is true. What we do know about feedback is that raters are subjective, they talk about their practice and it is difficult for someone else to adopt that practice from merely listening to a description of it. Instead we know that learning is less about adding something that is not there, than it is of recognising, reinforcing and redefining what already is there. Neurologically we grow more in our areas of greatest ability. So focusing on shortcomings does not enable learning – it impairs it.

When it comes to excellence, it is not universal. Unless we are talking about something so simple it can be reduced to a number of simple motor steps, excellent practice is idiosyncratic. It is personal. We each have our own areas of excellence, which need to be recognised and developed further, not ignored so we can try to mimic the outer shell of someone else’s excellence.

So what happened that day with my course participant?

She came to the course with the very strong beliefs that she had deficits which others were going to find out and highlight, and then we were going to make her adopt new ways of behaving, speaking, interacting that she was not aware of and had never been able to do.

No wonder she was terrified.

As a professional of some twenty years standing, in a highly specialised clinical field, she was staring down the barrel of a gun. No wonder she could barely look at me, the course lead.

But all that changed when together we switched the focus. After the 55 seconds of her unique excellence, we celebrated it. I told her how it made me feel and asked her how it made her feel. The authors of the article say we should: “describe what you experienced when her moment of excellence caught your attention” which is exactly what I did. It wasn’t a judgement or a rating, it was a human connection. By sharing how I felt and why I felt it, what she had done to make me feel like that,  triggered more synapses, linked to more learning than any list of defects could have done.

I had not read this article back then, and was acting on my instincts, but it’s good to know why those instincts worked. I guess in reading the paper, I have enacted my own recognition of excellence that will in future work, enable me to do this a little quicker.

And that is so much more than feedback, isn’t it?