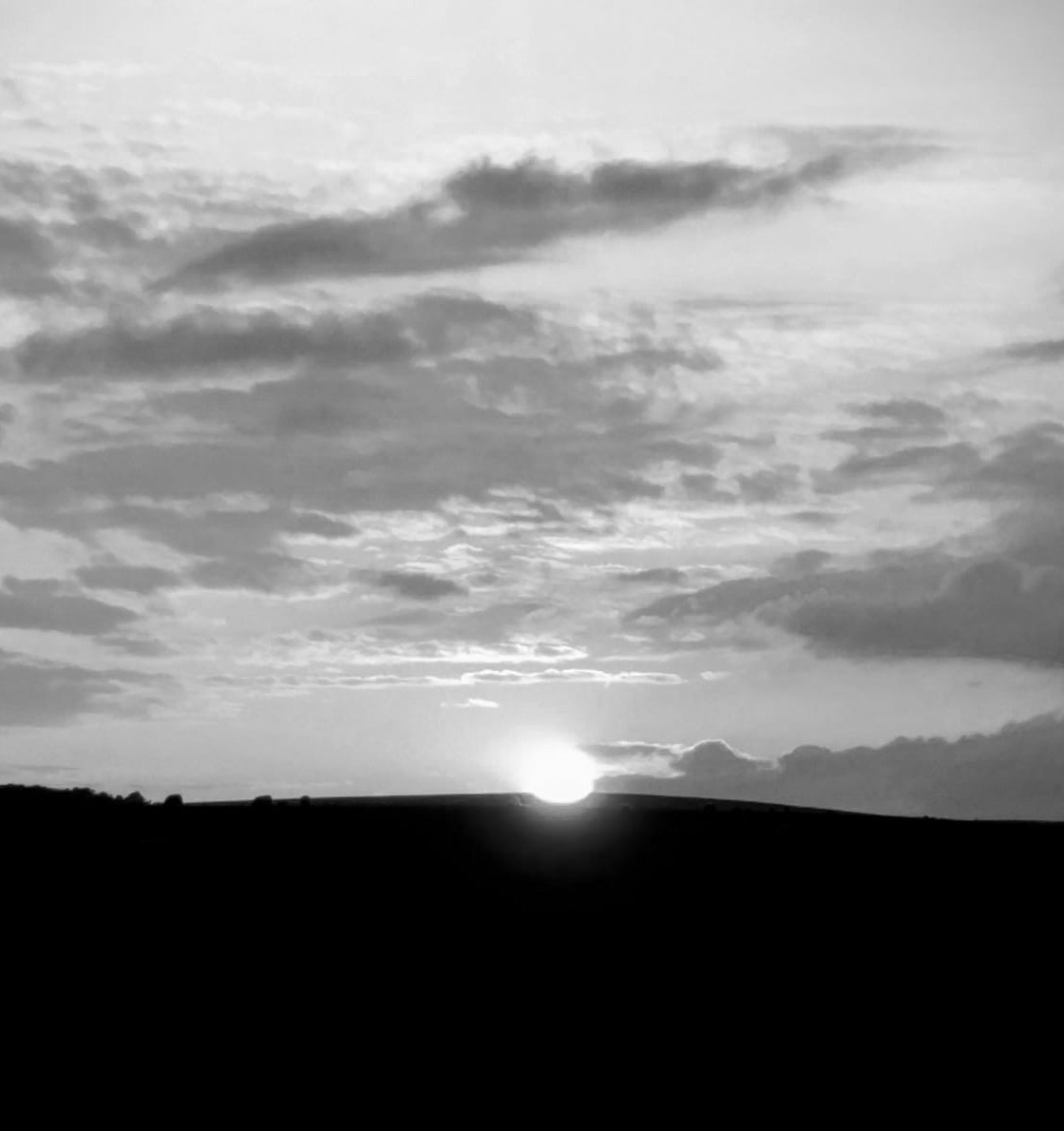 Many years ago when I was new to working with doctors, I met a professor of cardiac surgery. He was approaching retirement, white hair, half moon spectacles, and was the most gentle, enquiring, curious participant on the courses we were running about Supervision. So naive was I, so seduced by his geniality, that I blurted out the question: “Prof., why are you so lovely?”

His reply was surprising: “My dear,” I recall him  saying, “when you have worked so long, seen so much suffering, and made as many mistakes as I have, you can only be very humble in yourself.”

Years later, I was working with young doctors in their very first job as trainee surgeons. They had been qualified barely a year, out of medical school just over two years. When I announced that we would be thinking about reflection, one took to her feet.

“Oh please,” she said, “ With all due respect,” (which usually means with none whatsoever), “we really do not need this. We are surgeons. We are the crème de la crème.”

She had clearly not made as many mistake as the Professor. Nor seen as much suffering, nor worked as long. She did not have many things that he had, but chief of all amongst her deficiencies, was humility.

So what is humility?

According to Benedict Covey in the New York Times on 21st October 2019, humility is an important personality trait that is hard to fake. It is characterised by an ability to accurately acknowledge one’s limitations and abilities, and “an interpersonal stance that is other-oriented rather than self focused.”

Covey says it was once a widespread personality trait. Once? What about now?

Is humility something that only develops with time, like expertise? The cardiac Professor would say so. I wonder whether the surgical trainee would agree? I ( and others in the room who referred to her comment even months after the event) would suggest that the need for her to say that meant she lacked humility even if she felt she did not lack the ability to use reflection.

Covey reports on some recent work done by Elizabeth Krumrei Mancuso which scored volunteers in a humility scale. She found humility to be strongly linked to curiosity, refection and open mindedness. Another piece of work found those who scored high on humility also scored lower in measures of political and ideological polarisation, irrespective of their political views. Further work finds people high in humility are less aggressive and less judgemental to members of other religious groups than their own. People high in intellectual humility are not easily manipulated.

So why is humility seen as valuable? It can aid learning, and helps to sustain critical relationships. It may even help with mental health issues, in terms of shaking off grudges, tolerating different views and forgiving oneself. All of these traits are important in the public sector, in the helping professions. When one’s mental health is compromised, when burnout strikes, we can often find that our focus on others is diminished. Compassion fatigue is frequently correlated with stress and exhaustion.

Ironically  though,  those who are most open and willing to cultivate humility might well be those who need it least. By contrast, those with most need are often the most resistant. So how can we engender humility in others especially if they are unable to look outwardly due to a restrictive and morally injurious working environment?

Perhaps we all have to suffer in order to come out the other side with humility and perspective? I have never been a fan of this philosophy but Oscar Wilde claimed that before he found humility he spent two years in prison, experiencing “anguish that wept aloud” and “misery that could find no voice.”

I think back to the surgical trainee who believed she was the crème de la crème. I wonder what she has experienced since that day, at the very start of her surgical career. Is she still there, in surgery? Is she using her superiority complex to make life difficult for her junior colleagues, these years later? Or has she, like Wilde, had her share of torments and tears, enough to have changed her view, developed some humility and enlarged the way she sees the world?

I often wonder. Part of me does not want her to have suffered. Part of me thinks she already had. And part of me wonders if it’s possible to develop true humility without a backlog of tribulations.