Re- directing: a strange encounter 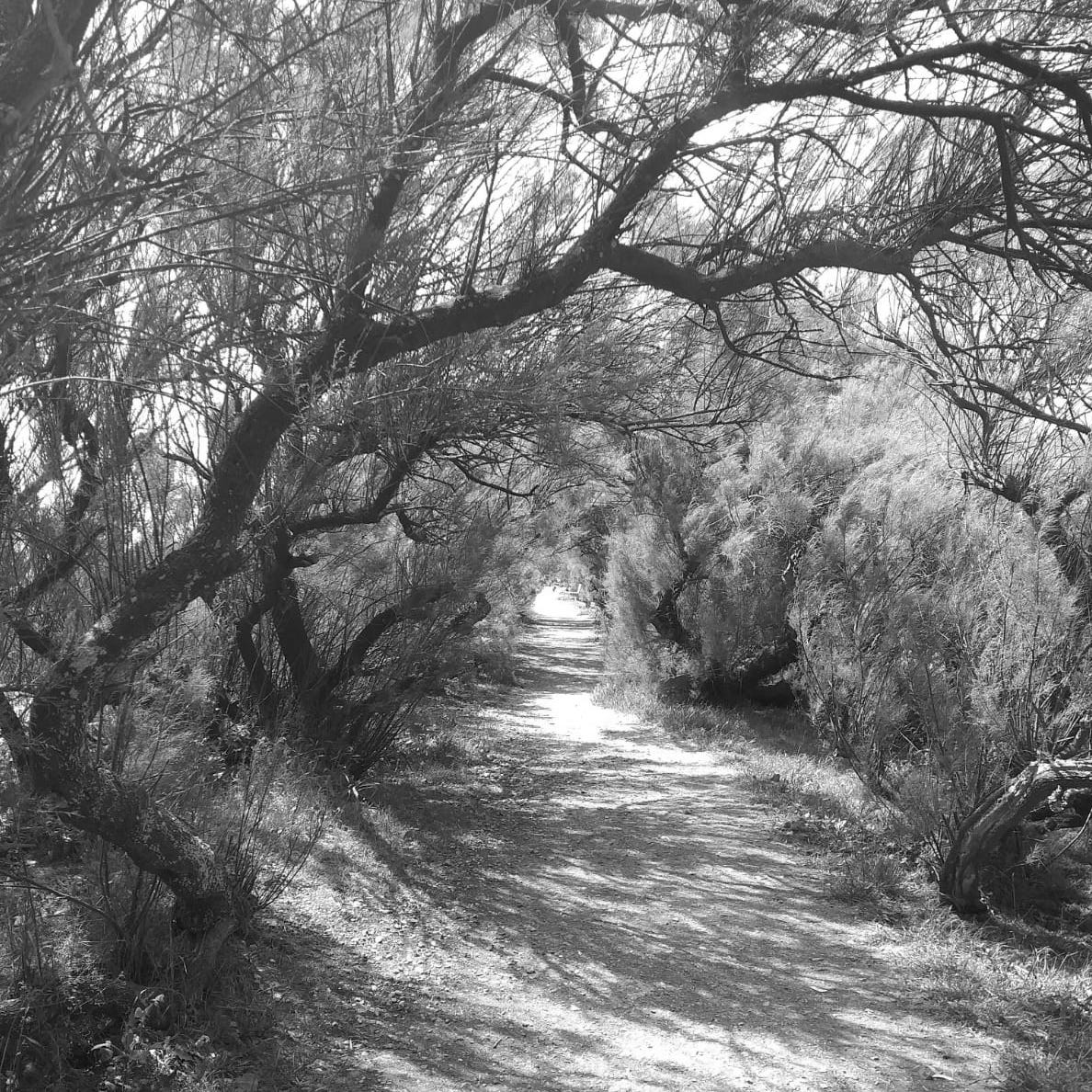 It happened in a grimy, makeshift shopping centre in northwest London. Not a market, not a mall. Just a thrown together collection of plywood partitions, most spaces empty, a few selling tarnished metal jewellery, the type that turns your skin back, some reconditioned kettles and a table of homemade cakes that looked beyond their sell-by-date.

I had time to kill.

Having just forced down a disgusting cup of coffee in the canteen area of this retail mecca, I was wondering how soon I could make my way to the bus stop. My trousers were loose, my jacket too tight and my new shoes pinching my feet. The interview attire competed with the shabby surroundings to see which made me feel most uncomfortable. It was a close run contest.

An elderly, wrinkled lady in strange loose clothes, her face the colour of weak tea, at the entrance to a wooden booth. I shook my head as a walked past, quickening my pace. In my new camel coat, procured in the sales, I felt so out of place.  And when she spoke, although I was 500 miles from home and knew not one person of the ten million in Greater London that Friday, I stopped in my tracks, tears already crowding my eyes.

How did she know?

Was I such an open book? Was my broken heart visible on my sleeve? Was my loneliness tattooed on my face? Did I have a neon light flashing above my head, a finger pointing down on me? Or was grief really such an obvious human state?

“I won’t hurt you,” she said, appearing at my side, and her accent was familiar, the vowel sounds from home. We were both outsiders in the metropolis.

“But I don’t believe in you,” I protested, immediately aware of an image from childhood. I had had two magnets, a white Scottish dog and a back one. When placed nose to nose they attracted one another, but when put nose to tail they repelled. This is exactly how I felt at that moment, both attracted and repelled.

She shushed me and gently led me to a plastic chair. There, she described the last six months of my life with painful accuracy and I cried some more. Then she gave me some advice, and some predictions in which I was far less interested, not being able to verify their veracity at that point. It was such a lot to take in, especially in the emotional state I found myself. I tried to escape by telling her I had an interview. “You”ll get the job,” she said, and I did. Her entire focus seemed to be on reassuring me. “Everything’s going to be alright,” she kept saying. And it was.

And now, 25 years later, I reflect on that strange encounter. I had never visited a medium, and neither believed nor disbelieved. I didn’t believe in fairies or ghosts or angels, although life was to bring two of the three to me in later years. But whatever the old lady was, that day, for ten minutes, at a crossroads in my life, she gave me hope.

She understood intuitively what was going on for me and she offered reassurance, perspective, a fleeting connection. She gave advice on something she could not possibly know about and for a short time, in the middle of a nondescript suburb of London, she saw me, heard me, knew me.

A strange encounter indeed but one which in many of the contexts in which we work, we affect on a regular basis. How often do we also identify a person needing to talk, needing some space, needing to be seen or heard? Perhaps the greatest gift a human being can give to another is attention. That day my grief was seen, and a total stranger held it for me, for a few minutes, to give me a break. She offered me what she could: personal and emotional space; human contact and some elderly perspective. I was parentless, partnerless and alone and she stepped into that void momentarily.

For all of you who do this, and all who have the opportunity to do this, please do it. We don’t have to be angels, or fairies or mediums, or any other marginalised, fictionalised group to be kind. A strange encounter should not be a rare occurrence. Whether it’s a patient we come across, a family member, a colleague, or someone at the bus stop, we never know what difference we can make to their life with a few minutes of attention. As we go into the next decade, let’s take the time to see people, to hear them, to let them be known. A  moment in time for us could be the turning point they didn’t know they were waiting for.

It was for me.

We might not have all we want to do our jobs, to deal with the constant stressors, to keep on going through thick and thin, but we will always have each other. Known or unknown, a strange encounter can be the beginning of the rest of someone’s life. Seize the moment. Humanity heals.