Re-strengthening our sense of belonging. 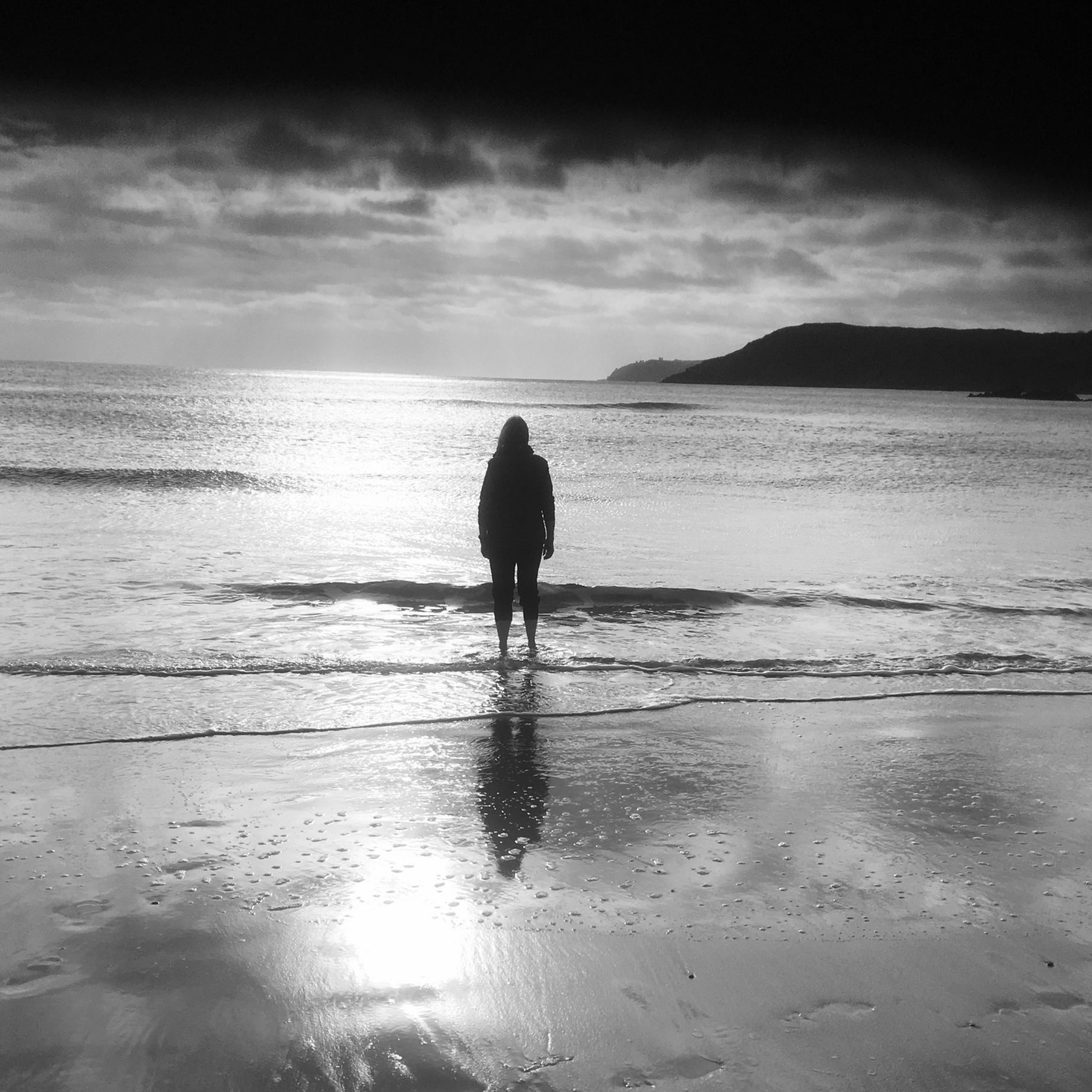 The final two lines of our recently published poem on diversity triggered further thinking. We come across the word ‘inclusion’ a great deal in the public sector, but there are still many of us who feel excluded at work. What is the difference between the more formal, box ticking inclusion and a genuine sense of belonging?

It was a familiar and welcoming greeting.

I am from Yorkshire and when my new colleagues found out they were delighted. Scots, with great senses of humour, they pounced on the only phrases they knew, though I am not sure where from, and used them mercilessly as a mark of their acceptance of me.

They did not know me from Adam, as the saying goes, when I arrived, a supply teacher for seven weeks, filling in for the tail end of a maternity leave between Easter and Summer. It would have been so very easy to say ‘Hi,’ and move on with their work; after all, seven weeks is but a drop in the ocean in a forty year career.

But they bent over backwards.

Six in the department, it was a tight knit team, and within the first week I was part of it. I was swept along to the pub on a Friday night, for pool tournaments, at which I was surprisingly good, included in everything that was going on and teased to within an inch of my life. I loved it.

The job was horrendous. The kids were dreadful. This was the school where they reminded me – English, of the battle of Bannockburn by hissing: “Dinnae forget where ye are!” across the table. They were feral, racist, classist, educated-ist and animalistic. But the staff more than made up for it.

The day I left, seven short weeks later, having handed over to the returning teacher, we drank whisky from the coffee mugs and competed for the longest string of Yorkshire nonsense we could produce.

My next job was the opposite. Forget the teaching epithet of “Don’t smile until Christmas,” this was as if the staff had been told not to talk to the new girl until Christmas. Four and a half long months of loneliness. On the last day before the Christmas break I found myself alone in the subject staff room with two of the teachers. They chatted for a good hour, but when I tried to intervene they looked at me like the chair had spoken. I went home and cried.

I would like to say my career in medicine has been different but it hasn’t. I would say that a sense of belonging in the workplace is like the girl with the curl – when it’s good it’s very very good and when it’s bad it is horrid.

I recently encountered a Professor of Trauma Surgery at a colleague’s funeral. This professor, retired, militaristic, still an imposing character, was one of my heroes. At the end of my first ever trauma course he supported me like nobody else had ever done. I wanted to remind him of this – he batted it away like an annoying fly. The instant inclusion into a group of people who had decades of experience, the acceptance of me and my professional contribution, and the willingness to throw his substantial reputation behind it was, for me, a life altering moment. I had helped out a group of strangers and within a day I belonged. That was powerful.

So why is belonging at work so important?

Do you know that 40% of people say they feel isolated at work? 42% have no close friend at work. We might have been told that we don’t go to work to make friends, but we now know that belonging, and acceptance are hugely beneficial not just to us as professionals, but to the work that we do and the efficacy of that work.

Belonging is closely related to mattering, to identification and to social connection. All of these relate to a sense of being accepted. The opposite of these things – exclusion, is damaging. It actually hurts. The sensations we experience are akin to physical pain, says Eisenberger et al (2003). To feel left out is a deep human problem, and whilst we might view it as a ‘first world problem’ there is evidence that those with far greater existential issues cope better due to a sense of belonging, community and connection. An article in the Guardian in 2016 identified this phenomenon as one which was far bigger than had previously been thought.

What concerns us is that a sense of exclusion can contribute to burnout and moral injury in the workplace. Exclusion leads to both team and self sabotage.

So how do we create a workplace of belonging, where people feel accepted, and able to contribute to the collective effort?

A recent article in the Harvard Business Review reported on some research in this area. They asked, is it possible to turn a bad situation around?

Their research and that from  BetterUp (see link below) showed quite emphatically that belonging is good for business. It results in a 56% increase in job performance, a 50% drop in turnover risk and a 75% reduction in sick days. These are powerful statistics, but how do we achieve this?

It is not surprising that sharing, stories and imagination hold the key to solutions here.

There were three things reported as making a difference to workers, bridging the gap between exclusion and belonging. The first was the sharing of experiences, and of coping mechanisms. Reading and hearing about others’ experiencing the same, and about how they coped with it and overcame it had a positive impact on those who felt excluded at work.

But perhaps more importantly, the forward looking actions of both imagining how we would coach someone through their feelings of exclusion in the workplace, and planning how to restructure teams to make them more inclusive led to excluded members of a team behaving more like included members, even more so than those who originally felt included. Furthermore, having one ally or buddy who behaved with acceptance to all, who served as a fair minded friend, made the most difference.

In my teaching these days I make a bee line for the quietest person in the group at the first break. I chat with them about banalities like the coffee or the weather, seeking to make a simple connection, seeking to position myself as their ally. More often than not they come out of their shell in the second half of the day, emboldened that they are not alone.

How can we develop these findings? How can we replicate the actions of my wonderful colleagues in 1991 in Bannockburn? How can we help people to feel less alone in the workplace? Work is not the environment for an ‘in’ crowd; we are all working for a common good, that of our patients, students, colleagues. Nobody should feel left out. Nobody should be excluded. Let’s embrace all of our colleagues.