Restating the case for anger 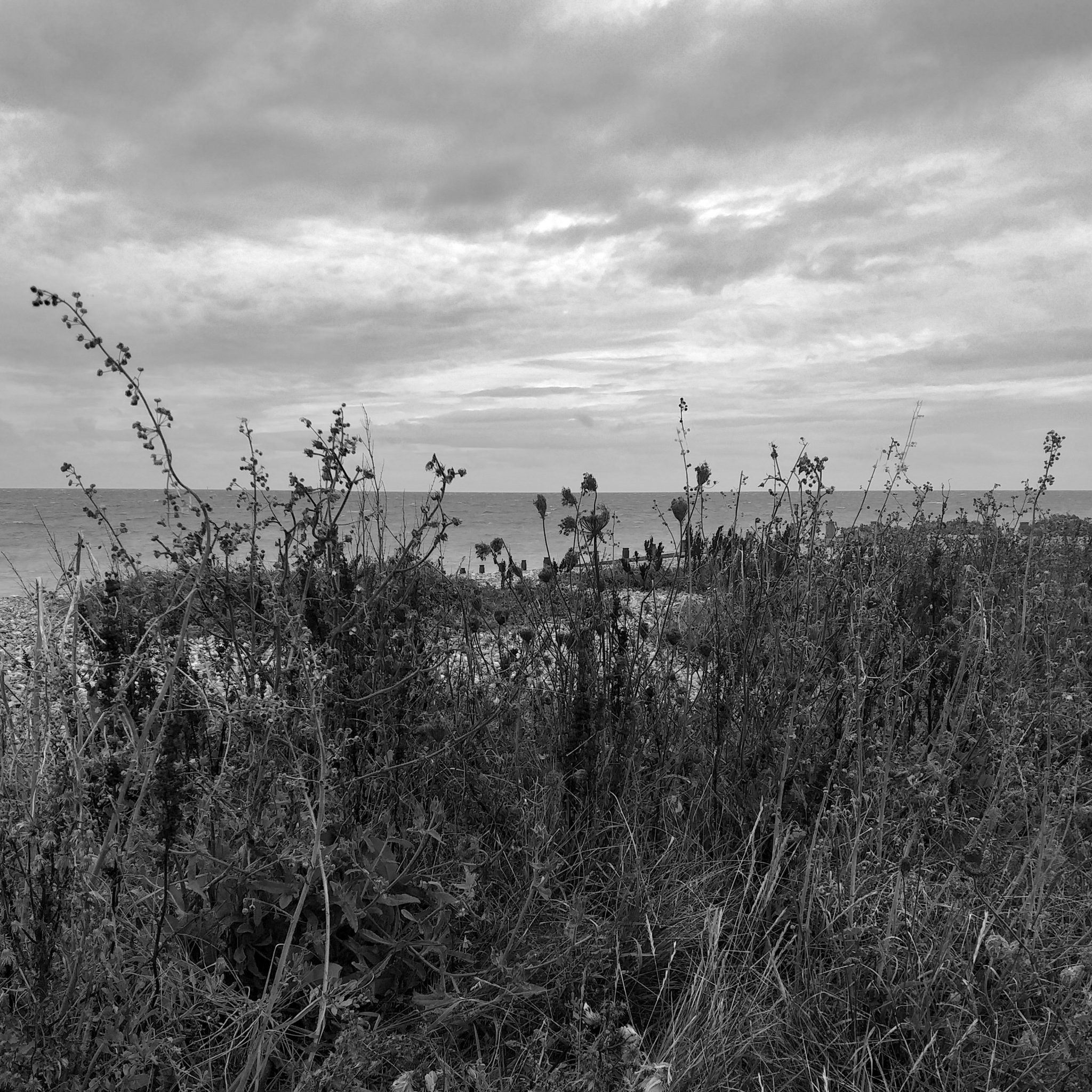 He had been winding me up all day, muttering and glowering and asking pointless questions. But when he put his course folder on his head and announced that the activity he and his colleagues had been asked to do was straight out of nursery school, I saw red. I stormed across the room, retrieved  the folder from his hands and uttered the irretrievable words above.

As I made my way back to my seat at the front, beside my co facilitator, also a consultant surgeon, I felt appalled. I was still furious with the surgeon who had been difficult all day, but I was also grappling with the shame at my outburst and the fact the room had fallen totally silent. A quick look at my colleague and his face said it all:  temporarily frozen, disbelief, utter shock.

By the time I had taken my seat and faced the group again, the participants were gathering themselves and starting to discuss the task in hand. Busying myself with my notes, I kept my face down for a few minutes, not wanting to witness the object of my outburst leaving the room. But when I looked up he was still there. Not speaking, but sitting quietly in his quartet, quiet for the first time that day.

He didn’t leave and he did come back the following day. Of course there was no apology from him for his rude behaviour but there was none from me for my outburst. The way I saw it we were equals: he had behaved like a wayward child and I had responded as a strict teacher. However I was not proud of what I had done, although it had resulted in a more positive atmosphere in the room. People had stopped muttering, complaining and holding me personally accountable for political changes way outside of my control like the European Working Time Directive (as it was then known). Instead they seemed to want to get on with the course.

The only other time I can remember losing my temper, I was 15 on a campsite in France one August. My father had bought my younger  brother and I some padded table tennis bats, not the run of the mill supermarket ones, but good quality bats. There was a table on site, and we went to play, taking it in turns with the other kids also on holiday there. My brother had let a younger boy of about 10 borrow one of the bats and when this child lost his game, he smashed his bat onto the sharp stones in the ground around the table. The red mist descended on me and before I could think I had taken hold of the boy’s arm and was slapping his bare back. My brother stopped me, and I watched as the red hand marks appeared around the little boy’s spine.  A crowd had gathered round, because not only did I mete out a physical punishment but also scolded him verbally for “disrespecting” someone else’s property. I stalked back to our caravan and all afternoon we had a trail of passers by, pointing and telling each other that’s where the violent girl was staying.

Comparison of the two episodes makes me wonder if my anger is more volatile when I am defending someone else. My father had paid good money for those bats, and a colleague had spent days creating the course folder that was treated as a hat. But how do I fare when I am defending just me.

I  never lose my temper now. I have been socialised into believing it is not something that intelligent and professional people do.

But I spend my life being angry.

I am furious about everything. The lies that politicians spout, the false reporting of news, the fact that nobody seems to care about the state of the country, yet everyone is quite happy to keep on using the resources without paying into them. I am angry that the wifi falls in and out, yet works every time we ring up to ask about it. I am livid when someone pulls out of a side road in front of me when I have the right of way, by people wandering into the road thinking that pedestrians have the right to go where they please. I sit on public transport and boil with rage at the time keeping -or lack thereof, the filth, the costs, and the overcrowding. I am angry that our young students are paying over £9,000 a year for a day a week’s tuition, and that there are so many university places (and universities) that anyone can go to but very few will leave with jobs as a result. I could go on.

But I get the distinct impression that to go on, to be angry, to call something out, or to raise objections is somehow not done. And I want to know why it isn’t done?

Because I think that being angry and not being allowed to express it is making us ill.

Symptoms of suppressed anger include: depression; sarcasm; self sabotage; tiredness; muscle tension; nervous habits such as cheek biting or teeth grinding; low level illness such as colds and aches; addictive behaviour; passive aggressiveness; a need to be in control and an inability to say no. How many of us can tick most of those boxes?

Is suppressed anger born or made? Several theorists maintain that it stems from childhood where we may have been encouraged to hold back our feelings of anger, or we suppressed them due to parental fighting, or were rejected when we displayed negative feelings. Certainly when I was growing up in the 1970s “good girls” were rewarded.

But what about the more recent environments we work in? What position do they take regarding the  expression of our emotions?

Those of us who work in health, social care, welfare, law enforcement or education inhabit a world where the end user is the emotional one and we are expected to remain calm under fire. How often are we told that a “professional approach” is one which is devoid of emotions? When we raise our discontent we are told to rise above it. As though anger is only for the ill, impoverished or victims of this world.

I am not alone in feeling this way – the Mental Health Foundation report that 28% of adults worry about how angry they feel. Is this because there is a lot to feel angry about or is it because we feel we are not allowed to be angry?

How many times have you perhaps raised your voice in frustration at something that has been said or done that you consider to be totally unacceptable, only to be told, “Don’t fly off the handle,” or “It’s nothing to get upset about?” In addition how far is anger still a gendered emotion? How far is it seen as being strong in a man and hysterical in a woman? I can only speak for myself, but when a male colleague tells me not to get upset, I want to punch him.

So what can we do?

As ever the advice is infuriating in itself. We must recognise the symptoms such as a raised heart rate and breathe deeply and count to ten. In addition to stop ourselves getting angry we should exercise and eat and sleep well. We could even help ourselves by taking up an expressive hobby. I did paint a visual representation of my fury at one low point and it hangs in the hallway, reminding me of that red-black rage inside me. Did it help at the time? No. Does it help now? No. But it does hide a crack in the wall.

And that, I suspect, is what is behind the so called advice on helping ourselves not to feel angry. Hiding the cracks, preserving the fragile status quo, keeping quiet, and keeping on. Anger has kept the human race alive since it began. Without these elemental emotions we would have died out long ago. Forget survival of the fittest, it was often survival of the angriest. Because anger highlights issues, it points the finger at failure, it drives change. Without it, we remain the same, stuck in a rut, on a treadmill of mediocrity.

So I say we should be less inhibited about our anger. When we see something that is wrong or unfair we should call it out. There and then. Not hours later on social media, but immediately. Face to face.

We are all human, we all have emotions and those emotions cannot keep being suppressed. Let’s get cross, let our feelings out from time to time. The more we do it the more it becomes the norm, the more it changes the norm and the less we have sitting inside us making us ill.

It can only be good for us all.