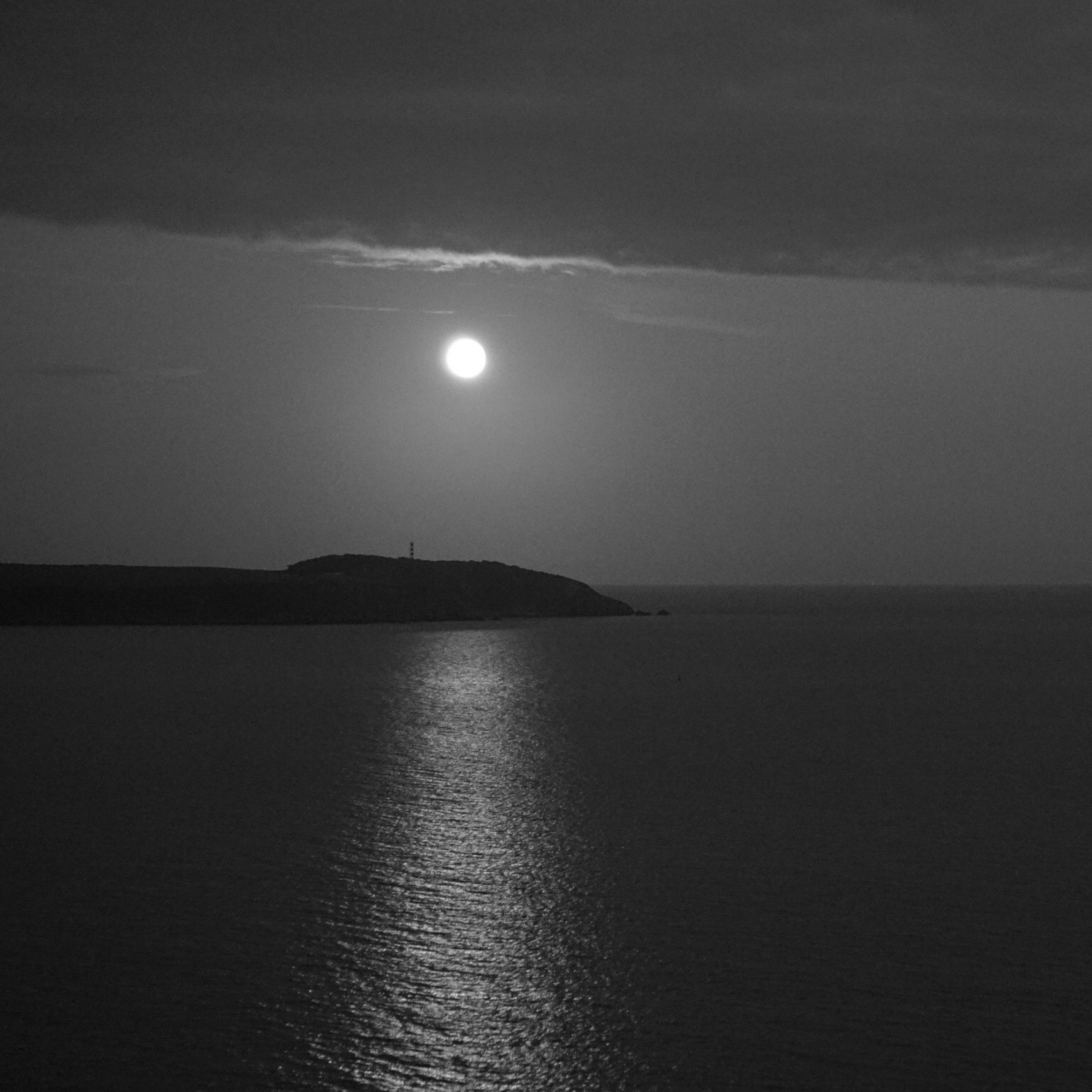 ‪This story is of a sensitive nature. We want to forewarn readers of this and offer links to sources of support for any of our readers who have suffered personally. ‬

“I am afraid of the dark,” she whispered.

“Afraid of the dark?” I repeated, somewhat unnecessarily. That was what she had said and I was so surprised that I had just parroted the phrase back to her, unthinking, mind racing, searching for something with which I could understand this strange announcement.

I looked closely at her. She was younger than me and I was only a newly qualified doctor. She had the most beautiful, huge brown eyes, that stared at me, bewildered, afraid, ashamed. She was begging me for help.

It turned out she was a single mum, recently come to the UK with her young child who she was struggling to collect from school now that the clocks had gone back. She was terrified. She knew nobody, and had to be there to collect her child and get the two of them safely home again, but she was shaking as she was telling me how hard it was to go out once the light started to fade. It was obvious that her fear was genuine, that she was terrified of failing to get out to collect her little one, and paralysed by the fear of what would happen to them both?

I ran through a range of potential physical causes and found nothing – my patient was in good health, but I could see that even in the early afternoon she was getting more and more anxious about the coming darkness.  She could not understand her fear and was embarrassed about it, kept apologising. I couldn’t understand it either so asked her to come back the following week.

Over several weeks we chatted together, and I used some Cognitive Behavioural Therapy (CBT)  techniques with her. I was aware that I would be winning no prizes for the Quality Outcomes Framework (QOF)  and was not establishing a new cure for terminal disease, but it felt right to be helping this young woman.

As I got to know her better, and she opened up with me, learned to trust me, she told me what had brought her to the UK. In her home country, a far hotter but sadly war torn country, people had struggled. There were all sorts of hardships. One night she had been raped by a soldier who was unknown to her, had jumped on her out of the darkness and forced himself on her. It had been her first sexual experience and had resulted in the pregnancy that bore the child she now needed to collect from school in the winter darkness.

She was so honest, so candid, so resilient. She told me she had spent the pregnancy wondering how she could ever love her baby, knowing where it had come from, but that the minute she had seen the tiny face, looked into the infant eyes, she had felt a wave of love. And now she wanted to protect her. She needed to protect her.

I saw her over the darkest part of the year, every two weeks for several months. We didn’t change the world, we could not turn back the clock, and my QOF figures were pretty poor, but by the end of our time together, we had enabled my patient to go shopping after she had collected her child from school, take her child to sports practice in the evenings, and carry out essential parental duties, even in the dark.

I had such admiration for this young mother, who had sought help for something she could not deal with, had worked with me over several months to face up to and address her demons, so that she could be the kind of parent she wanted to be. That I had a role in helping her to do that was a privilege. Watching her face up to her fears, relinquish the hold her past had on her, as I relinquished some of the more traditional views of a doctor’s role, was a formative part of my early professional life, and so rewarding personally.

It’s not just about saving lives. The humanity of walking with someone, in their shoes, by their side, hand in hand, until they can face their foes and build the strength to carry on, that makes my job the best there is.