Reviewing: Through a glass darkly 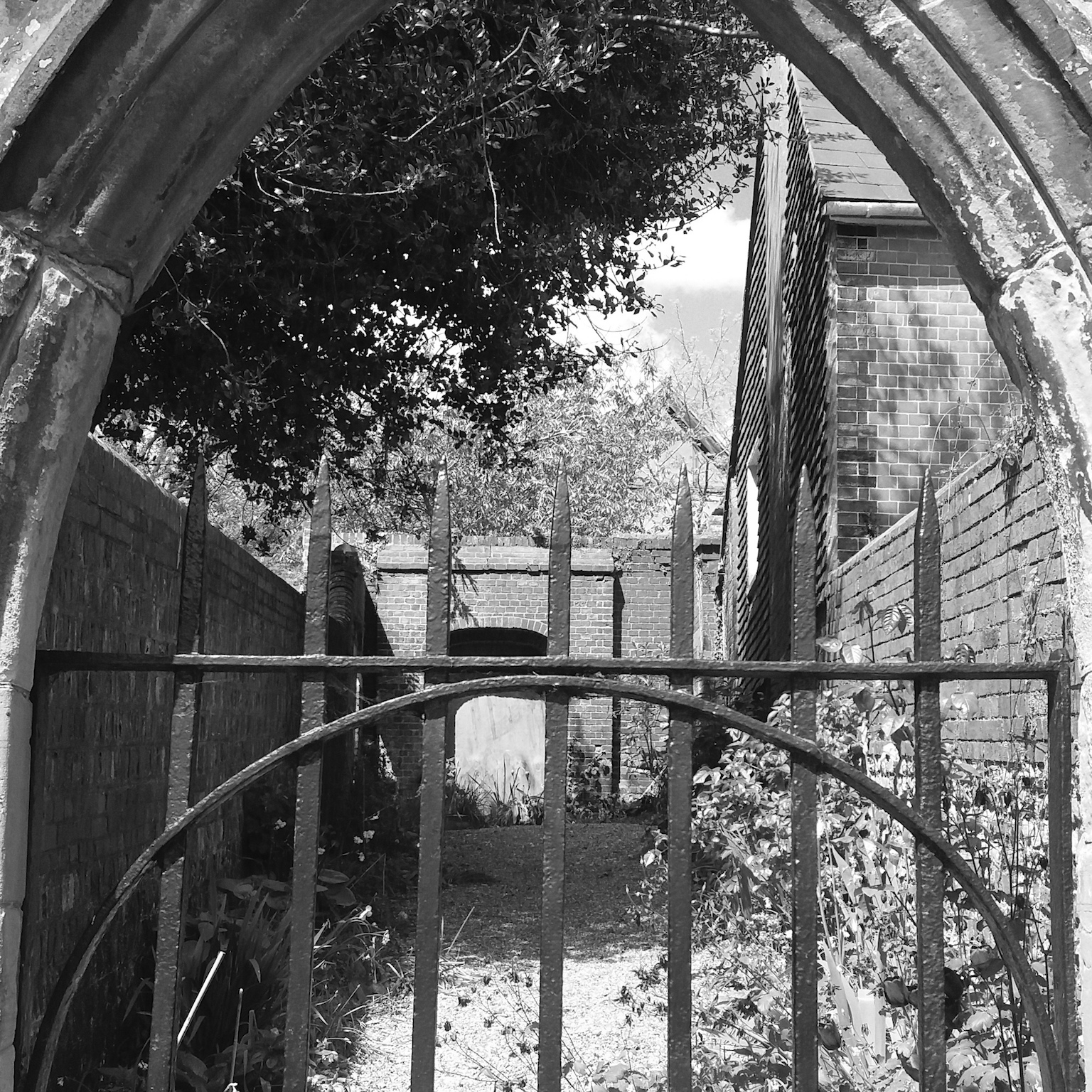 They were talking. I knew that because I could see their mouths moving. Their heads, their faces animated. My eyes told me information that my ears and my brain were not able to take in. How could they talk, continue to communicate, carry on as if the world had not just changed? As if what had just happened had not just happened?

As I zoned back from them and focused on me, on being here in this room, on this seat, today, a Monday, still the sound did not come. Yes, I was alive, awake, in existence. But everything that was happening around me was doing so as though through a glass, darkly. Hadn’t somebody once said that? Was it a poem? What piece of literature was it?

Squinting back to the others beside me, it was indeed as though they were on the other side of a glass, but not a totally transparent one, the kind that was used to screen one space from another, with bricks that obscured sight lines but still permitted light. But what I saw was refracted, bent out of shape, just like the events that led up to it. Unreal. Like a Picasso painting, with ears and mouth and nose in the wrong places, making no sense.

How often have you experienced this almost out of body distortion of your reality?

I had gone for almost two years without it and it returned as a shock. It occurred for me when someone was treating me unfairly, rudely, insulting, refusing to listen. Making decisions about me without me. As though I didn’t exist. And for a period of time afterwards I struggled to remind myself that I did exist. And that their view was not mine, and not shared by many more people than the person initiating the event.

For a friend it occurred following a sudden child death at work, when suspension of reality, of logic,  of all that we live for, meant the world had indeed spun off its axis. Witnessing the grief of the parents, being unable to say anything, or do anything to turn back the clock, to make them feel anything other than raw, primeval pain.

For patients it’s the bad news they dreaded or had not seen coming. Or it’s the denial of wrong doing which not only harms them physically but treats them as if they do not matter, do not exist. When someone steals your work, damages your health, defies your existence they insult your very core of being. No wonder our body goes into survival mode, shuts down unnecessary functions and prepares to fight or flight.

We are in the eye of the storm in healthcare in the UK this year. Things have never been so bad, and those who are holding it together as best they can are suffering. Words like burnout, stress and moral injury are thrown about, and with good reason. Many of us have already recognised that a lunch hour on resilience or a yoga class are not going to address the issues we face, but how aware are the public of the process that is sweeping the nation’s clinicians?

Burnout results after a lengthy period of heightened stress. So when the body has been fighting on all cylinders for some time – for me it was about two years, I think, then the coping mechanisms- these stress responses, of disturbed sleep, altered eating and weight patterns, emotional changes, get to the point at which they cannot accommodate the stress any longer. So we slow up, our memory goes, we become overtly emotional, ill with aches and pains, and suffer from cognitive symptoms too. Stress is designed to be a short term response to threat, not a way of life, and after a period of time the stress reactions fail to protect us or to enable us to keep going. That’s when we crash.

But what causes the stress in the first place?

Many people think it is elevated rates of work, but that alone does not account for the deep seated difficulties people face when they are burnt out. The single most corrosive element which leads to prolonged and elevated stress and therefore eventually to burnout,  is moral injury.

Moral injury is defined as a deep violation of one’s own moral or ethical standards that affect our mental health. Being treated badly, lied to, stolen from, by colleagues who claim they share your professional and moral values can do this. As can having to walk past someone who is suffering to get to another person who is suffering more, ignoring the first person’s calls for help. When we are blamed for others’ failings, scapegoated, subjected to gaslighting. When life and death decisions  are made by those who are not on the front line, do not have the overview or expertise to make such decisions and when we, the clinicians,  have to carry the can for the fall out.

Resilience training for individuals cannot counteract moral injury because individuals are not the root cause of moral injury. Moral injury may be perpetuated by individuals, but the root cause lies within the wider context of the system, or the culture. Those who perpetuate the injuries are often those who were not able to deal with the injuries they suffered and are re-enacting the abuse cycle on others, in a fallacious attempt to off load their own pain and inadequacy. Resilience cannot be developed after the system has been designed. It is part of the original construction of the system; the concept comes from the building industry, where resilience is factored into the design and build stages, not in wallpapering over the cracks once the building is compromised.

So how do we cope with moral injury?

Usually, we either accept it, or we resist it.

To resist moral injury we would have to be inhuman, unable to feel, no longer able to discern between right and wrong. We would be robots. To accept it we would be arguably worse. We would be capitulating to an abusive culture, condoning the subterfuge, the lies, the harm and eventually perpetuating it ourselves.

And yet, how many people are out there resisting, robotically, numbed from years of injury? How many more are accepting the games, living within a twisted version of reality, hoping to avoid too much damage, and slowly but inexorably dying inside with each additional assault on their moral code?

Two years ago, when I was a prisoner, in a meeting, behind a thick, sound proofed glass wall, I stayed there. Hours of only glimpsing what was going on after a bomb had been dropped on my world. Unable to call out for help to the others in the room. When it happened this week, I came out from behind the glass wall.  And I called it out. I was not going to let this person warp my reality, steal my existence. In truth I don’t know how much they took from my speaking out, but I felt that I had done my duty to myself. Not only had I called out their falsehoods, described how things were for me, but I had behaved with integrity, professionalism and courtesy.

And I left, head held high and have not looked back.

If ever you feel like that, trapped in a glass container, unable to communicate through the thick walls, only distorted images reaching you, please give a thought for yourself. Remember what matters most to you about who you are. Don’t let someone take your identity, your humanity. Respond. Speak out. State your position. It might not have any impact on them but it will make a world of difference to you. Someone tried to erode my ethical standards, but I managed to preserve them this time round. I feel sorry that they needed to do that, that their unresolved pain leads them to act in that way, but I am not going to make that my problem too.

Let’s try to do this more often. It’s not resilience, but it is protection. Moral protection. Let’s hold our moral and ethical values close to us. For they can and will protect us from injury, if we use them.