Recognising the need for help 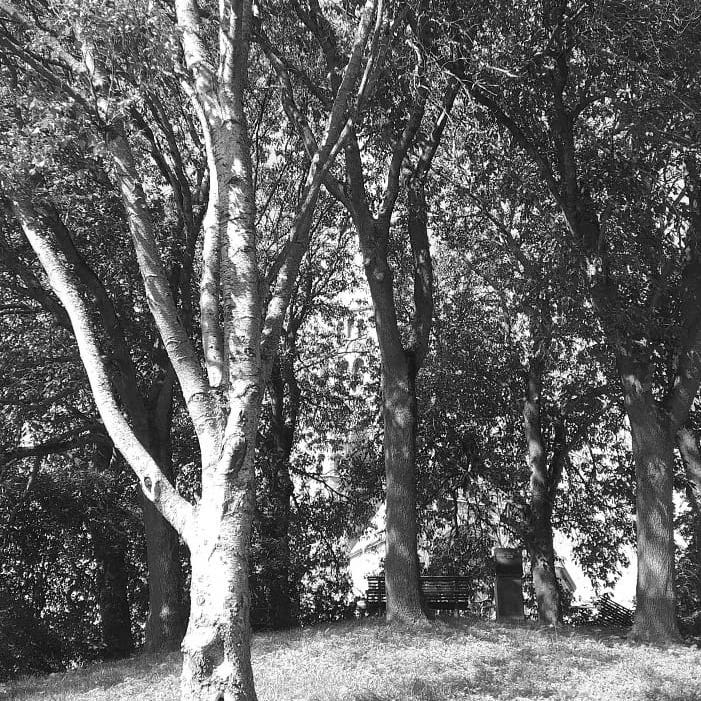 David was my GP trainer, my course organiser, my mentor and my partner. I met him in 1998, was trained by him, and then became a Registrar in his practice. It seemed logical and part of life’s natural order that I should become his GP Partner and for ten years we worked as the two partners of a wonderful practice, community based, small and  family oriented. In the fifteen years I knew him David became so much to me: friend, colleague, spiritual guide and confidante. We knew each other, we talked multiple times a day, and shared a view of life, of medicine, of community.

David’s care for others, his compassion, knew no bounds. He regularly worked 14 hour days, was a lay preacher, a trainer and my hero. He would call me close to midnight, on his way back from evening visits after doing an out of hours shift  and say that he was just calling in to see the patient with chronic pain. I would try to remind him that he needed to sleep, that the patient could wait but he was always thinking of the other person’s lost sleep he could avert if he dropped off the painkillers, the suffering he could avoid if only he did that last little thing.

I knew David suffered with depression.  He had had two hospital admissions  during the fifteen years I knew him but had gone for five years seemingly healthy. He lived for his work.

Just as the autumn gave way to winter, the last pretence of conkers and rusted leaves making way for damp, dark solitude, we spoke one evening. It was a daily occurrence. With only two of you in a practice it was pretty essential you were in contact regularly. Besides, speaking to David was never a chore. In many ways we were closer partners than I was with my husband. We shared so much more, our  practice patient family numbering thousands. I had noticed that some of David’s patient records were a bit sparse lately  and was aware that with the onset of the ‘flu season, meaning the need for  many more appointments, a colleague on maternity  leave and a heavy clinical load for both of us, I was keen to pre empt any further relapse.

David was resistant. No, we didn’t need help, we could manage. Extra staff would only be more work in the long run, we knew our patients, and we were what they most needed. I pushed. I know I came across as a fussing mother hen, even though he was my senior and I had learned so much from him. I wanted to repay his investment in me. I wanted to care for him, look out for him.

The call ended abruptly. We had resolved nothing and I was probably more fiery  and impatient than I should have been. No matter. We had had such exchanges before. You don’t work with your professional soulmate without experiencing  a few rocky patches.

Later that evening I phoned him back. There was no answer. No doubt with a patient. At midnight I texted him. No reply. Probably in bed. That’s where I should be. We had an early start.

The following morning I went into work and was surprised to find his car was not yet in the car park. Usually David was in before me, but maybe he had slept through the alarm. I had a meeting first thing, but when I shared my concern at  David not being in my colleague was concerned. Should we call the police? I thought this was for too dramatic and asked my administrative colleagues to call him at home, on his mobile. When there was no reply, I accepted that we needed to involve the police.

Within an hour two officers and I found David on his bed at home. He had died from suicide.

I was heart broken. My world had just fallen apart.

I have since kept the practice going for him. He was utterly dedicated to our work, our patients. He never complained, worked sixteen hours a day every day of the week because he wanted to, he felt it was his duty. He lived for his work. His dedication and humanity  gave my work  meaning. My reason for being and doing.

This happened many years ago. Not a day goes by that I don’t think about David, ask myself, what would he say, what would he do. I regularly revisit the deep groove of self reproach: did I miss the signs that autumn? The poorer note taking,  the refusal to take on extra help? But when I go looking for the evidence I find little. The notes from that evening’s visits were exemplary. David, to the very end, made sure our patients were all settled before he clocked off for the final time that night.

After years of living with what ifs and if only, the grief and regret has settled into something I feel is more of a guiding philosophy. I have realised that we often avoid asking how people are, avoid being assertive in relieving their workload or actively helping them, and especially with male colleagues, I realise there is a reluctance to let down the guard. So now I do ask. I push. I make myself an annoyance, and I keep on at it.

Because what’s the worst that can happen? They can  tell me where to go. How is that worse than what happened to David?

There is evidence that meticulous attention to detail, that genuine and deeply held compassion for others, and a tendency to work long hours in their service is in fact correlated with burnout, with moral injury and even suicide. Those who consistently put others needs before their own suddenly find themselves, one day out of the blue, unable to cope any longer. And in being so other focused they are not good at seeing the signs themselves.

As well as looking out for others with an antenna the size of a small country, I have also taken steps to ensure I look out for myself. In managing and reducing my clinical work hours, and making sure there is also time in between to attend to the things that matter to me, I find I am enjoying my work more than ever. I find meaning in my role, in fighting for my patients. I make sure I am connected to others, like minded people, and have time to pursue the areas that are my guiding lights, that enhance the meaning of my work.

David had the biggest heart but it wore him out. He taught me everything I know and do, but ironically and tragically, perhaps his biggest lesson for me was the importance of taking care of myself too.