Restitution for the violated 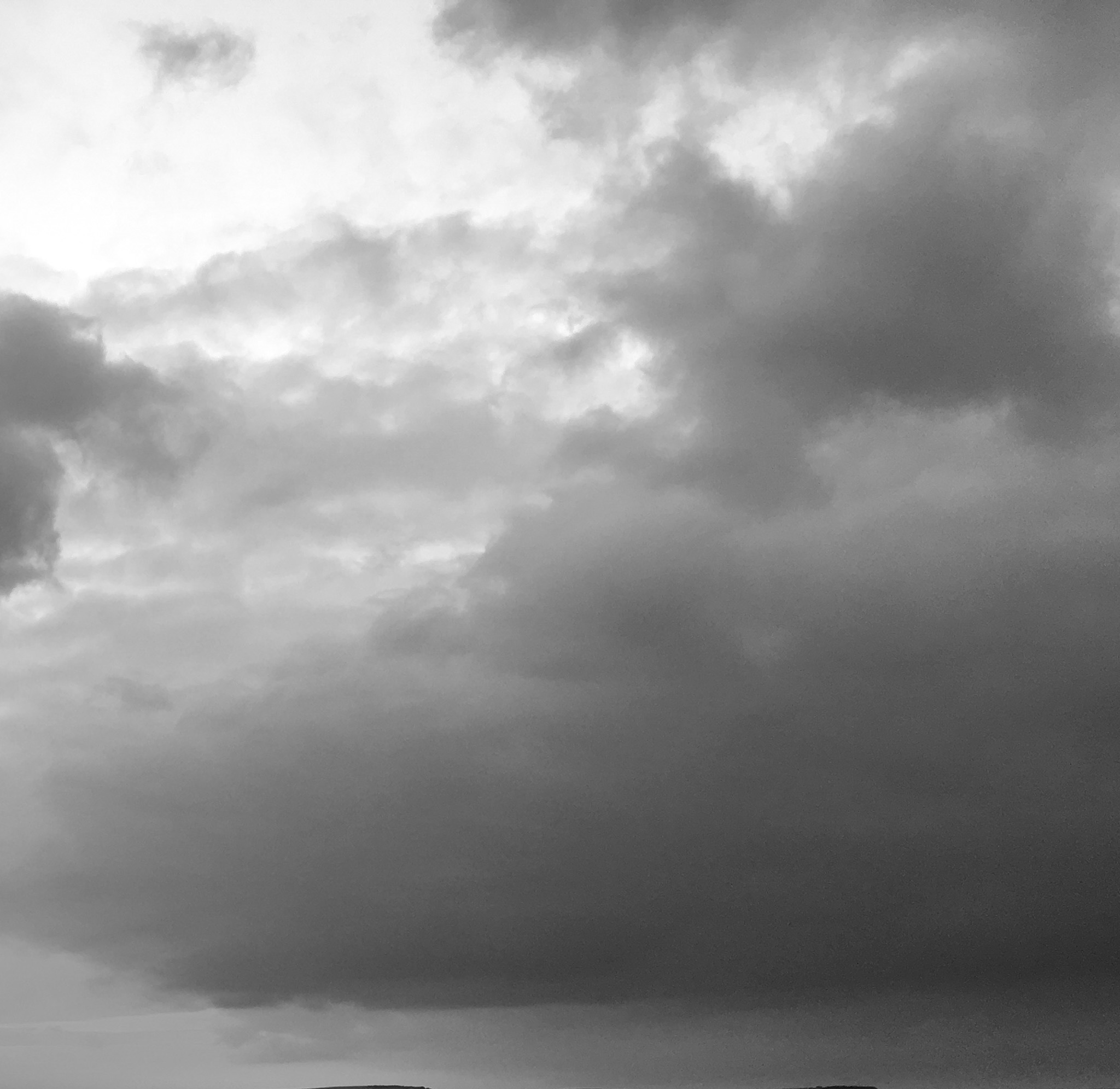 Niceties over, when the business talk began I was not prepared for the assault.

I was being sacked. By telephone. With no prior notice or warning, no invitation to discuss my behaviour, no consultation at  all.

A kangaroo court had been held, without my knowledge, nor opportunity to explain myself, and the evidence – the “confrontational” tone of one email, had sealed my fate. With no opportunity to  defend or explain, that was it. The end of a 23 year working relationship.

Against a backdrop of all that is written about stress, burnout and moral injury, workplace intimidation and mistreatment, we still don’t have a leg to stand on without huge sums of money to support our defence.  All the employment laws and HR policies and a justice system that claims people are innocent until proven guilty, matter not a jot unless you, the individual have unlimited finances to employ a robust team to fight the injustice.

This bolt from the blue shattered me. Broke me into pieces.

Finally, the gaslighting bully who had been responsible for my leaving one part of a role that I enjoyed and excelled at, had exacted revenge. And of the people involved, they are either no longer   employed, guilty, or unwilling to speak out for fear of their own positions.

If I had been attacked by a machete wielding monster, would they have crossed the street to avoid being hurt too? Likely. But would they have subsequently kept quiet about the attack when asked? Less likely. Would they now assume that despite the flesh wounds, blood loss and PTSD, I would be fine? Who knows. The answer lies not just with me the victim but with their perceptions of the perpetrator.  Victims are judged as surely as their abusers are.

Imagine now that the machete was verbal and the attack more sustained – periodically over months. Is this less shocking? If I tell you that the attacks  were from a trusted colleague does that change your view? What if the scars are not visible, or documented? Would you believe me? Most probably not.

How many people are walking around today, as damaged as if they have suffered a machete attack? How many of us think, “no smoke without fire,” and give a wide berth to those who complain too much?

Does it come from evolution – we all secretly align ourselves with the fittest, for survival, abandoning those who may be viewed as ‘liabilities’. Do third parties side with the violators  out of fear that they will be next? Why do innocent people who have been treated badly carry their own – and society’s – shame and guilt. What macabre perpetration of cruelty do we all commit when we fail to see or to call out violation in all its forms? And why, repeatedly, do we blame the victim?

We have a legal system, regulations in the workplace, a highly evolved social structure and yet still people are treated appallingly, daily. Growing up on films such as “The Accused” and “Erin Brockovich” we could be forgiven for thinking that good will always win through. But those films were made not because of the exceptional nature of the crimes and misdemeanours involved but for the unique justice that was achieved for each person. Unusual justice. Rare enough to be almost never events. Both focus on female characters but we know from the number of whistleblowers who have been vilified and abandoned, that this is not necessarily a gender issue.

We have recently run three stories about physical and sexual violation and the impact on the violated. These experiences leave lifelong scars, which are carved on the heart, and just as they seem to be healing, are opened up again with subsequent cruelties which echo the original injuries and double the suffering.

In San Francisco after a long flight, arriving at my hotel around 3.30 am UK time, I felt the bathroom tilt and the toilet shake. Putting it down to jet lag (“it’s my fault”) only the next morning did I hear there had been an  earthquake. I thought I had imagined the world had flipped on its axis, but it really had. This distortion, followed by self blaming is how we who have been violated experience our worlds. Daily.

We may not be able to stop those who violate others from doing so, but we can at least, as the violated, call it out, unashamedly. And as third parties, we can  move swiftly beyond the cave and out into the twenty first century and stand by the violated. Stand up for them. Advocate for them. After all,  we never know when it might be us.

What is the individual cost of being violated? Running away from violation is no escape. Facing it head on usually brings further clashes and a loss of other support. Once we are violated what recourse do we really have? A society that says it stands for justice, but doesn’t. A community that condemns bullying and undermining but fails to act when it witnesses it. Increasingly when we spy a victim of violation we heap repeated, cumulative  wounds on them by not speaking out. We may as well be the violators if we cannot stand by those who have been violated. For there is no middle ground. We either condemn or we condone.

And what is the cost to our society? It’s a terrifying world out there. A Cold War on our own soil, assassins in every workplace. We may think these things cannot happen to us, that there is no smoke without fire but in the week I was dispensed with I heard of two more people also being sacked on the spot, no conversation, no investigation, just an immediate termination of work. Both had committed the crime of sending one email that was not liked by a manager. I turned to the documented lived experience of those who had also suffered some kind of employment related violation and read books by whistleblowers. It seems that one email can be used to end lifetime careers, violate the employment rights we believe we enjoy in this country, and destroy the livelihood and health of previously good, hard working, caring people.

Can we really afford to let this happen? It really is time we started calling it out and standing up to injustice. As bystanders. As members of the same team, workplace, profession, society.  Can you really live with yourself if you don’t?

Next time it could be you.