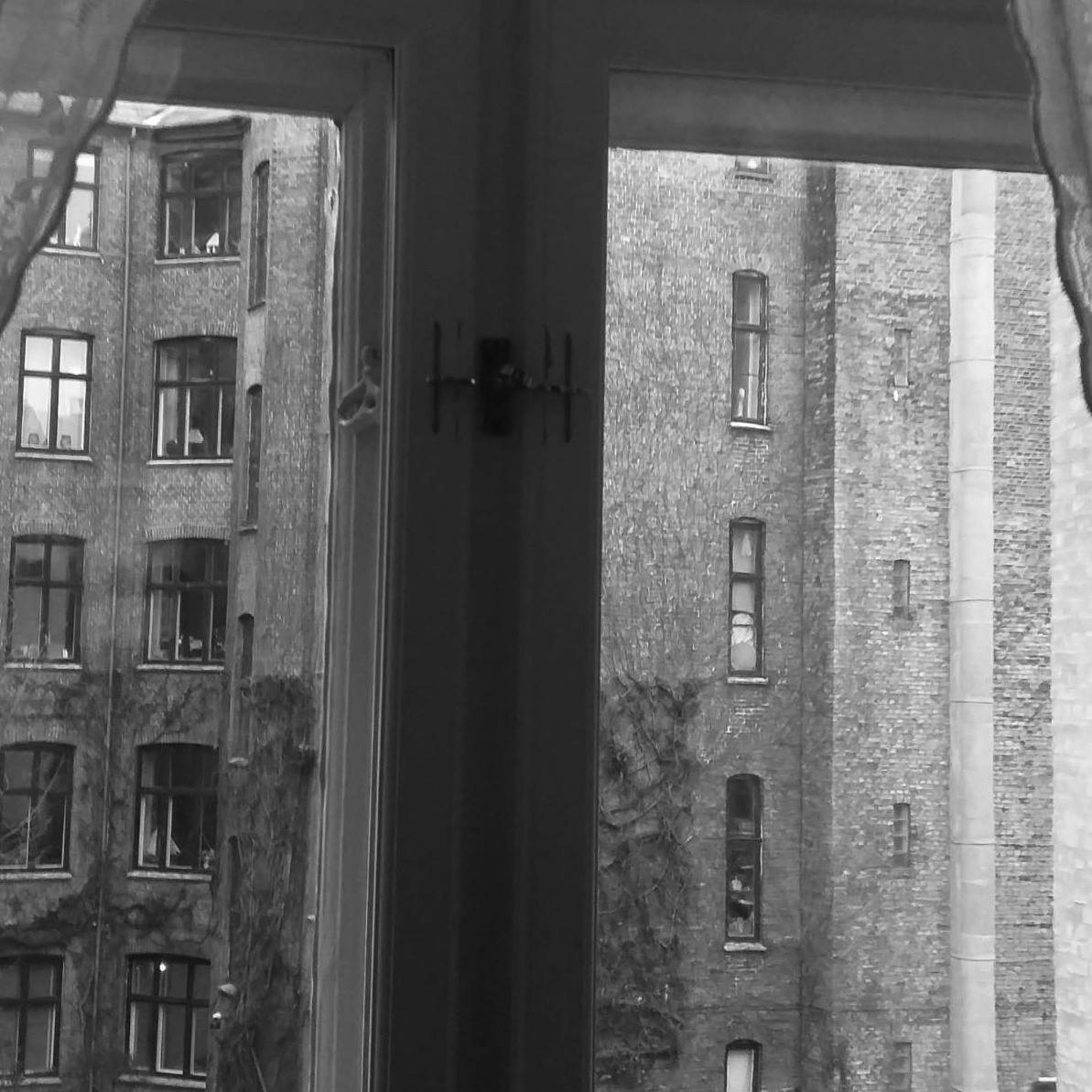 I was ventilated for 10 days. My first recollection after my “near death experience” was post extubation. I remember seeing my wife and mother in law and saying, “Hello mum. What are you doing here?” The next few days blur into one partly because I was septic and developing a septic confusional state. Some of my recollections of this period were traumatic to say the least. I remember thinking that I was being kept prisoner in a camp and to me all the staff were carrying guns and wearing army uniforms. In my desperation to escape I pulled out my central line, arterial line, and my urinary catheter. The thought of this latter action still makes me cringe to this day. I remember the outstanding Intensive Care Consultant, who had spent so much time with me in those first three days, coming urgently from theatre to talk to me: If I pulled out my last remaining venous access he would give me intra muscular paraldehyde. He turned his back and I removed the drip. The inevitable happened. My wife could hear my scream from down the corridor. I genuinely thought I was being murdered in the “camp”.

I accused my mother of stealing my credit cards. I tried in vain to get my father to bring his car “round the back” to hasten my escape. All to no avail. I was stuck in the camp! Ironically I had no sense of reality,  when another patient’s ventilator alarm went off I tried to get out of bed to help. I had no rational mind but my medical training was deeply ingrained.  I still could not keep away from work!

This whole period was very frightening. For my family and the hospital staff there was the frightening question of whether I had suffered brain damage as a result of the accident. However, eventually the sepsis started to improve, although my amputation stump was still open, and I became more rational.

I can`t remember the day I realised I had lost my leg. I know I discovered it myself when I lifted up the covers. I think the words I used were something along the lines of “some bastard has taken my leg.” Maybe I was still in a slightly confused state. Gradually this improved and at just short of three weeks I was told I was going to the ward. A real panic crept in. How would I cope? I had become totally dependent on the ICU (Intensive Care Unit) staff. I asked, “if I can`t cope can I come back?” I was reassured. I think this fear is very real for many patients on leaving ICU. However I started to get irritated on my last two days on ICU by the noise; the noise of nursing staff talking and the swing doors banging in the night really irritated me. I could not sleep.  I can still hear the swing doors now as nurses on their breaks came to chat to their friends. I guess if noise starts to upset you on ICU you are ready to return to the main ward. It made me very aware when I returned to work that when visiting patients on Critical Care units as a doctor, to keep the noise down. I reminded staff of this on a regular basis.

I was given a side room on the ward, which was great, but at this stage made me feel very insecure. I don`t think the realisation of what had happened to me had really sunk in. I just felt too unwell and unbelievably exhausted. I was still on IV antibiotics and having trips to theatre twice a week for my infected stump to be cleaned and packed. These trips continued for weeks and totalled about 30 trips in all. My weight had gone down to about eight stone but I just did not want to eat. Even looking at the menu of my favourite restaurant in my local part of London, which all the staff had signed and sent to me, made me feel sick. If I didn`t eat then NG (nasogastric) feeding was on the way.

Tiredness was overwhelming. Just listening to music was too exhausting to do for more than ten minutes, even whilst laying in bed. My grandmother and aunt visited me with my parents and I was taken to the day room in a wheelchair to see them. I could only cope with being out of my bed for about 20 minutes before I was begging to go back, exhausted. They had to leave. Other visits, although very well meaning, were an equal ordeal. I remember the turning point in this unbelievable tiredness. It was the day one of my best mates, who had previously been in the same hospital as me, came to see me. He had driven down from Newcastle and then back in one day just to see me. How would I cope with the tiredness I thought? In fact he stayed a few hours and I suddenly realised I was coping.

My wife was going through a tough time too. Everybody was feeling sorry for me. Nobody thinks of the family who are going through their own torment. I always remembered this when I saw relatives on ICU and tried to give them extra support. To add to this I had a message just after I had been discharged to the ward to say that my baby son had been admitted to a different hospital with croup. I felt helpless. My wife now had to travel to two different hospitals far from home. How would she cope?

Gradually, after a few weeks, I was well enough to be transferred to my local hospital in London. I was feeling a bit better by now but still requiring twice weekly trips to theatre. After a short while there, because the stump sinuses were not healing, it was decided to remove the plate on the femur of my amputation stump. This was done but almost immediately on my return to the ward from surgery I felt terrible pain in my stump. I could not move. When I did I was sure I could feel grating of bone. Eventually after 24 hours it was X rayed and sure enough there was the evidence that my two femoral fractures had not healed due to the infection. Deep despair set in. I was back to square one.

Would I ever get better and out of hospital?