Reinforcing the need for creative compassion 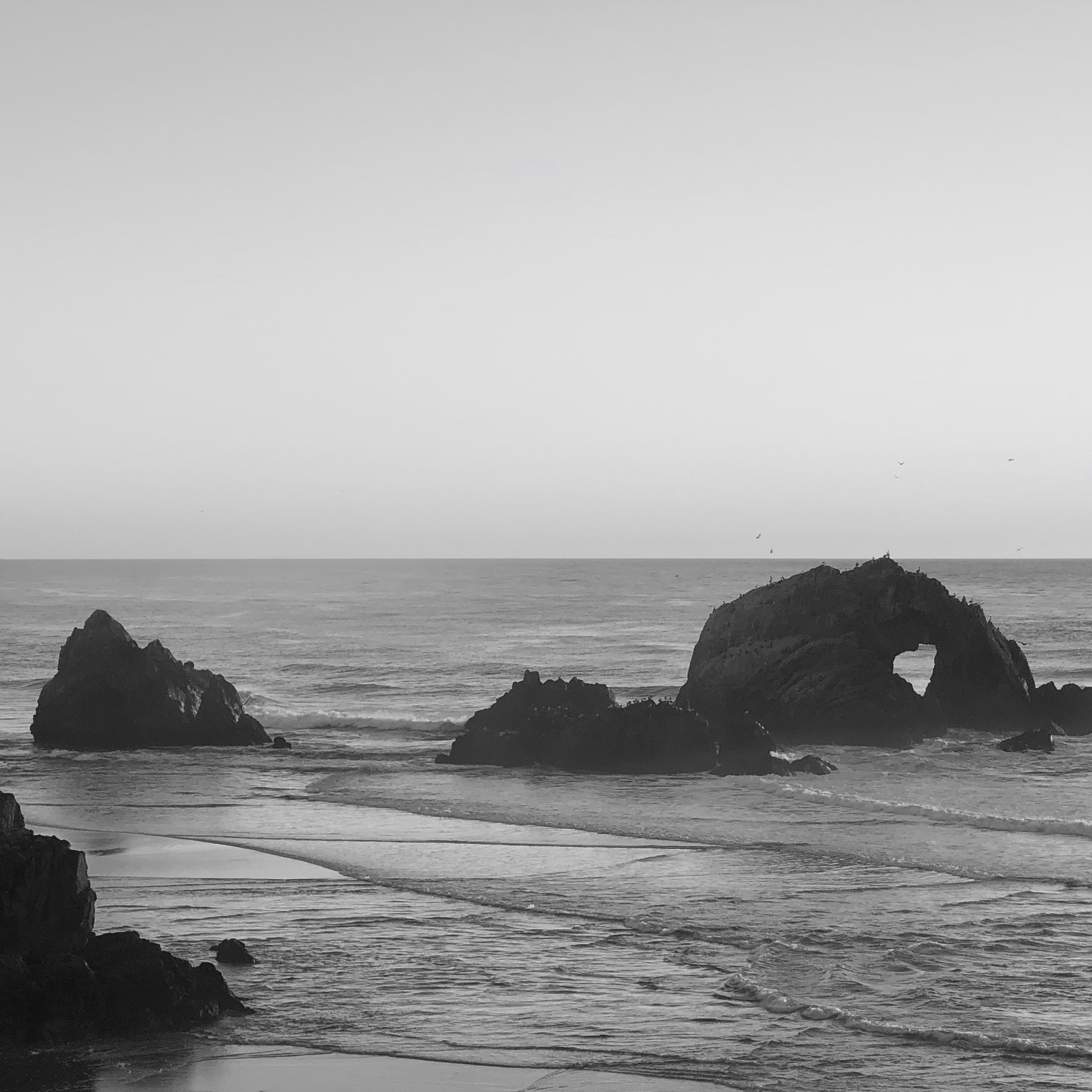 It was Christmas Eve when they came in, cold, a few snow flurries. He had been on the floor for several days after his fall, and she, as old as her husband, but suffering from dementia, was confused and upset. She had managed to put a blanket over him and a pillow under his head, but beyond that had also spent days unfed, cold, isolated. Physically she just needed some food and warmth; he had broken his hip and was seriously ill.

It took the best part of the day to treat them, to arrange for a number of doctors to see them, and it was early evening, the darkness shrinking the world once again, by the time they were ready for transfer. The emergency doctor, the orthopaedic surgeon, the geriatrician, the old age psychiatrist, had all been to see the relevant part of the patient in which they specialised. Verdicts were given, decisions made and treatment plans drawn up. The hip, the poly pharmacy, the dementia, the hypothermia had all been dealt with. Everything had been done. They could be sent off to bed for the night.

When the nurse heard they were to go to two different wards, she stopped in her tracks.

“It is Christmas Eve, they have been married for sixty years, he is not at all well, and they have spent several days on the floor at home. She is demented and doesn’t understand what is going on. We cannot separate them.”

But of course hospitals run on numbers and people are segregated according to gender, age or injury. It was not a hotel, where you could have a family room, said the bed manager. We don’t have two beds in the same ward. They are lucky to get a bed at all.

The nurse, a specialist in people, rather than bones, the brain or drugs, took matters into her own hands. She found a side room on one ward and moved both beds into it. As she wheeled the old lady in beside her husband, she saw, as she had expected, his face, momentarily relieved of its pain, light up with pleasure at seeing his wife and knowing she was safe again, beside him. What she had not expected to see was the same glow of recognition on the old lady’s face. Her dementia was such that she understood very little and recognised nothing. But here she was, a flicker of her old self, at the sight of her beloved life companion. She reached out for his hand.

It was to be their last Christmas together. He died two days later, and she went to a care facility.

Three crucial components of all that we do. All needed in managing this elderly couple, all played a part in addressing their physical, mental and emotional needs. It might be possible to separate the three components but it would be very unwise.

In our society we rank (by financial reward) those who use theoretical knowledge (lawyers, doctors, pharmacists) more highly than those who work with their hands (sculptors, electricians, builders) who in turn are seen as superior to those who care for a living (nursery staff, care home assistants, charity volunteers.)  In the same way the medical system has historically separated book learning, skill acquisition and compassion and implemented the same hierarchy.  Whether we like it or not we still inhabit a medical education world that sees knowledge as superior to skills and both of those as more important than emotional intelligence and compassion.

This was reinforced for me on a visit to a museum in Denmark. An exhibition on craftsmanship reflected on this trend on a more generic level. It reminded us that there is no hierarchy, only different forms of knowledge. That knowledge is not just theory, it includes skill and craftsmanship too. It reminded us that innovation and production are interconnected. This has echoes of the famous author’s mantra that writing might require inspiration, but it will never make it out into the world without considerable perspiration – that thoughts don’t matter if they are not implemented, worked on, nurtured and given flight in an appropriate context.   We can all envisage a highly intelligent, theoretical master of medical knowledge who is less effective with patients due to a skills deficit in communication or an inability to really understand the issues a person might be facing.

What really resonated for me in the exhibition was the suggestion that craft is a form of identity and that through making things we are making ourselves. The process of making teaches us not just about the boundaries and limits of the thing we are making  but also about our own. So in getting to know and understand our material we come to know and understand ourselves. As an amateur maker, this captured my interest. I asked myself whether the same principles apply, if we were to substitute people for raw material: How does working with people define who we are?

How do we, as clinicians, educators, practitioners in medical, social, education and community based professions, become and develop ourselves as expert crafts people when our raw material is other people?

The answer is in the relationships; them and us. Knowledge and skills are essential components of care, but they are not all that is needed. To be effective in caring for others we need to be accepting and respecting  of others, open to their experiences, emotionally brave. They are our clay,  but we don’t make something of them, we make something with them. We work together to understand each other and together to create fragments of new identities for them and for us.

In the story above, if the nurse had capitulated to the world of the bed manager, to the sorting of patients according to what was easiest for the hospital, by age, gender or illness, she would have been acting with knowledge of the hospital system and skill in managing the units of her business, the patients. She knew the reasons for the managerial policy, but she used something beyond knowledge and skill that day. She used her creative ability, to really understand her material, her patients.

In refusing to accept the managerial  system,  understanding it would do real harm to the people she was caring for, she acted from a position of compassion for her patients. Being able to put herself in the shoes of the patients she  made a change that not only benefitted them, but reinforced her own identity as a caring, courageous professional. When she saw the smile on both of their faces, she became affected by the action in a way she had not expected to be.

Acting compassionately towards others results in a feeling of compassion for us too. Good breeds good.

Head, hands and heart. Last, but not least, heart.