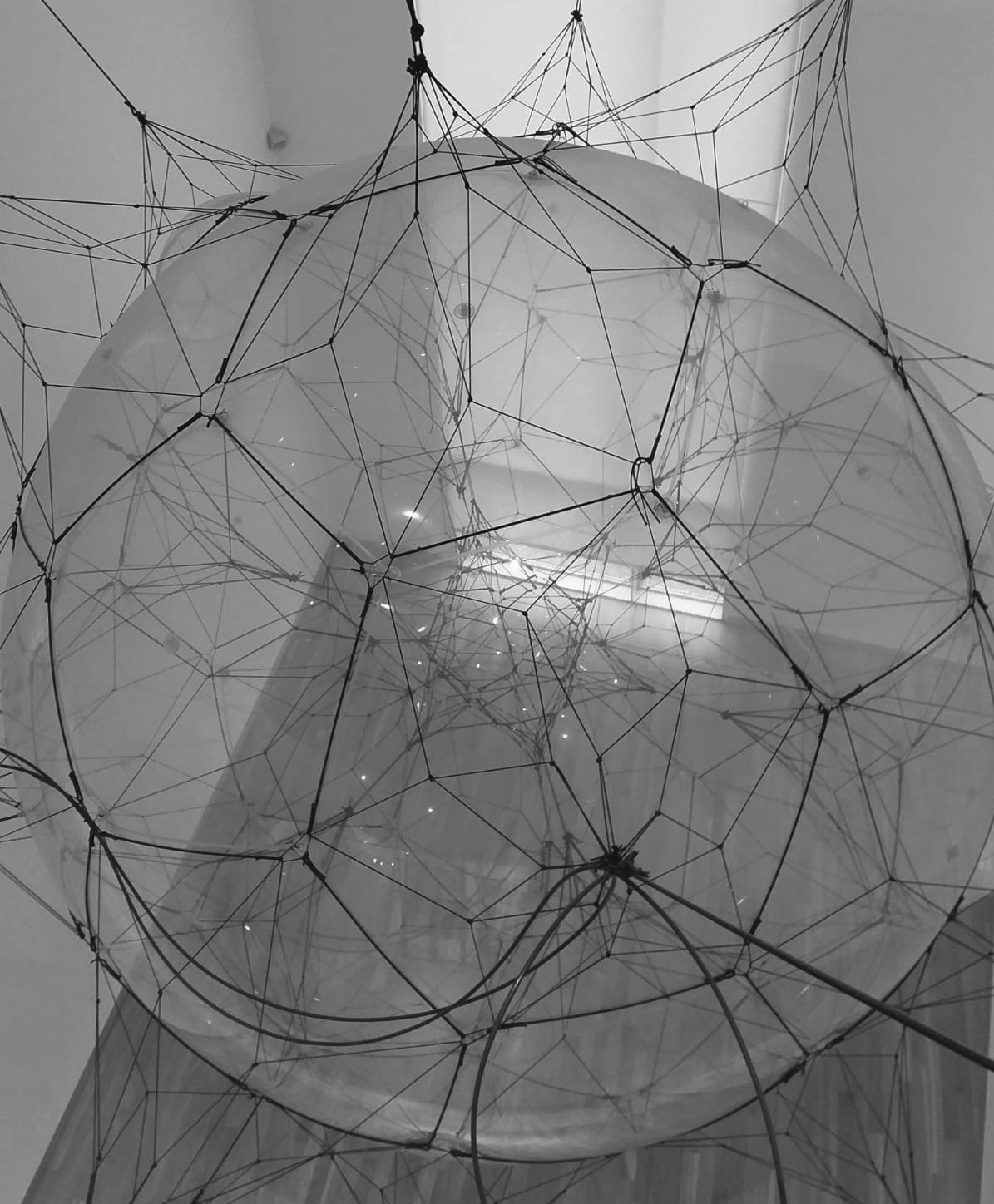 Why is there so much debate and discontent about the ways in which we are dealing with the current pandemic? Every newspaper, social media site, every conversation, dinner table or virtual, leads back to the same thing. Whether motivated by close encounters with the healthcare system, political criticism or something else, I suspect there is an underlying concern that the human race is destined to continue to make grave errors when faced with such all consuming problems. But where do these errors come from?

Our Covid Diaries entry from 23rd May refers to a powerful message from Dr Michael J Ryan, the Executive Director of WHO, who has extensive experience from the Ebola epidemic a few years ago. Dr Ryan addresses what he feels is needed to beat coronavirus and his words chime with what I have long thought was problematic about science in the 21st century. He says, “If you need to be right before you move, you will never win,” and laments, “the problem in society we have at the moment is that everyone is afraid of making a mistake, everyone is afraid of the consequence of error.”

If we have heard that the government in the UK is ‘following the science’ once we have heard it a million times. The daily Downing Street press conferences, referred to irreverently in our house as either “The Pantomime” or “Punch and Judy,” have featured key scientists from the start. But what is meant by this phrase? What is the science of which the politicians speak?

A quick recourse to the Oxford English Dictionary confirms my suspicions. The main definition of the word relates to the practical and intellectual activity of systematic study of the structure and behaviour of the natural and physical world through observation and experimentation. As I suspected, science is a practice. It is a process. It describes a way of doing something.

A secondary definition refers to the ‘ systematically organised body of knowledge on a particular subject.’ This is what I am afraid is widely believed to be the ‘science’ that the government is following and that supporters of the government’s recommendations believe in. Science for a large percentage of a population is a static entity. Received wisdom. Facts. Cast in stone, subject to gentle change but only after rigorous and time consuming research leading to a newer evidence base. I wonder whether the elevation of esteem for evidence based medicine (EBM) has helped to cement the idea that science is a slow moving body of knowledge rather than a process of investigation?

With a novel globally destructive virus, never seen before, different to other viruses in nature and impact, we don’t have an evidence base to work from. There is no tablet of stone, no library of expertise to tell us what to do. We need the primary form of science defined by the dictionary, not the secondary, populist form. We need to use scientific processes, quickly, as Ryan says. We cannot afford to wait to see how the results of a double blind randomised control trial pan out. We need to pay our money and take our choice.

But we daren’t. Not only has it become considered to be unscientific, but people are terrified of making mistakes. Since when did medical science refuse to experiment for the greater good? What would have happened to all the medical breakthroughs in the last century if people had stopped at the first error? There would be no cardiac bypass machines, far more limited surgical procedures, and we would still be living with the medicine we had in the 1940s.

Error is a huge topic in healthcare and it is not unfair to say that many clinicians have become more risk averse. Trainers complain today of junior colleagues who cannot make a decision for fear of it being the wrong one, and many complex decisions are subjected to meetings, committees, tiers of personnel both clinical and managerial which take an inordinately long time. One also wonders how far the political inspection regime is to account for the stasis in innovation.

In his 2014 Reith Lectures, Atul Gawande spoke about error. He is fascinated by the nature of progress and failure in medicine and defines the field as “the messy intersection of science and human fallibility.” I guess we could use that definition for the Covid-19 experience. Gawande said that error in Medicine could be characterised in three ways. The first is error due to ignorance, or a lack of knowledge or skill. The second is error due to ineptitude – the failure to use the knowledge or skills we have, such as occurs when groups know that hand washing is important but are afraid to do it because the prevailing culture frowns upon it. Ineptitude is often seen as a contributory element in high profile investigations such as that into Mid-Staffordshire by Sir Robert Francis. Culture can impact ineptitude, as can managerial bullying, under resourcing and fear.

The third way to view error was termed, “necessary fallibility.” This, Gawande explained, related to error caused as a by-product of experimentation. So whilst the error happens, it is contained within considered and planned-for processes. The losses are expected to be outweighed by the overall gains, which we saw when around 40 people lost their lives while cardiac bypass was being established resulting in many thousands if not millions have benefitted from those losses today.

But we now live in a world where no loss is allowed. Illness is portrayed as a battle and death as a failure. As if we, mere humans, were so all powerful that we could live forever and prevent anything. When did that fallacy take root?

This categorisation of error impacts on medical education too. Over many years I have asked clinical supervisors to discuss errors made by junior colleagues. It transpired every time that ignorance was easily tolerated – knowledge and skills can be easily taught and learned, and the more junior the colleague the more tolerance afforded. Error that was due to Gawande’s ineptitude was less tolerated, although normative practices understood to be part of the culture within which everyone worked, even if harmful, were accepted, so there were a small number of culturally accepted ineptitude style errors. The opportunity to change those was believed to be non-existent; even the most enlightened trainers accepted that some weird things were done in the NHS, but that’s what you get with the fifth biggest employer in the world.

Critics of the government response to the pandemic would support this observation. We need to follow the science, I agree, but the process of science, of practical activity which uses observation and experimentation. Not the stuffy old dogma we should have abandoned decades ago. Not the interminable EBM when time is not on our side. And while we are at it, Covid-19 or not, we need to remember what science – and error – can offer us.

If nothing else, given the relative failures of this pandemic, let’s at least use what we have learned to change the way we use science in medicine in future. Let’s follow Ryan’s advice and bear in mind Zadie Smith’s wise words:

“Progress is never permanent, will always be threatened, must be redoubled, restated and reimagined if it is to survive.”