Reconsidering our role in others’ downfalls 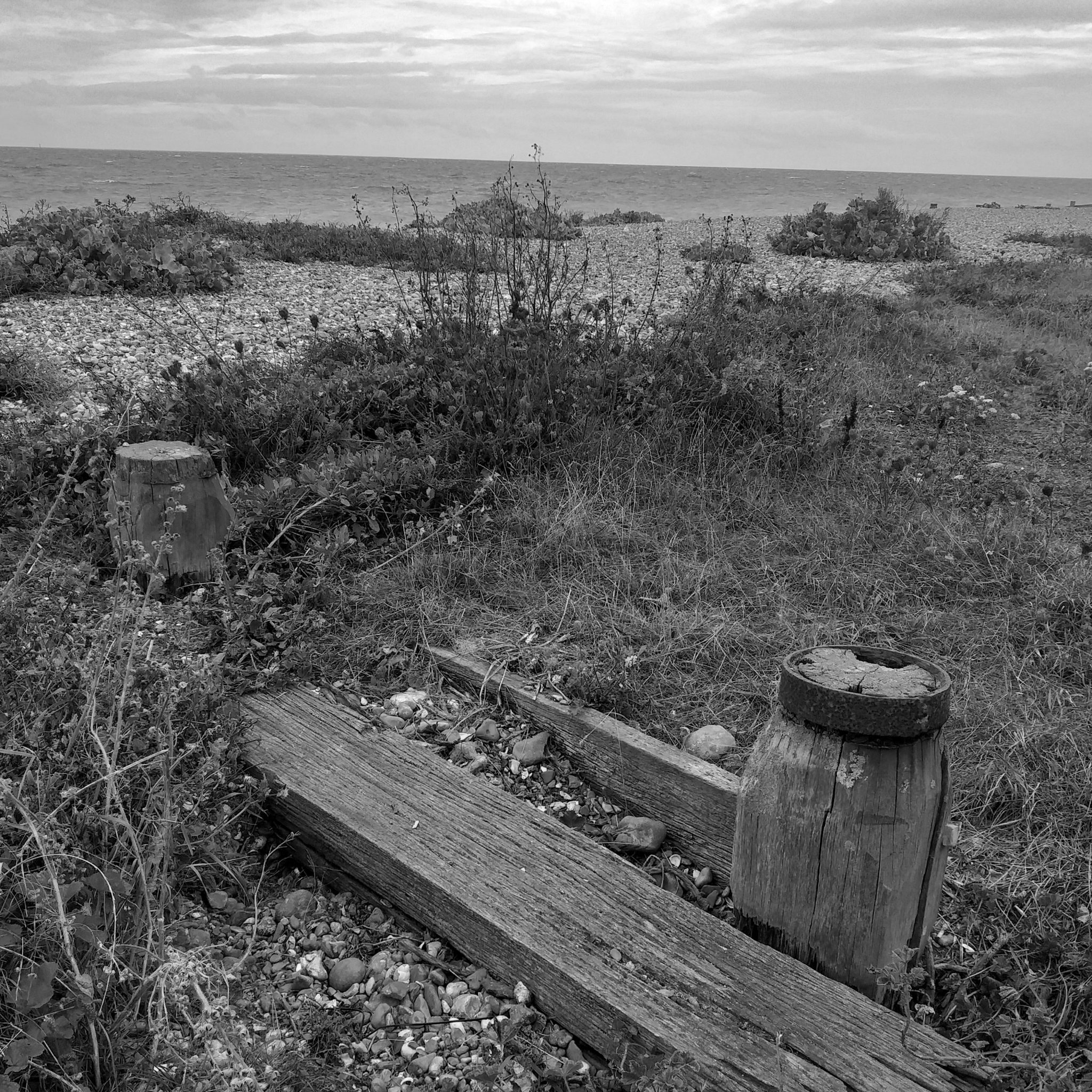 Three that matter and one that negates the three, turns them on their head, makes a mockery of them. That little word ‘but’ makes a world of difference. Beware the word ‘but.’

Don’t be fooled by the phrase, “but we love you.” How often is it used to refute an accusation, to disguise an attack, to collect a group of people in opposition to another. Defensive, exclusive, it hints of bullying, gang warfare and hidden meaning.

A recent article about humanity in healthcare presented five universal psychological and spiritual needs of the human condition:

To be loved; To be heard; To belong; To make a difference; To have meaning and purpose.

These five needs reflect the upper levels of Maslow’s hierarchy of needs, beyond the physiological and environmental needs we have. If we look at them from the perspective of work and our positions in a professional team, how many of us can say we work in a team where all five needs are regularly and consistently met?

I once would have thought that love was the most important of these needs; that if one were loved, nothing else mattered. Sadly, in work, it is not that simple. And I don’t think it is in our personal lives either. Imagine being in a romantic relationship where you are loved, but you are not listened to, you don’t belong, your sense of self and purpose is ignored or belittled? Is that really love?

I have worked in many teams over my career, some concurrently. But it took me years to recognise what needed to be present in a good team and what was missing in a bad one. Furthermore, it took me longer to realise the impact on me and my mental and physical health of these psychological needs and how far they were met. Or not.

So a team, or a member of a team that says, “But we love you,” might be using your need for love to disguise the fact that their love for you is conditional, that you are not being heard, you only belong conditionally. If we are willing to not be heard, willing to forgo or give away the power to make a difference, we are less likely to gain meaning and purpose from the work we are doing. A team that is characterised by the need for the team leader to be adored, unconditionally, to be the only one who is heard, the only one to write the rules on who belongs and what is rewarded, is not a team. It is but a group of people who are little more than cardboard cut-outs masquerading as professionals and in fact merely collated to look like a team; forced to acquiesce with everything the team leader does and says. The phrase, “but we love you” is always a danger sign, coming as it does at the end of a tirade, or when we are being asked to excuse some insult, such as our work being passed off as someone else’s work.

I now work in a team that fulfils all my needs, and I hope that I bring to the others in the team the same love, acceptance, recognition and respect that enable them to feel their needs are met too.

So what then, is different?

Maybe it is a chicken and egg situation. It is difficult to truly know what comes first, the security of the individuals or the needs being met? Certainly people are more secure if their needs are met, so does this mean that those who undermine others, steal their work, and need to be seen to be superior to members of their own team are so insecure that this is the only way they can achieve? It seems too facile an explanation. And if it is true, what true pleasure can they gain from misguided approbation? We are not talking about stupid people here, but those who are in the top one or two percent of our populace. Do they really value the award that was based wholly on two colleague’s years of work? Every time someone congratulates them on the new national programme, do they not squirm in their seats knowing they tried to block it from going ahead and drove its creator out of a job?

There must be lots of people who feel robbed of something in order to explain the number who themselves rob others of their rightful recognition. Either we inhabit a workplace which attracts a huge proportion of damaged people. Or they are damaged from the organisation they work in. Chicken and egg, again.

If our brightest and our best do all they can to enter into the NHS, with high results, high IQs, high moral values and a willingness to care and to work hard , what happens to them? What corrupts them along the way?

It can only be the prevailing culture. Young people who have spent all their adult lives steeped in a world which results in many of them, as not so young people, acting like Cold War spies, truth benders, game players, manipulators extraordinaire. They didn’t apply to medical school to one day wreck the lives of colleagues and others. They often don’t even know they are doing it. Such is the warping of their minds over many years that they begin to think black is white, pink is yellow and the end justifies the means.

Are you one of them? How would you know?

Look around you. That person who is no longer at work, because they took early retirement, or is on sick leave, or has taken their own life; the person who was a great colleague who then changed, became angry and paranoid, what about them? How many people do you know who “couldn’t hack it?” or “ went off the rails?” Just take a moment to remember them before they disappeared. Remember the great things they did, the support they gave you, the excellent work they produced for others, how well liked they were by those they helped and supported. And just ask yourself, was there anything I did, or didn’t do or say, any toes of theirs I stepped on, any rumours and gossip I believed, that could have contributed to their disappearance. Was it easier to go along with the criticism, to believe the unqualified gossip? Was I guilty of bullying by omission, undermining by proxy, minimising their achievements because it was convenient to do so?

What would you say to them now, if they did reappear? If you had the courage you never had when they were around? While you were too busy thinking, thank goodness it’s not me?