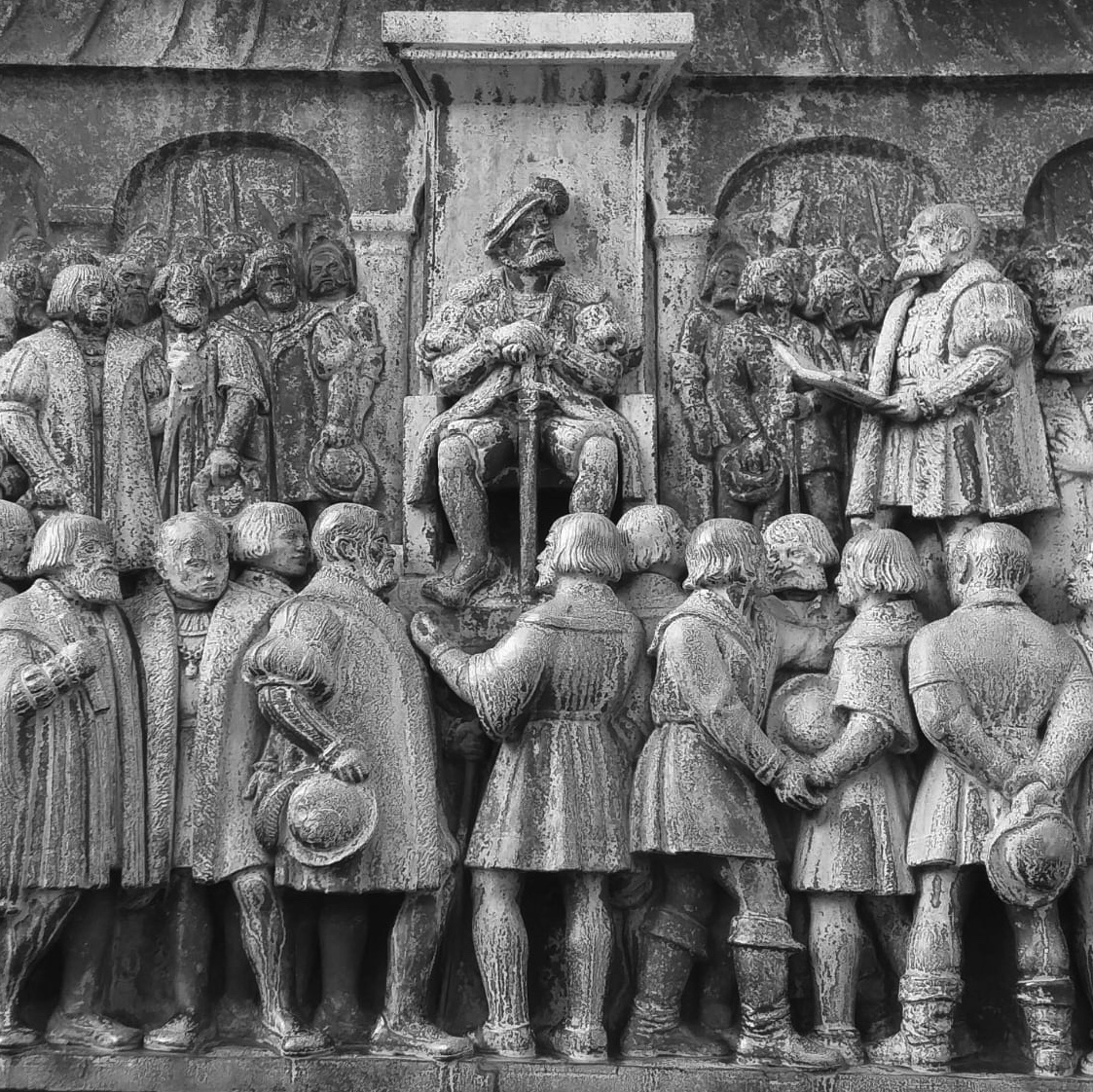 “We had this great registrar once,” two consultants told me. “She was amazing. We would get in at 7.30 in the morning and all the patients were prepped for theatre and ready. We could leave each night at a reasonable time, knowing she would sort out the team – for six months it was total bliss.”

“And then she left.”

“Were the other registrars not as efficient?” I asked.

“They were good – but with her, it was like we never had to think for ourselves, we had this invisible shield around us, never had to deal with all the usual crap from the team. She did it all.”

“And then it all came flooding back, when she left.”

“How awful,” I sympathised.

“Nurses, SHOs, other specialties, all came crawling out of the woodwork to celebrate that she had gone. They were so relieved. She had been so vile to them, that we were having to pick up the pieces, with people really quite damaged because of her bullying. The juniors were treated dreadfully by her, as were the nurses, and once we started doing everything ourselves again, we found there were things she had overlooked that either were not done or were left to others to do when it was not their job to do it.”

“So, she was an upward persuader,” I said.

“Only interested in supporting her seniors,” I clarified. “Someone who put all her energy in pleasing the bosses, at the expense of the wider team whom she should have been supporting too.”

“It would appear so,” they said, shaking their heads, ruefully. “We wish we had known. It was great for us to have her around but really not worth the hassle we are now having in trying to put our team back together.”

Upward persuaders are everywhere – not just in medicine. Wherever there is a career ladder or a hierarchy to climb you will find people who prioritise their own  development over the people they allegedly work to serve. If their priority is to be promoted, secure a glowing reference or move on up, then the chances are they will put their energies into keeping happy those who can most help them on their way. In many professions there are people who make rapid assents up the ladder – nurses, teachers, police officers in the public sector, who are barely in each role for a year or two before they are moving on to another. They often have drive, energy, ambition and can cross- pollinate ideas from one setting to another. The risk that accompanies this rapid assent  is alienation of others in the team whose energy may be more directed towards the end users of their service – patients, learners, the public.

Not everyone is an upward persuader, a ladder climber; for every ambitious type there is the complete opposite, someone who exists to serve their profession’s target population – who gains depth of understanding by immersion in practice, who has huge expertise and knowledge but who perhaps may not see the big picture as a result of their devotion.

A police officer friend is this type of professional. He found his niche in community policing and problem solving and whilst he has been promoted once in 28 years, he has moved from one specialist community role to another, developing expertise that nobody else in his force has; expertise that contributes to a national agenda. He is an expert in the field but has foregone rank in order to do this.

How may other professionals in other fields have done the same?

Another friend who has been a classroom teacher for 30 years has also not sought promotion but has a similar amount of expertise in supporting children with behavioural and social issues. She is invaluable to her school, a godsend to the staff she supports and adored by the kids who have few supporters elsewhere in their lives. She could have been a head teacher at 36, by hopping from one job to another, not staying anywhere long enough to develop any real skill or deep understanding, gone on multiple courses at the expense of the taxpayer, in order to feather her own nest as a leader.

But she didn’t. Like the police officer she chose to prioritise the impact her work had on less advantaged people, rather than on herself and her bank account.

Some people, not helped by tabloid depictions, see leaders as heroes. I ask you, what can be more heroic than the work of my two friends, who have devoted their working lives to others?

Of course we need people who are experts in our core business, and we need people with strategic overview. But I make a plea for parity of esteem and remuneration. Why does the nurse who knows her specialty inside out not warrant financial equality with one who has no such depth but has climbed a managerial ladder, achieved breadth and overview but at the expense of depth and understanding? Why do we need to value the latter so much more than the former?

Maybe some guidance is to be found in the career structure of doctors? With a clear progression route based on time in posts, when they take on leadership roles doctors usually  do know their core business inside out. Only then do they seek to use that depth of understanding in strategic positions and are often considered to be valid leaders because they have both breadth and depth. But without experience and development in leadership skills, they too may suffer from insufficient preparation for the role; being a good clinicians does not automatically lead to being a good leader.

Of course leadership skills and service user supporting skills are not the same things. Neither are they mutually exclusive. But over the last 30 years we have seen an artificial separation that does not always work. We need the people who are making high stakes decisions to have worked the shop floor and to know it thoroughly from the inside. But we also need them to be able to show skill in strategy, leadership and oversight; to zoom into the detail and to zoom out again to consider all angles. This is not an easy skillset to develop, and maybe true leadership needs to come from a group with the necessary skills between them, working together with trust and respect, rather than expecting one person to do it all. Maybe then, our upward persuader registrar would have been able to focus on a range of people in her team, not just the bosses.

Next time you are trodden on by an upward persuader, speeding past you on their way to the top, stop and think. Do they really know who they are, what they want? Are they truly motivated by the work they do or by the pay packet and perks? Do they get deep, genuine fulfilment from the transformative work they do? Or do they have to buy it with their inflated pay packets? And which one would you rather be?  A leader? Or a hero?

And maybe one day we will be able to let go of the idea that one person has to do it all, and instead embrace the concept of group leadership.