Rejoicing in our history 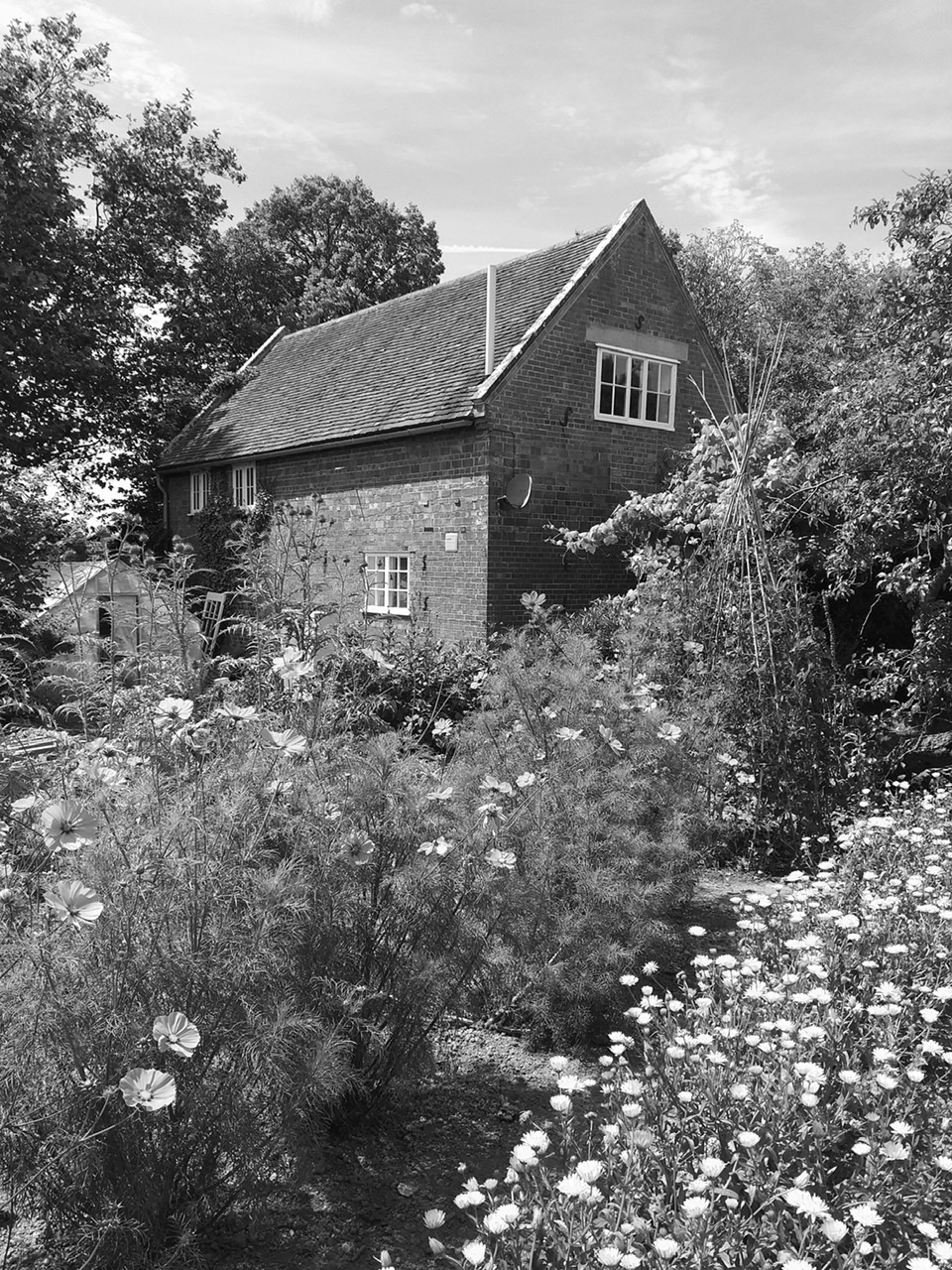 My little girl was leaving her school that day to start at a new one after the half term break, so when a stranger appeared with her when she came out at the end of the day, I was a little surprised. Who was this woman and why was she accompanying my daughter off the premises?

The stranger checked my name, introduced herself as a supply teacher who had worked with the class for the day, and apologised if what she was about to say was intrusive. She then told me that when she had caught sight of our address in the register, she had been stopped short, in surprise.

“That’s the house my mother grew up in,” she said.

Far from offended, I felt privileged, and excited. I asked if her mother was still alive and she confirmed she was, although a little demented now.  I asked if she would like to bring her to see the house and it was her turn to be surprised and delighted. A few days later the teacher and her husband brought her octogenarian mother to our home, and showed her round. My daughter and I made tea and cakes and then her mother showed us her old photograph album. They were fulsome in their thanks for our invitation and I in turn was fulsome in my appreciation of the photos and the memories. It felt extremely special to me to have this glimpse into the past of our house. I felt connected to the people who had lived here, to the times they had lived through and the bricks and mortar that had sheltered them as it now sheltered us.

They told us that the old lady had been in the WRENS during the war and was posted to north Wales. There she met and fell in love with a young airman, who took the train – or rather several trains, as they ran very sporadically and slowly in war time and were crowded to the brim, to come to our home in the south coast and ask for his young lady’s hand in marriage. He never got past the front door and had to make the lengthy journey back again, not having received the acquiescence he sought. Once they were of age, they married anyway, and had stayed together until a couple of years earlier when he had died, but not before publishing a book about his time in the RAF in the war. They brought me a copy of his book, which I still treasure.

A nice story, you might think, but what has this to do with our work, the times we live in, and the message of this blog?

Everything, in my view.

The story is over a decade old. But it’s one that when I tell it, still warms my heart. The courage and social risk taken by the supply teacher to approach me that day, the joy I felt in her doing so, and in being able to invite her mother over, and the connection I felt with her mother, and her father, who had been of the same age as my grandfather who had also been in the war, reminds me every time I think of this, that we are human, that decades do not  divide us, age does not make us vastly different from one another, and that history is a vital part of our survival, and of our ability to connect with each other.

People are people wherever we go. The vast majority, if given enough freedom and the fundamental human rights they warrant, are good, kind, social beings. Most people we meet are willing to help, happy to live and let live, able to tolerate each other at worst and join together at best. Whether we are talking about the recent coronavirus lockdown situation or World War Two, we will find that most people did what they could for one another, although a minority, whether through fear or necessity may not have done. Humanity prevails, always has done and always will do.

But there are unique factors in our current world that threaten our ability to continue to live together in relative harmony. If I were to ask everyone I know, from whatever walk of life, whatever age, what the greatest threats to their humanity are, I would not be surprised to find that work places highly on the list. So much of the way that our work is organised these days, compromises the historical human drive to collaborate or at least to coexist. Certainly when we work for the state, in tax payer funded roles, in healthcare, education, social or police work for example, we have been dealing with a decade of far few resources and far greater directives. There are fewer of us to do the work but more targets to be met, not to mention the second job alongside the first one, of justifying everything we do. We are all nurses, teachers, police officers, doctors but we are also accountants, administrators and public relations officers too. If teachers could just teach and clinicians could just care for patients, work would be easy. It’s the other stuff that pushes us over the edge. The stuff that pits us against one another in unnecessary and artificial competition.

But more insidious and more oppressive than that are the management practices, conscious or not, that divide us in order to rule us. How many new bosses seek to get rid of anyone with institutional memory when they take office? People from the past are often seen as a threat, rather than an advantage. As someone who has not wanted to climb a corporate ladder, I have too often been seen as problematic because of the history I bring to a role. I have wanted to shout, “I don’t want your job, I did not apply for it, and am happy working as I am.” But change is seen as power, and so many managers want to have a clean sweep, start afresh, their newness and ignorance hidden behind the collective novelty and ignorance of their newly employed staff.

The leaders who really lead are those who embrace colleagues with history, who retain the old retainers, and involve them in appraising how things have been done previously in order to work out how together they might be done in the future. These are the leaders who aren’t threatened by others, who deserve to be in post for their collaborative skills, not their destructive ones. They work with people, not against them.

Just like the supply teacher that day, they have nothing to lose by reaching out, and everything to gain. They understand humanity, and appreciate the role of history in giving us the perspective to carry on. If we ignore history, we are destined to repeat the same mistakes. If we ignore each other, live in constant fear of attack, we revert to the dark ages.

And nobody wants to do that. Do they?