Re-humanising at every encounter 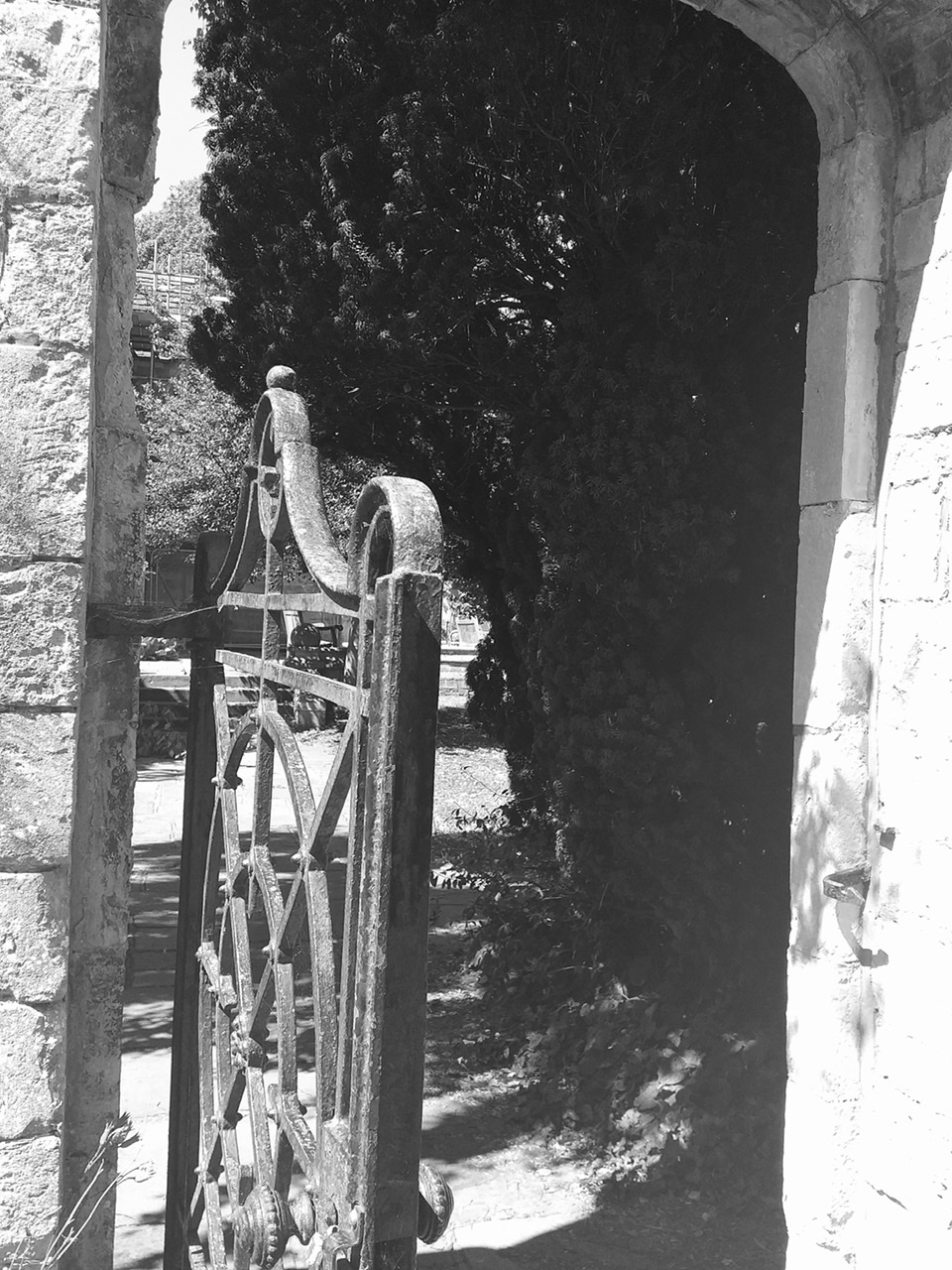 “I’m not as scary as I look,” he said, this  young, wide eyed man standing in front of me.

“I have been inside, for four years but it was for beating up my step dad, who beat up my step mum. I wouldn’t hurt anyone else. I’ve done my time and now I just want to get back on track. You know?”

No, I didn’t know. But I could imagine. Imagine that if I had witnessed someone I cared about being hurt, I may well have wanted  to hurt the perpetrator. That if the abuse had gone on and on, making me more and more angry, and then one night I had just flipped, with pent up frustration, rage, resentment, maybe I would have lashed out too, wanting to wipe the mocking smile from his face, prevent him from ever doing this to my mum again.

He had small children, he told me, was estranged from their mother, came from a part of the country I knew to be deprived, with few jobs, lots of drugs and social problems as a result. I knew this because my mum was from that place too.

I took in the pale eyes, dark rimmed, pleading yet guarded, and listened as he rattled off the speech he had clearly learned by heart. He had been accepted into the armed forces but needed to show commitment to this doorstep selling job first. He was moved around the country, put up in cheap accommodation, half of his profits skimmed off to pay for that, and for his manager. I know about managers, making their own profits off the back of other people’s work. I wonder how much extra money there would be for this man if he was not giving half of it away to the system that had employed him. But then, would he be here without this system? Without the identity card and paperwork to prove he was who he said he was.

One of the results of the Covid 19 lockdown is that everyone wants you to use cards instead of cash and I knew I had no cash in the house. I told this man that I wanted to give him some money, I didn’t want to buy anything, but that I only had a handful of change. I could perform a bank transfer, but having been subjected to a near miss fraud just weeks ago, I was reluctant to do so. I doubted he was able to perform such crimes but who knew who was round the corner – his manager?

So I gave him a fistful of change, and apologised and wished him well. And later when my husband came in I cried as I told him the tale. Cried for the young man whose life had clearly had not been privileged. Cried for the society that made me doubt the security of making an electronic payment to him. Cried for my powerlessness to do anything about this or all of the other young people in similar situations.

I know, as many of our readers will know, that there are huge swathes of our society for whom  life is one big battle. Poverty, lack of opportunity and dealing with trauma of their own, makes parenting even harder for some than it is for others. When I hear of professional parents lamenting their children being ill (and therefore curtailing the parent’s enjoyment)  for one of their three or four holidays a year, I have to bite my lip. Parents who enroll their toddlers in kids clubs abroad so they can enjoy some  adult down time, make me want to scream. They are often the people who ask why those who struggle with parenthood had children in the first place. I would ask the same of them. All they have to do is spend their five or six weeks holiday a year with the children they chose to have, and they can’t even do that. Maybe they could spend some of their downtime reflecting on what it might be like not having a holiday, working physically hard and emotionally unfulfilling jobs, just to make ends meet?

Of course one of the reasons the holiday club brigade want time without their children is to have time to nurture their relationship. We all know how children leave little space for each other, and they are right. So many relationships break down because there is no space – physically or emotionally. That could be how my doorstep hawker had ended up with a step dad in the beginning.

A friend who sits on a young offenders panel shared my distress at this story. He told me he reads some comprehensively described, painful accounts of the antecedent history of the young people he encounters. He agreed with me, that the only wonder of it all is how long  most young people try to continue with what they know to be right, despite everything in their world pushing them towards wrongdoing. That they don’t begin to cause problems until their mid to late teens is such an achievement when they have often been on the receiving end of wrongdoing from birth. Wrongdoing by the state, by our politicians and by all of us who judge them and not the reasons they came to be like they are.

Just imagine how my young man might have had a different  life, if,  when his step dad was young, society had intervened to protect him from the abuse he statistically is likely to have suffered. How many of his own children and his step children and their children and their children’s children have been similarly affected, so disaffected that they cannot help but perpetuate the pattern? In the 32 years it took me to have my one child, how many children could be born and abused ? In a lifetime of 75 years how many people are damaged, abandoned and turned into abusers themsleves ?

I am not sure that the excuse is a lack of resources. I think it is the fault of a binary societal mindset. For some reason it is easier to criminalise the abused, just as we medicalise the traumatised. We exclude the victims, leave them washed up, penalised, ignored. By doing so we remove their voice, their right to reply. We give permission to the abusers and the abused to continue harming themselves and innocent others in the process. We separate ourselves, the so called  professional classes, from the people our system has failed, take frequent holidays to forget about the cruelty we witness,  and hope our children don’t get ill or refuse to go to the holiday club and spoil our fun.

But are we really so different  from the people we teach, treat, police and possibly turn away from our doorsteps? I think not. Imagine how you would be if you didn’t have your holidays, your childcare, your large G and T on an evening. If you had to sleep with the light on because you were still traumatised by the dark. If you hadn’t been able to gain any qualifications because you were caring for a sick family member. If society had written you off at the first wrong turn you took.

I cried for that young man and I cried for myslef. I cried with  sorrow and fury for him, and with gratitude and guilt for me. I drew the lucky straw in life and I know that. But I could so easily be him and he could  so easily have been me.

We have to do more. Even if it’s only on the most minute of levels to start with. I don’t know what I can do, but I hope, with all my heart that when he thanked me for chatting to him, and wishing him luck, rather than turning him away, he recognised that I was just another human being. One who saw him as no more or less than I am. Who saw the potential in him, who believed that he could move on. We owe him that at the very least. And I believed every word I said.

So please, no matter what frustrations are flung your way by the government, by the organisations we work for, please take a moment each day to recognise what you have. And when you come across those who have been less lucky, please remember that a little bit of respect, and humanity can go a long way.