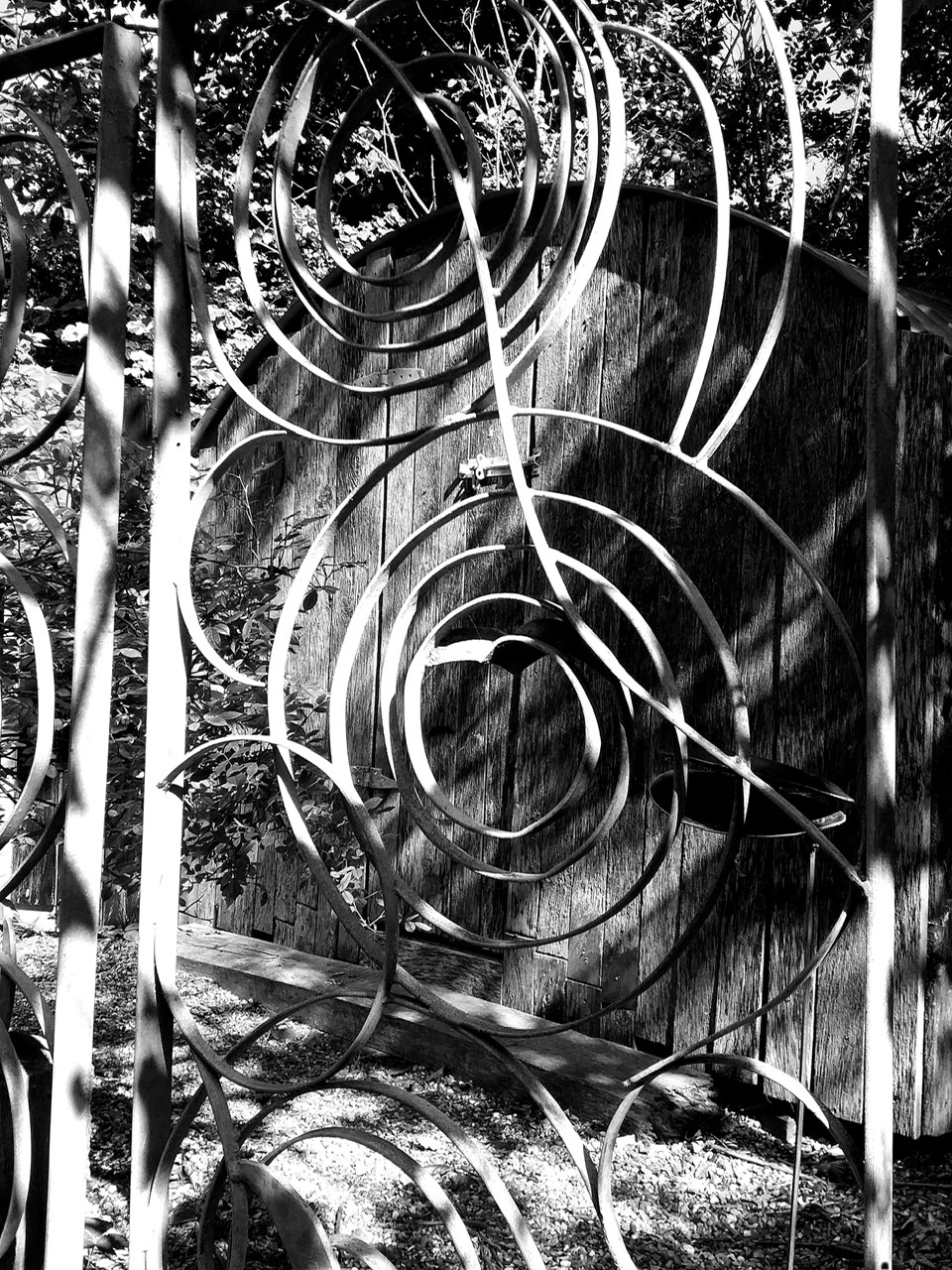 Five people, strangers, met one sunny Friday in early September. They had not met previously, but had come together with one sole purpose in mind – to create. Standing around in an airy workshop, stuffed to the rafters with material, tools, objects and knick knacks, they focused on a demonstration by the expert craftsman. Four of them were there to make purses, the fifth, to provide tuition and guidance. For me it was a rare and relaxing change to be in the learner’s part of the room, to be led instead of being expected to lead, to watch rather than be watched. A real break from the norm, a chance to make something new.

I have not worked for pay for six months or more, and have had no holiday away this year. I moved through the year,  from February and March when I was incredibly stressed, worried and furious with how we were approaching the pandemic crisis, into a more personal identity crisis as my  work stopped and I faced whole months of nothingness – no travelling, no working, no socialising, no shopping, no cinema – all the things I did to ease my passage through life were arrested. I was flung into an existential crisis. What was I doing on this planet? Who was I? What was life about?

By May I had calmed down and was trying – and some of the time, succeeding to accept the circumstances for what they were. The weather helped, as did my garden, and so did my new found interest in making things with clay, leather, fabric and paint. I found that being able to see friends again was uplifting but that I wanted to spread them out more than I had previously done. It seemed that  I was the cliché I had read about – I had learned during this steep and quite debilitating arc in life, to wake up and smell the coffee. Every experience I now had, I wanted to cherish, and process. I didn’t want to race from one person to another as I had before, I wanted to mull over the time I had spent with somebody and the meaning we had created together, before moving on to another.

As work loomed back into my life from September, albeit from home and virtually, I decided to take two weeks off at the end of August, to make sure that I was ready for the beginning of term again. Whilst I had not been working for money, I had still have several virtual meetings a week, and had been preparing materials for the eventual return of some work.

My two weeks ended up being slow, and wet and much of the time was spent reading and doing little more. But two days at the end of my fortnight loomed as oases in the desert. And here I was, in one of those days, in a strange place, with new people, learning a new thing.

Interestingly, I was not the only one who was there for more than a leather purse at the end of the day. One person had been having a career crisis; a craftsperson too, he was tired of being forced to focus on the business side of his work and not have time to make. He had built a small workshop in his garden and was intending to make different products there in his spare time.

“When you’re a creative, but you can’t create,” he said, “it makes you depressed.”

I knew that. I explained that my work had a degree of creativity involved in it, albeit creating connections between people, and that without meeting and working with the 50 new people I usually met each week, I had found myself turning inwards, and struggling.

The workshop host agreed with us, having missed the classes he runs as he had not been able to host any this year, and had also not been able to get out and sell in public. We were all of a similar age, around that mid life 50 point when I suspect many of us lift up our heads from the hamster wheel and ask, “is this it? Is this what I spent all those years training to do and then working away to establish myself? What now?”

The cameraderie in the room, for over seven hours, was palpable. We shared our lockdown stories, we helped each other with our making, we told stories of our lives. For just one day we were a group. We teased each other, and laughed at ourselves, and each other. We danced around the huge space making sure we were respecting the social distancing regulations, and yet feeling emotionally as though we were already in our own established bubble. We supported, praised, guided, helped, giggled, questioned and chatted until we felt that we had created a self sufficient group of strength built on our unique abilities.

And some time after five o clock we left, bidding each other fond farewells, off to the rest of our lives, with our new creations, probably never to meet again, but with the island of the day tucked away in our memories, a one off, a unique experience of coming together to perform a task, but also to off load, to reflect on where we had pitched up after six months of previously unheard of living arrangements.

I drove home, replete, like a cat who has had a large dish of cream, or a squirrel with a new nut to hide away, a treasure for a rainy day. For me, the day had renewed my faith in human nature and in myself. Yes, I had learned a new skill and had my purse to show for it, but more than that, I had had some quality human interaction, which reinforced my belief that as humans we thrive on social exchange. Even greater than that perhaps, as I face a return to work albeit through a different medium, I was able to remind myself of the need I have to connect with people and help others connect with one another, to seek meaning in our own lives but also collectively from the experiences we face. Our day together reminded me of the power of people coming together to share, to talk, to co-create, not just leather purses, but meaning out of the randomness of our lives.

If five strangers can do that in a leather workshop, with no prior experience and training, then other  groups of people can achieve anything if they put their minds to it. We just need to remember that nothing, nowhere, trumps the power of connection.