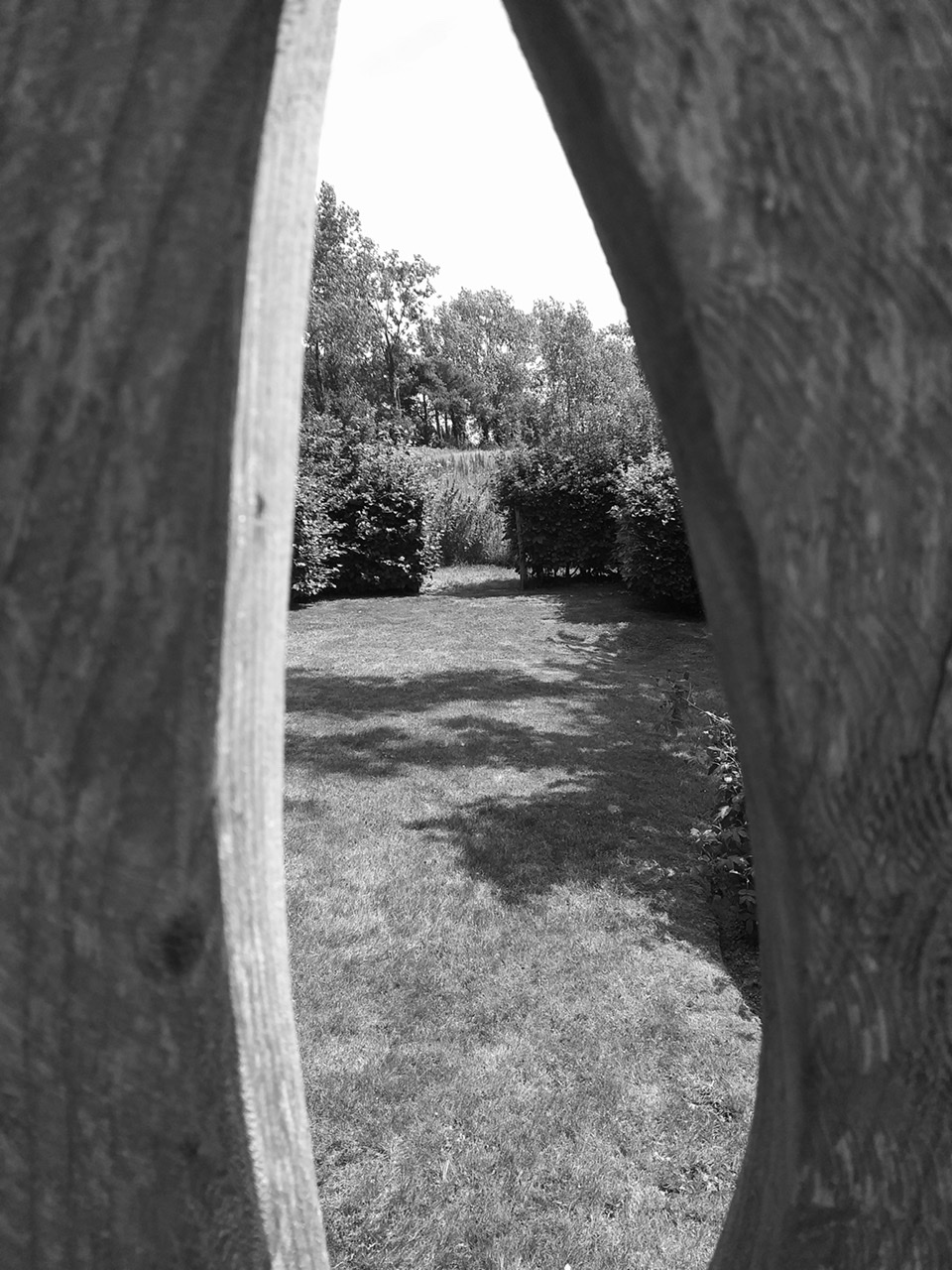 In the words of the 1990s pop song, what do we want? What do we really, really want?

From life? From work? From each other?

Many people have asked this question over the centuries and most of the time the answers are a variation on the same theme. As human beings, we want to be seen, to be heard and to be known. That’s it. That’s all.

It makes sense doesn’t it? Let’s face it we flourish best in small groups. We often live in small groups, families, house shares, communities like villages or streets. I watched a documentary recently about the Bruderhof, a religious community in East Sussex. I wondered whether it was their religion that kept them together and happy or their way of life engendered by living in a small, tight knit, equal community. Even if we live alone, we often gain social and emotional connection from our workplace, where many people feel their colleagues are like family, or from an interest group. My friend is having dinner with her fitness group this week. I am not a group joiner as such but when I feel low I will go to my favourite small town and chat to the shopkeepers and artists I know. It always perks me up.

A recent day out with my daughter saw us stopping for an early dinner at a pub in a South Downs village. We watched as two older gentlemen arrived and ordered a pint of beer each, then were joined by a young woman who kissed them both on the cheek and pulled up a chair. Two  women were talking about work at a nearby table, only breaking off to tease the waiter, who turned out to be the son of one. A family arrived with teenage children and a dog and asked for menus. Some more older people drew up in their car, shouted to the first two men with pints and joined them. A chap with a dog wandered back and forth. This was the hub of the community it seemed. As the sun lost its heat, more and more people drifted over in twos and threes. No wonder they make television programmes about pubs for they really are the social centre of many places.

What do we want from work then? Does the usual answer apply here too?

A quick reminisce over my various workplaces and I quickly identified my happiest and my most miserable. In the former I worked in an open plan office. Not a natural extrovert, I thought I would hate it, but it was the only place I have worked where I felt that my colleagues were also like family. We all had our own workload and seven of us shared three assistants who helped us out as and when necessary. The open plan layout meant that we all knew vaguely what was going on with each other’s projects. When a deadline was looming for one, we would all down tools if necessary and help. A big mail out and a Friday afternoon would see us all stuffing envelopes to meet the collection time. When one of my projects became really stressful, needing revision after revision, not only did my colleagues help with practicalities, but they also ensured I left the office at a reasonable hour, offering to grab a quick drink or travel part way home with me. I make a policy in life of not having regrets but if I did, leaving that job would be one of the biggest.

The place I went to was the opposite. Sadly they don’t tell you where you will be sitting at interview, and so it was only on the first day that I was shown to an office, about the size of a shower room, complete with computer, desk and shelves, away from the rest of the department, in a dusty corridor. I tried to make up for the isolation by chatting with colleagues over the kettle in the kitchen, but I never fully understood what all my co workers did, nor received any support at busy times. An attempt at office camaraderie by forwarding a funny email I received resulted in my being disciplined for unprofessional behaviour. In that organisation it seemed you were meant to be seen and not heard, and preferably not even seen. And as for known – well, all the recognition went to the surgeons in whose names we worked. Thankfully I know that organisation has changed since those days, with more open plan offices and a better gender mix, even if some of the old ways still percolate through at times.

So where are we currently in terms of what we really, really want from work? Are we seen and heard if working from home? I don’t see that the mechanism of contact dictates whether or not people are seen and heard – if the workplace culture was such that people were listened to and valued before the 2020 shift to working from home, then there is no reason why it should not continue. It’s about listening, appreciating, responding and implementing and not just hearing. It’s about a culture of equality of purpose and contribution, of trust and connection. If it was there before it should remain there now.

But what about the need to be known? This is not the same as the need to be renown. It’s not about celebrating achievement, giving out awards, about supremacy and hierarchy. It’s about familiarity. About being asked on a Monday morning how the birthday cake you made was received, about someone offering to do your telephone duty if you are having a bad day, about the many small yet humane actions we do for one another. It’s about my older colleague holding his breath when he knew my caller was ringing about the sale of my flat 500 miles away. It’s about being able to take your female colleague out to the park when she tells you she has cancer. It’s about covering for someone who needs to get home to his sick wife, or offering to finish a report for a colleague who is having IVF and is just too exhausted to do it at 4.30pm.

What do we want from life, work, each other? What do we really, really want?

To be seen, to be heard, to be known.

So let’s make a real difference to the lives of the people around us in our own small groups. Let’s really listen. And question. Hear them, see them, acknowledge them. Let’s remember that none of us is perfect and maintaining the veneer that claims we are is counter productive. We love people because and despite. It’s OK if people are not carbon copies of us, in fact it’s preferable. Only the truly insecure want to be surrounded by themselves.

In this inexorable march towards isolation, through technological and managerial means, let’s not forgot what matters. The more civilised our lives allegedly become, the more we need to return to the simplest ideas, and to remember the  huge benefit of human contact.