Remembering Dolly and the nurture of nature. 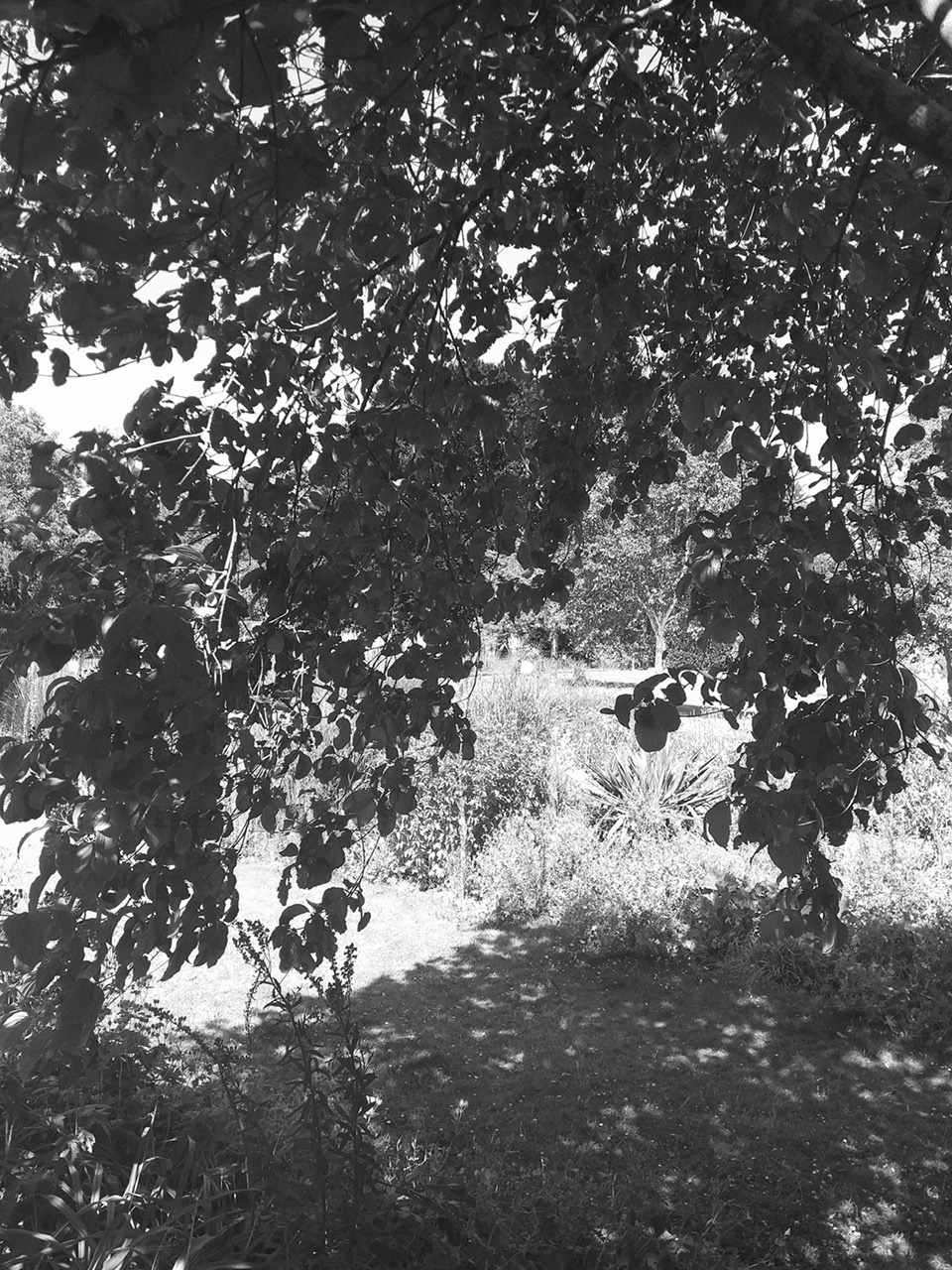 It is Autumn now and I still really miss her.

Every morning, that leap of joy as I went downstairs to see if she was still with us, and in the warm, soft evenings, talking gently under the tree, her eyes following me, knowingly, wise beyond her years.

She was only with us for six weeks or so, and we knew that the time was fleeting, but it made it no easier to find, one morning, just like that, she had gone. Nature moves in predictable ways, practices formed over years, decades, centuries of folk wisdom, stories passed down over the generations, advice, safety-critical. She took a risk as it was, but in the end she returned to her own ways, to perpetuate the natural order.

Mrs WP, or “Dolly” as I called her, was a wood pigeon who made her nest in our magnolia tree. I was surprised and flattered to begin with, the tree being only six metres from the house and the garden being our outside playroom for the long summer of confinement. That she felt safe enough to do so made me proud, and determined to continue to offer her the security she had gambled on when choosing her site. Our geriatric dog was calmed and a combination of poor eyesight and hearing meant that she did not try to chase Dolly away as she had when she was younger.

She arrived in late May and watched on one of the hottest nights of the year as I spent the night in the garden with the dog, before talking her to the vet at dawn for a vicious attack of haemorrhagic  gastroenteritis. Perhaps the bird, soon to become a mother herself, detected my grief at the possible loss of my pet, my baby. Thankfully she also witnessed the return to health of our westie and oversaw many an afternoon where dog and I would sit in the sun, companionable in our appreciation of the peace, and greenery.

To begin with if we stood under her nest, she would freeze, as if made of soapstone, her eyes unblinking and glassy. I began talking to her. Cooing in a low, gentle voice and then telling her how well she was doing, sitting on her eggs. What a wonderful mother she would make. She looked ahead, pointing to all four compass marks as the day unfolded, but never moving when we were outside.

We researched wood pigeons on the Internet while sitting near her, my daughter, the dog and me. They never have more than two eggs, and you rarely see a baby, as the mothers sit on the chicks until they are strong enough to fledge.  I wondered if Dolly would break the rules for us, give us a sneak peak, a clue, let us hear a teeny chirrup, to thank us for her safe haven.

But that strange summer of 2020, who knew what would happen? Nature had run amok, those in power had lost the plot, the kindness of strangers was still making news, and maybe, just maybe, my Mrs Dolly Bird Wood Pigeon would find a way to communicate with us?

It got very hot, a heatwave. We had ten tropical nights on the trot, when usually we only get one a year. I worried about her hydration and put a bowl of water in a fork in the tree. Some was gone the next morning.

But when I went to check on her again, as the evening heat settled, she blinked when I cooed. My daughter stealthily joined me, under the nest and Dolly blinked at her too.

“She’s not afraid of us, look,” I said, tears pricking my eyes.

“She knows we are here,” said my daughter. “And is telling us she knows.”

It felt miraculous. A one off.

But then she did it again the next day, blinking as she stared ahead, in a south westerly direction. And later, when facing the north west. It became a daily occurrence, this blinking when we spoke to her.

“Maybe, just maybe she will let her see her chicks,” I said.

We went on like this for another couple of weeks, filling her water and communicating in winks. It was lovely, like having another pet. Each morning the first thing we would do before filling the kettle was to check on Mrs WP. And last thing at night, before going up to bed, in the dusky dark, we would say goodnight.

And then she was gone.

My daughter got there first and called me, conveying the news. And all day we made the short journey out to the tree to see if she had returned. By evening we suspected the nest would stay cold.

It felt strange without her; mornings weren’t the same without checking on Dolly, having her wink in return. At bedtime it felt like a member of the family was missing.

“I told you she was a wild bird,” said my husband but at least he used her gender pronoun this time, and a soft, understanding voice.

After three days it was clear they had gone, moved off to another place. I hoped it was a beautiful wood, dense with the kinds of trees they liked best, where they could call to their own kind in low, haunting melodies.

A ten year old friend visited. He had heard about our wood pigeon and asked if he could climb up to see the nest. It didn’t seem like it would do any harm so I agreed. I turned back to the other children and our conversation when the tree climber dropped something into my lap.

A tiny, downy feather, soft as air and delicate as a pigeon’s wink. Evidence of her babies. A message from Dolly, perhaps, saying what? ‘Yes I did have babies. I am sorry I couldn’t share them, but we in nature can’t change our practice on an evidence base of one. You were kind to keep us safe.’

Maybe she will return. The nest is still there. I  would like to think so. There is so much more for us to learn from nature and if 2020 has done anything for us, I hope it has reminded us of the importance of nature, the case for evolution over revolution, and the need to nurture whenever we can.