Regretfully falling between the cracks. 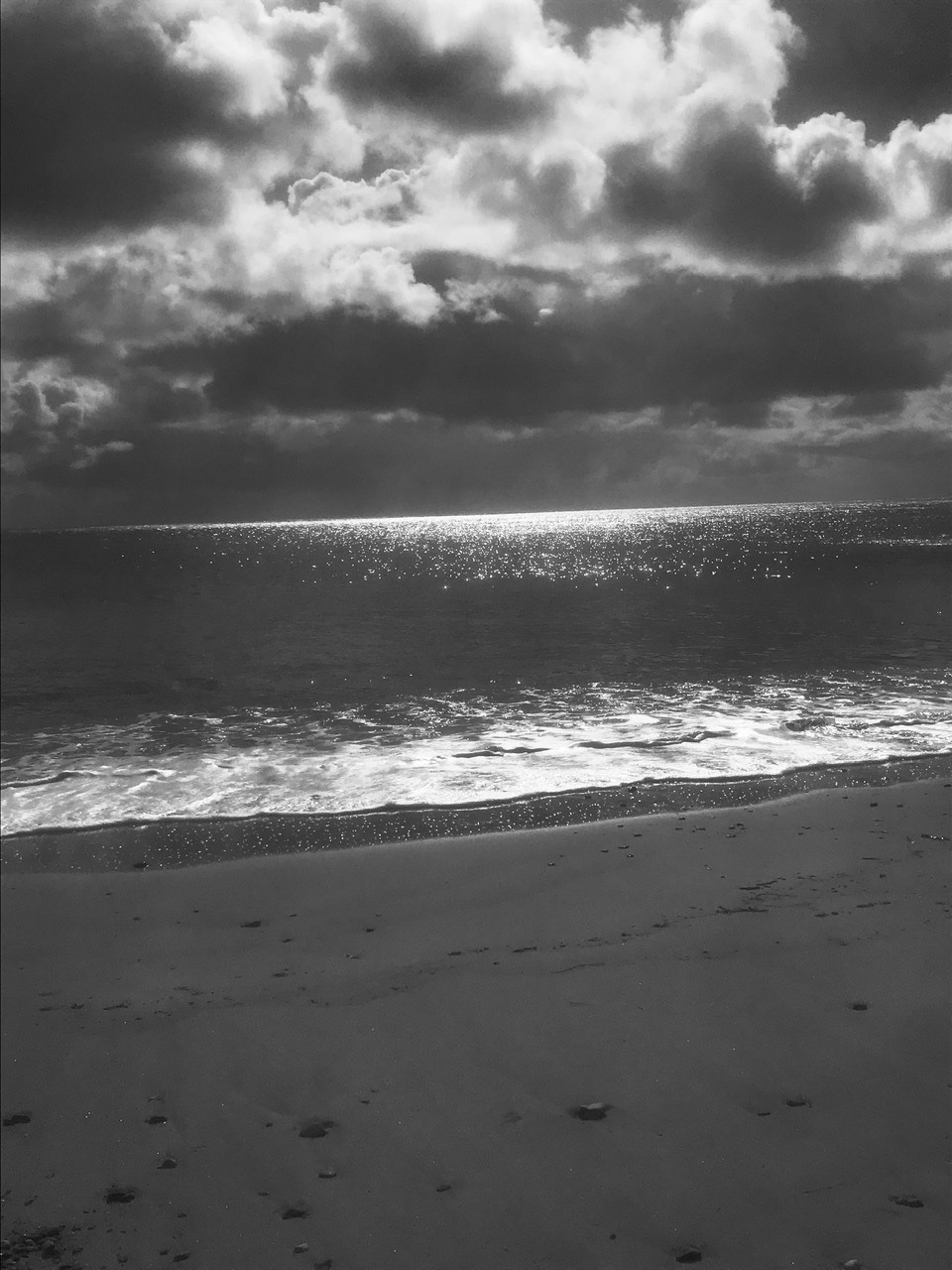 She came in to consult about a possible chest infection, and I went on to discover that ten months after undergoing surgery for breast cancer she was apparently still waiting for her chemotherapy to start. She wasn’t one to complain and she just thought she was on a waiting list. I was shocked and said I’d look into it at the hospital. I discovered that having been discussed at the breast multidisciplinary team meeting ten months earlier, and been deemed appropriate for chemotherapy, no letter had been sent out. An apology was issued to me, and to her in person, when she attended an appointment soon after.

Unfortunately, it then took weeks for review CT scans to be performed and reported on, by which time there was evidence of metastatic spread in her liver and lungs, which wasn’t there a year earlier. I was horrified. Karen on the other hand appeared to be nonplussed. “One of those things” she said.

Worse was to follow – it turned out she had also had another primary cancer, which had been diagnosed two years earlier. This one was being “monitored”. Although it hadn’t been. Karen recalled this but hadn’t thought to mention it to anyone, as she thought “everyone knew about it.” It took several more weeks for both surgical teams and their respective oncology teams to ascertain whether the secondary deposits were linked to the first or the second cancers, and therefore what chemotherapy she needed.

There appeared to have been a few hospital appointments missed during this time and I asked Karen why she hadn’t kept them. Sometimes she didn’t feel well enough to attend, she said, but she didn’t contact anyone at the hospital to tell them or try to reschedule the appointments. She was sure they’d chase her up.

Actually it was me who held the thread of communication for her, because I had lost trust in what was happening at the hospital, and I developed a robust email dialogue with the oncology nurses to ensure she wasn’t lost again.

Despite the first big “lost to follow up” – Karen’s faith was undaunted, until I reminded her that she couldn’t just expect the system to work and she would have to take a more active role in her healthcare. “I realise that now,” she said, but didn’t sound convinced. It was around this time that she told me candidly that she couldn’t read. Not only had she left school without any qualifications but she had also left the school system illiterate. She’d always got through somehow, drinking a bit more heavily than was healthy when younger, and she’d found work as a cleaner. She told me she was pretty good at her work. Not being able to read led to lots of missed opportunities and clearly now, hospital appointments. It probably also contributed to her by now obvious passive approach to life.

Karen had a heart attack probably in response to the chemotherapy and it was stopped. “Oh well,” she said, “nothing more to be done.” The cancer continued to wreak havoc.

She was allocated to a palliative care nurse who tried hard to get her to engage with the big questions about whether she should be resuscitated in the event of a cardiac arrest, or not. She thought about it and refused to go along with any further discussions. She wanted to be resuscitated without question.

Covid 19 came along, and with it more missed appointments, even though by now I was opening her mail and making sure she knew when the appointments were. Karen said she was too scared to leave her flat because of the “invisible killer out there.” She started losing weight and looking more unkempt. All of her hospital reviews were conducted on the phone. Some of her palliative care reviews were on the phone. She became more irritable and frustrated with the people trying to help her. The specialist nurses couldn’t get anywhere with her and wrote copious notes about how they could not conduct helpful conversations with her because she was so difficult to approach. One nurse admitted she dreaded trying to telephone her and praised me for caring for her.

For most of the summer this year, I was the only healthcare professional who knocked on Karen’s door and visited. She lived alone, with no nearby friends or family. She had a carer who visited and shopped for her, but who she didn’t get on with. She was living on cans of oxtail soup. When I asked why, she opened her mouth. She had no teeth. It wasn’t obvious when she talked that she was edentulous. She came to hate oxtail soup.

Eventually she became breathless and unable to tell whether she had a chest infection or if her lungs were simply too full of cancer, so I asked a senior palliative care nurse to do a home visit. She took one look at Karen, in the flesh, and was so shocked by the change in her appearance that had been creeping on during lockdown, that she panicked and admitted her the next day to the local hospice, as a terminally ill patient expected to die.

I made a visit to the hospice myself, to ensure that the team there knew her story. The admitting nurse was initially dismissive and the first thing she said after telling me how unusual it was for a GP to visit the hospice, was that Karen had been “sold as terminally ill, but she just needed a few things sorted out and she’d be discharged to a nursing home for the rest of her life.”

She sounded irritated that the referral to admit Karen  had appeared so dramatic. I realised I was over-involved and welled up.

I then told the story, of her being lost to follow up, of her inability to read and her general passivity to making things happen for herself even when she had already been let down badly. The nurse’s attitude changed.

Karen had a lovely time in the hospice and started to gain weight. She was enjoying the food on offer and told me her taste buds had come back to life. She badly needed a haircut but no-one would do this for her, and they wouldn’t let a hairdresser in because of Covid. Nevertheless, she was discharged to a nursing home so she’d have people around her, in a far better state than on admission.

I subsequently heard from a worried volunteer from Age Concern who knew her, that she was miserable in the nursing home and had been admitted to a hospital with breathing problems again. She was demanding to be discharged back to her flat, and the cans of soup. She reported that everyone at the nursing home was just waiting to die. I was no longer Karen’s GP, so I contacted her new GP and again told her story. Neither of us thought the isolation of going home was a good idea.

Karen died two weeks later whilst I was on annual leave. I have no idea what happened or where she had been. A comment appeared on our medical notes system that she had died, but there was no other information. I emailed her GP requesting information. There was no response.

At every turn it seems to me that this woman had been failed by the health system, and by the State in general. I was doggedly trying to prove to her (and everyone else) that she was a human being and not just a number, but at every turn, she fell through the cracks. Be it her own passivity, her capacity and tendency to push people away, or her lack of literacy, she was simply not visible to those who were responsible for looking after her.

So why did she become so visible to me? I still don’t know. It may have something to do with the fact that my partner had also been through a cancer diagnosis and also held great store by the “system” looking after him, although he’s also discovering it can’t be taken for granted.

What I do know is that the energy required to “hold” Karen when it felt like no-one else did, and no part of the health system seemed to really care for or about her, was challenging. Ultimately, I admit it was a relief when I was no longer officially involved. But I was very sad when she simply became an “RIP” on the medical record, and everyone had moved on.