Recalculating the impact of change 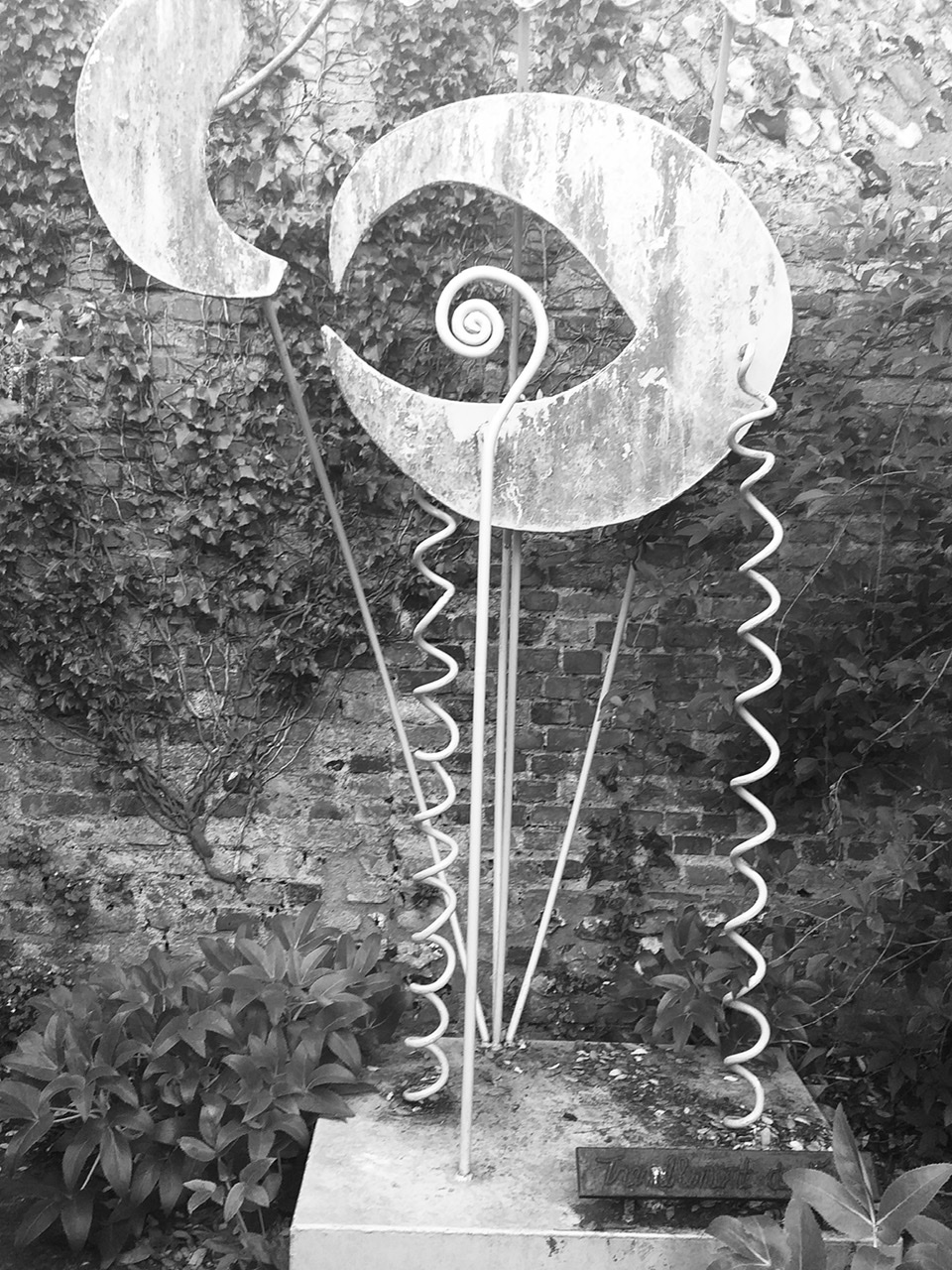 Hundreds of music industry people coming together, free of charge, to produce the world’s biggest cross continent concert to help others less fortunate than themselves.

Where were you for Live Aid?

This was a recent question on one of my friend groups Watts App meetings. One of us was a junior doctor post nights, 25 years old. Another was a child of nine, too young to recognise the significance of the event. I was in between the two, 17, begging my father to buy a video cassette recorder machine so I could tape the event while we drove my French friend to the airport in the afternoon. He refused to do so, then capitulated two weeks after the day. Too little, too late.

And now we are living through another phenomenon. A pandemic for which we have no cure and seemingly insufficient understanding as yet, to mange effectively. Millions of people have come together in the medical community to produce their best responses to this terrifying virus, to help others less fortunate than they are. Will people, in 35 years time also ask, where were you when Covid hit?

1985’s nine year old will look back on the peak phase of her career – at the age of 44 she has led her hospital’s Covid response, taken on another challenging leadership role and is at the start of what will be her most effective professional years. Experienced enough to have a far reaching perspective, but still energetic enough to be able to innovate and follow through, and struggle with the system when needs be.

The junior doctor in the 80s retired as Covid was arriving, after a long and successful career as a hospital consultant. Forty years of service, thousands of lives saved and improved by her interventions and hundreds more junior colleagues who benefited from her training abilities. She began practising medicine in the dark ages, and has seen a culture shift from paternalism to pragmatism.

For my part, at 52 I am caught in a freeze frame not just of Covid’s making, questioning what I want to do with the rest of my life. I look back on being 44, and the excitement that was generated by starting my research degree, which would provide the answer to my deepest questions. But things change and nine years later, I have found the answer and wished I had never asked the question. As my retired friend grapples admirably with the change in purpose of her life, so I wrestle with which direction I should take now. I have a few years of work left but don’t wish to continue as I have been doing. The landscape has changed rather suddenly over the last three years and this year Covid has given me time to reflect on who I am, and where I belong. I am beginning to think that where I began my career may well be where I wish to end it.

I could have carried on as I was, had the rug not been pulled from under me. Almost overnight the ways in which I worked as a freelance educator, employed by a number of organisations on an ad-hoc basis to plug the gaps they didn’t need a salaried employee to fill, shifted. We were directed to become businesses, with overheads and the requirement to spend days preparing bids for work we would never get. Cronyism remained but was wallpapered over with lengthy work proposals and tiers of administrative pedantry. Our fees did not go up but we were now tasked with doing our own accounting, secretarial work, purchasing and IT management. The time available to work was cut by a third as we were forced to do the acuity work that organisations previously paid whole departments to do. I spent more time on the things I am not good at and less on the skills I had spent thirty years honing.

I wonder whether my newly retired friend is the last of the one-job generation, the group who entered a world of work, adopted a role which although changed while they fulfilled it, still bore some passing resemblance at the ends of their careers to the role they trained for at the beginning. If I had known I would need to be able to type, be expert in computers, draw up accounts and spend all day in front of a computer, I would not have chosen this path.

Other friends  in medicine in their early 40s are already diversifying – into education, therapy, coaching, tired of the incessant change they are expected to get behind and make happen, each one worse than the last, more meaningless, less well funded, a make-it-up-as-you-go-along expectation from the headless chickens in charge in Whitehall. Are we suffering change for the sake of change or constant movement to avoid capture, defy accountability and ownership? I suspect the latter. I am sure they think: throw them a dictate and let them work it out. If it succeeds, great, it was our idea. If it fails we blame them and move on. Management by momentum.

Every generation faces change. Each of us on that call are now old enough to be the mother of the person we were in 1985. Of course there are big differences over a career, movements, transformations and global phenomenon. Whether it is Live Aid, an illegal war, or the creation of mobile phones, each novelty brings its own landscape. What will be the legacy of the Covid-19 pandemic? An end to globalisation would not be all bad. Flying from London to Philadelphia to take part in both Live Aid concerts, Phil Collins perhaps began the trend for jetting across the world for tea – or therapy, as an acquaintance of mine does. Computer mediated meetings are an innovation worth having, in this fragile environmental era. A late adopter myself, I am an advocate now.

But what else will be ushered in and will have a lasting effect in this most tumultuous year?

I should love to think it will be kindness, equality, collaboration and creativity. That we could all start again, without the ill gotten gains of arbitrary and manipulative ladder climbing, theft and exploitation. That those who can, will continue to do, and those who, under the old guard, talked a good one but were found to be the Wizard of Oz – an illusion full of hot air and tricks of the light, will fade back into the oblivion from which they came.

We can but hope. And maybe – just maybe, a future like that will be something worth setting the video recorder for?