Recognising the smoke screens that help us get closer 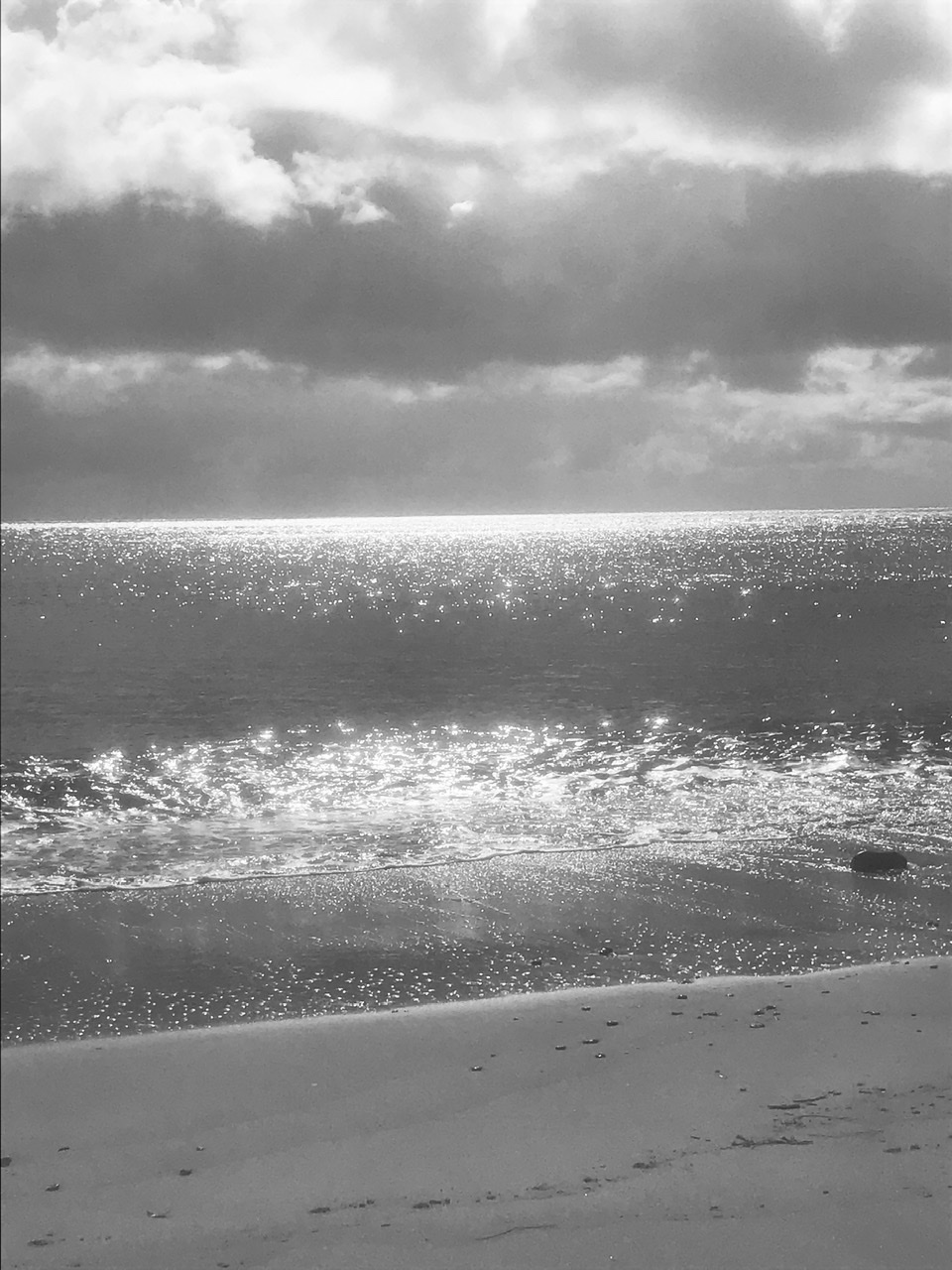 I met ‘Aunt Es’ when I was 18. I had heard all about her from my Dad. She had introduced him to the Lake District and to Swallows and Amazons, which he read to me the long, hot summer of 1976 when I broke my arm, aged 8.

My dad adored his ‘Aunt Es’ who was not his aunt at all, but the mother of his best school friend. She and her husband had taken Dad and their only child away in their caravan, read to them and had woven adventure stories around their trips, giving my father the attention he often missed out on at home, as the youngest of eight in a raucous, cramped terraced house.

The white-haired lady of 69 who opened the door to us in her Midlands home that summer before I went to university still had a sparkle in her eyes that my Dad had described. Agile, attentive and perceptive, she was someone I immediately warmed to. She wanted to know all about my forthcoming university life, my favourite books, my career plans, and confided in me that she would have loved a daughter.

When she found out I was interested in things beyond our reach, such as astrology, she took me into her dining room, bidding my parents to stay in the sitting room and make more tea. At the back of the house the sun streamed through the long windows, and I watched as she opened a cupboard and produced a pack of large cards.

The beautiful painted images of the tarot cards, exotically coloured, mesmerised me as she laid them out on the wood.  After I had selected my cards, she placed them gently, respectfully, still twinkling at me. I remember holding my breath, in awe at this adult who did not belittle my interests, or me.

I can’t remember what she said, what the cards revealed, but I do remember how I felt; included, respected, equal and so comfortable and relaxed, as though all my muscles were asleep and I were submerged in the warmest of baths. I felt I had come home. Aunt Es was a kindred spirit, one of the handful of people I would put on my boat if the world were to end, to help create a new world. I felt as though I were right where the universe meant for me to be. The sun, slanting through the glass  pooled us in a light that felt transcendental.

She gave me the cards, wrapped in some paper, saying that they belonged to me now, along with a little, faded book explaining the meaning of each exquisite picture. That day though, she passed on much more than just a pack of cards.

Her legacy lives on, I hope, in the way I teach.

Aunt Es used the cards as a stimulus, a point of focus to help me to talk about my hopes, fears, values and beliefs, my understanding of myself and what I wanted from my life, just ten days before I Ieft home for good, which was life altering. The cards were a mere prop, a visual trigger which took away the spotlight on me, but allowed me to talk, about me. Here I was with a 69-year-old woman I had never met – although heard a lot about – spending half an hour in private, connecting and exploring myself like nobody had ever done before with me. It was a very special experience.

I packed the cards into an old Christmas card box, into which they fitted perfectly, along with their booklet, and took them off to university. They became a conversation point, sitting on my desk, a way to get to know my new friends better and a touchstone reminding me who I was. I wrote to her from my halls of residence, proud as punch that I had a friend who was so old and wise.

Today my memories of her were triggered by an incredible project I read about in lockdown – which linked older, retired people with young school children, in a game of mystery and superheroes which led to the development of the same empathy and connection I experienced all those years ago, albeit face to face with Aunt Es. As I had, so these people learned of the irrelevance of age in human connection, and the power of imagination and curiosity. Just as the superhero game afforded the project participants a focus for their relationship, so the tarot cards did for Aunt Es and me.

So, what, I now ask myself, made that once in a lifetime meeting so memorable and so very life defining? What is her legacy, and how do I embody it in my work?

Aunt Es helped me to see that maybe we need our own version of tarot cards to be allowed to get closer to people. Her cards were her smoke screen. They gave her permission to spend protected time with me, focussing on me – a precious gift in itself. She believed, as I believe, that knowing people and being known is all that matters. That whatever we are doing, if we don’t bother to know those around us and to let them know us, life is barely worth living; that letting oneself be known and taking time to get to know others is the foundation of everything.

On a recent course which prepares people to teach in a specific medical setting, I was given unsolicited feedback about my warmth and interest in the group. It came out of nowhere, and surprised and delighted me and brought me back to that glow in Aunt Es’s dining room. After a lifetime in teaching, I am convinced that the topics of my work – whether that be the academic subject matter, or the skills I am sharing, are only secondary to the primary objective. And that is to help people to learn about themselves. As teachers, as readers, as leaders, as learners. We cannot teach if we don’t know what kind of teacher we are; our leadership is ineffectual if we do not understand what kind of leader we are. Knowing, and accepting who we are, with humility, emotional intelligence and respect for those around us is vital if we are to function fully.

So much education is about the ‘what’ – the content; healthcare is about medicine; leadership is about strategy, or so we are told. How short sighted is this? All of these things, learning, teaching, caring, treating, leading and supporting are all about people. People doing things with and for other people. What we do is important but not as important as who we are. Why then do we focus on the former in education and training and exclude the latter? Those who hide from what they are, behind a carapace of gloss and shine and jargon are not just cheating those around them, they are cheating themselves.

Its essential that we get to know each other and in doing so, get to know ourselves. There is no substitute. People are our business.

Fourteen years after my only meeting with Aunt Es, I gave birth to my daughter, my only child, the true light of my life. As the midwife laid her in my arms, she asked, “Do we have a name?”

Of course we did.