Re asking the question: why so afraid of the truth? 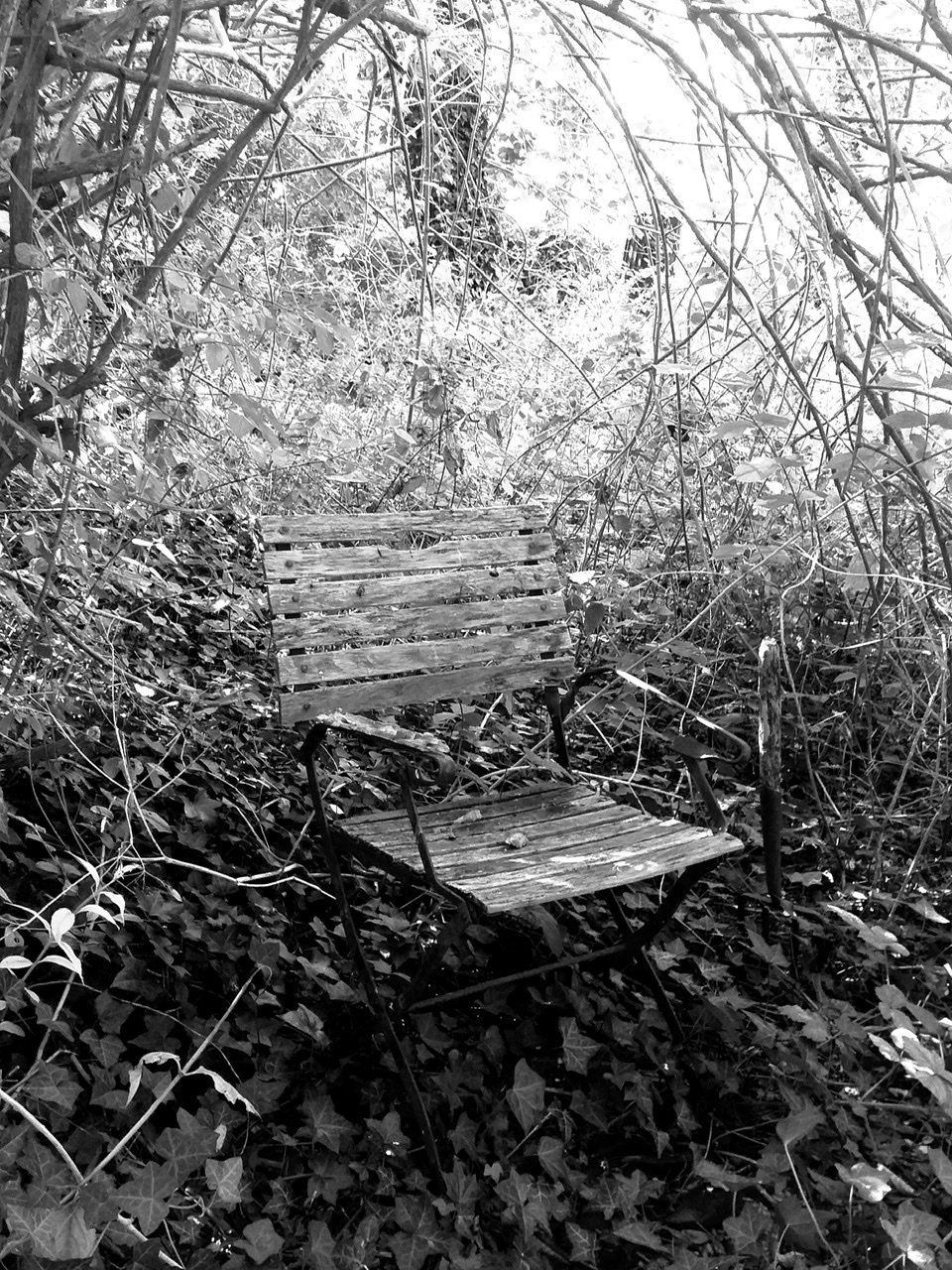 There it was again.  A put down, albeit accompanied by a smile. A ‘get-back-in-your-box’ comment. I could add it to the collection, along with, “straight talking,” “feisty,” “scary,” “abrupt,” not to mention the emotional or bossy comments. They were not new, were always delivered with a smirk or a smile or even more insultingly, a wink, usually but not always by men. It was part of the “cameraderie” of the culture. A rite of passage, a membership badge that said you belonged. By not belonging. A badge of honour: “ I have been put down by the greatest. Aren’t I lucky!” And it always hurt.

It hurt not because the comment was unspeakably nasty, but because it indicated that they were in a position to judge my utterance, they had the power to accept it or reject it, they were dismissing what I said, and blaming the way I said it for the dismissal. My view was diminished, rejected, cast out. And with it, so was I.

What are we to do when we are so treated?

Do we ignore it and let them get away with it, our silence becoming acceptance and compliance? Or do we object, and have them say they were, “only joking,” and cast aspersions on our sense of humour? Do we reply in kind, pointing out the ways they choose to work as less than ideal – the  way they avoid telling the truth – by lying or by omission?  Do we call them cowards, unable to face reality, behaving with snivelling compliance or silent bystanding? Do we tell them it’s only harsh to them because they can’t handle the truth?

I usually keep quiet, a million things going through my mind.

Instead, I grapple with their perspective because understanding can bring acceptance or at least, an explanation. Am I being harsh? Or am I just telling the truth? What is it they cannot face about the truth? That it is not their truth, or that they do not have the expertise to see this truth, given that it relates to my job and not theirs? Is this a case of professional tribalism again? As the minority profession in the room, employed for my qualifications and even more years in my specialty, is it that they cannot stand that someone, anyone, could possibly know more and have better skills in something  than they have?

What, I want to ask, is harsh about telling it how it is? Describing something in plain terms? What kind of workplace culture throws a cloak of obfuscation over everything, sugar coats all its ills, and forbids people to point out that the emperor is naked? One that has much to hide, I suspect.

Several people have suggested a gender divide to the ways in which we describe others – so a man who complains is calling it out, but a woman is a whinger. A man who identifies issues in something is strong, clever, a leader, whereas a woman is a moaner, critical, never happy. A man who shouts is masterful, a woman, emotional; a man who cries is in touch with his emotions, a woman is just plain weak. Whilst I have extensive experience of this, I still cannot believe that all people  agree with this. So what is the difference? Why is it when you talk to people about this individually they agree, and yet in a group they often (not always) conform to the pattern?

It’s that word, culture again.  And the gap between who we think we are and who we really are.

How many of us have done a quiz to discover our hypothetical courage under fire, our leadership style, how we would deal with wartime occupation, a terminal illness or such? How often do we answer honestly, knowing the cowardice with which we live some aspects of our lives? Rarely. We have a different view of ourselves to that which is true.  We think we are strong enough to resist the bystander effect but how often have we gone along with the crowd and then either felt ashamed, or worse, spent time and energy afterwards justifying to ourselves the ways in which we behave?

The truth is that many of us fall into the trap, or game that Eric Berne describes in his work on Transacational Analysis*.  How many of us have learned early on in our lives – or careers – that we can easily and quickly feel superior if we make others around us inferior? Such a swift win, so simple, so heartless. So when someone says or does something we find threatening, how easy is it to mock, criticise the person rather than the thought, and act like the playground bully we never were?

The temptation is to join the game, or to start a new victim game ourselves, claiming victimisation and persecution. But that is often met with platitudes, “I never meant to hurt you,” and the “I was only joking” card again – such a lot of joking in such a serious world. Neither of those work. What we need is an adult, neutral response. An observation of the comment, dispassionately, and maybe an observation of the behaviour that may underpin it: “you seems to be threatened by this. There is nothing to be gained by mocking me or my comment. I suggest we focus on the task in hand. With openness, mutual respect and honesty.”

But how many of us are sufficiently strong, independent of the context and it’s power structures to be able to do this?

My mum, in her early 30s moved to a village from a town. At her first social dinner, the farmers’ wives and vicar’s wife were being critical about the woman who had just moved into the newly decommissioned, beautiful Victorian rectory. She had airs and graces, thought she was better than everyone else, they said. My mum, a newcomer herself, should probably have stayed quiet. She was invited  to the dinner after all, the old rectory buyer was not. But she did not.

There was a stunned silence. The rest of the group had judged mum to be ‘one of us,’  so were astounded.

“Only joking,” said Mum. “Never met her, but I hope you are not saying that about me when I am not there.”

She made a strong point which did not compromise her inclusion in village events from that moment on. But how many of us are able to do that once we have our feet under the table? Very few, I would say. Our ability to stand outside the games played in our workplaces compromises all of us.

Or maybe that is being a bit harsh?