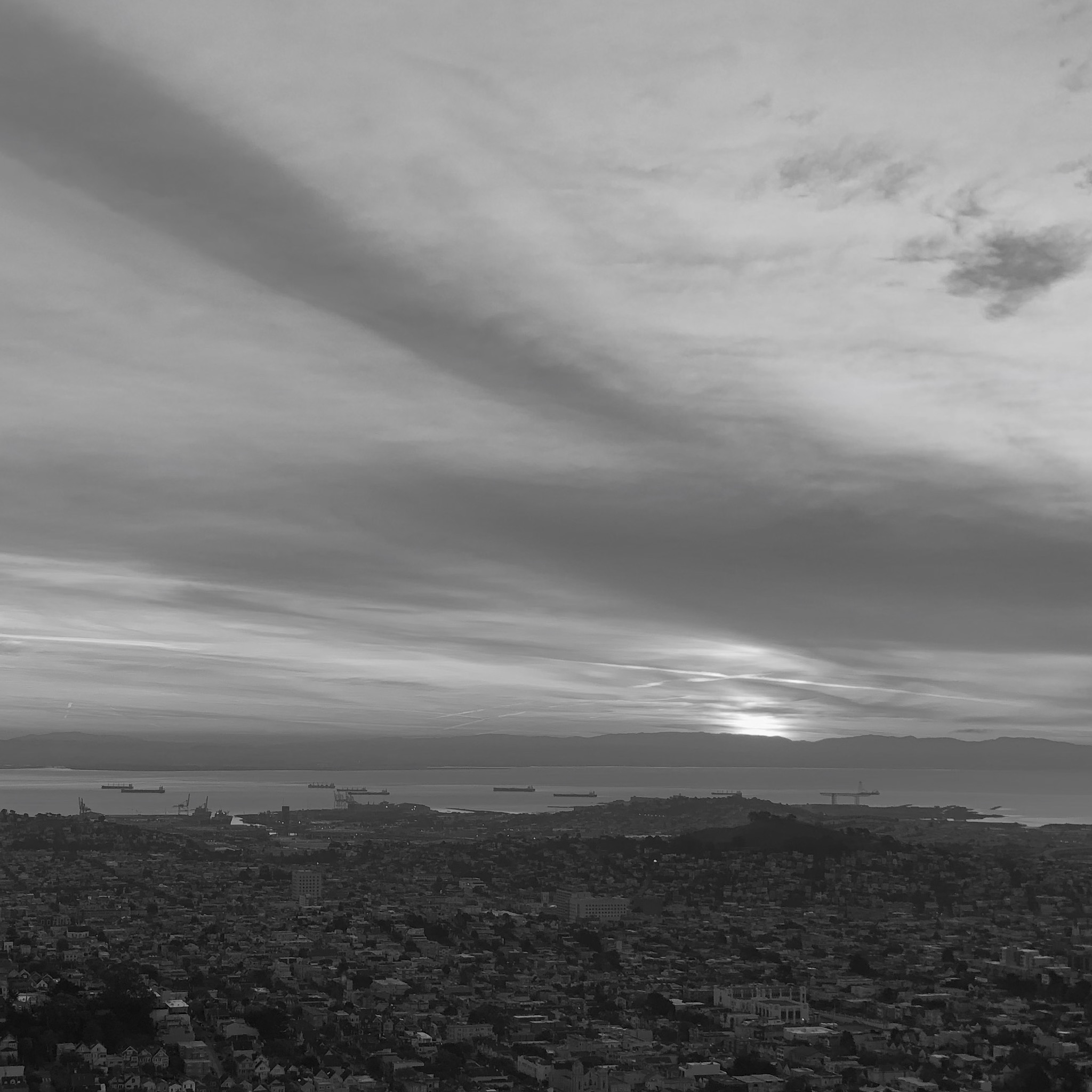 What do you gift yourself when you have everything you can buy and are unable to have what you really want, for your birthday?

I was supposed to be working abroad, in my favourite country with my favourite colleagues and when that was cancelled due to Covid, my team invited me to go over for a meeting and I planned to take a couple of extra nights, to enjoy a birthday trip to visit my adopted homeland. When that was not going to happen, I gave up the notion of having an enriching, soul enhancing birthday treat this year. A winter birthday has never been fun, and it is only over the last few years that I have tried to coincide my anniversary with visits to another place. After all, over a certain age, travel and novelty have ranked highly on my list of indulgences.

But then came an invitation. To join a group of strangers, for an hour on zoom.

Zoom. The bane of my life. Having managed to come to grips with the technology, and sorted out the ambient lighting, the volume control and all the other issues we need to think about not to be thought badly of in the new digital world, I had used it for work for rather too many meetings to quasi plan for events that were patently obviously not going to go ahead, as well as those that did, albeit virtually, with often as much lift as a helium balloon three weeks after it has been given, and little more joy than is brought when taking down the Christmas tree. I had used it for catching up with friends but the lack of spontaneity of negotiated diaries and delayed starts, wifi falling out and other niggles that makes it all a little bit too much effort at times, had taken the joy away from that too.

This though, felt different. It felt experimental, ingeniously simple and as though it might be rather a nice way to start the three days I had taken off for my birthday.

But it was still with slightly shaking hands that I clicked on the link and waited to join my hosts. What if I said something stupid? What if nobody understood me? What if it was all just too banal? What if it put my in a foul mood for my birthday?

Within minutes, I noticed the strangest sensation washing over me. I can only compare it with the feeling I get at my hair salon when they give me a head massage; like warm water is enveloping me, and soft feathers are stroking my spine. As though everything that demands something of me, every annoyance, every email were receding, swiftly out of sight and mind. My shoulders sank down, my lungs opened up and every muscle in my body breathed out, unfurling like a fern frond in the morning sun. What was going on?

As I listened to the others, I found myself smiling, nodding and frowning by turn, at what they were saying, and how they were saying it. Their words were so appropriate, so relevant to me, and to our lives at this time, and they drew on literature, on life experiences and on their daily behaviours to frame their words, how they were thinking, what they were feeling. These people, total strangers, who were only known to me by their first names, people I knew nothing about, not their jobs, their families, their ages or interests, these people were speaking to and for me.

And when it was my turn to talk I did so in all safety, noticing their smiles and nods, feeling understood, feeling that for this hour in my life, nothing else mattered, except the faces in front of me and the sense we were all trying to make, together, of our lives at this time. For one hour in my life, here I was, with seven other people, all of us held, in gentle suspension, connecting and co-creating some meaning for us all, whilst also embracing the differences inherent in our worlds. Without any background information on them, I took them at face value, and I felt they took me at face value too. I felt unjudged, and listened to. I wanted to listen to them. In fact, by the third round, I found myself enjoying the listening more than the opportunity to talk. How strange, I thought. We all knew about talking therapies, but here I was, benefitting hugely from listening. Listening to strangers, talking about how they felt today, how their lives were at this time. How they felt, and what that meant for them. And in that space, I found so much peace in seeing and hearing that there were other people feeling and thinking a little like me, other people living with uncertainty, and trying hard, like me to make sense of it all.  It was incredible.

I must have said thank you a dozen times – we all did. But it didn’t capture the emotion I felt, the gratitude to the organisers. Sometimes the words “thank you” are not enough to really convey the overwhelming sense of appreciation we have for something.

Spaces for Listening is a new phenomenon this year, created by Brigid Russell and Charlie Jones. Both work with the NHS and both are passionate about supporting others. They recognised that in this frenetic world, especially this year, people yearn to be heard, and are desperate to make sense of the chaos that has characterised 2020. They began Spaces for Listening earlier in the year, and facilitate each session, inviting six other people to a zoom call where three questions are asked, and participants, including Brigid and Charlie, have two minutes each to answer, in turn. The three rounds of questions are deceptively simple: How are you and what’s on your mind; what are your reflections and feelings in light of round one; what would you like to take forward, and for what are you appreciative. The openness of the questions means that people can say whatever they wish and the conversation can move in a range of directions.

I wondered if, by the end of the hour, I would be able to ‘solve’ or find a resolution to the way I was feeling at the start of the session. What I found by the time we reached the end of the session was that I was no longer absorbed by the issue I had raised.  I had placed the thing that was worrying me into its own context, had, after an hour, put it into perspective, without anyone addressing it, or me trying to untangle it. Hearing from others seemed to open up my vista and allows me to see my worry as a miniscule part of the world and no longer the centre of my universe. Knowing that the others all had their own lives, positions, worries, concerns, disappointment, grief, stresses, gave me both a sense of perspective but also of connection. It was like I had flown to the moon and looked at the earth from far far away, and yet like I had also made temporary friends with seven new people who weren’t all that different from me. All of us trying to do our best. All of us not sure if we were succeeding. All of us humans, with the full range of human capabilities and concerns.

I didn’t get to my favourite country overseas for my birthday to see my favourite colleagues, but I still had a trip to a far away place where novelty ranked highly and enabled me to learn as much as my overseas trips usually do. I met some new people, and saw my world as if from the sky. I had a break from myself, got lost in others’ views and returned emotional, refreshed and renewed.

Maybe it was because I had had some space to talk?

Or maybe, and I suspect this was the real beauty of the hour, it was because I had some time to listen. The power of time to listen to strangers, to hear what they say, and to examine that in light of my own life, and thoughts and feelings, was very special indeed.  I think Charlie and Brigid are on to something very novel indeed. Perhaps the time for talking is over.

Welcome to the power of listening.