Remembering what we believe in 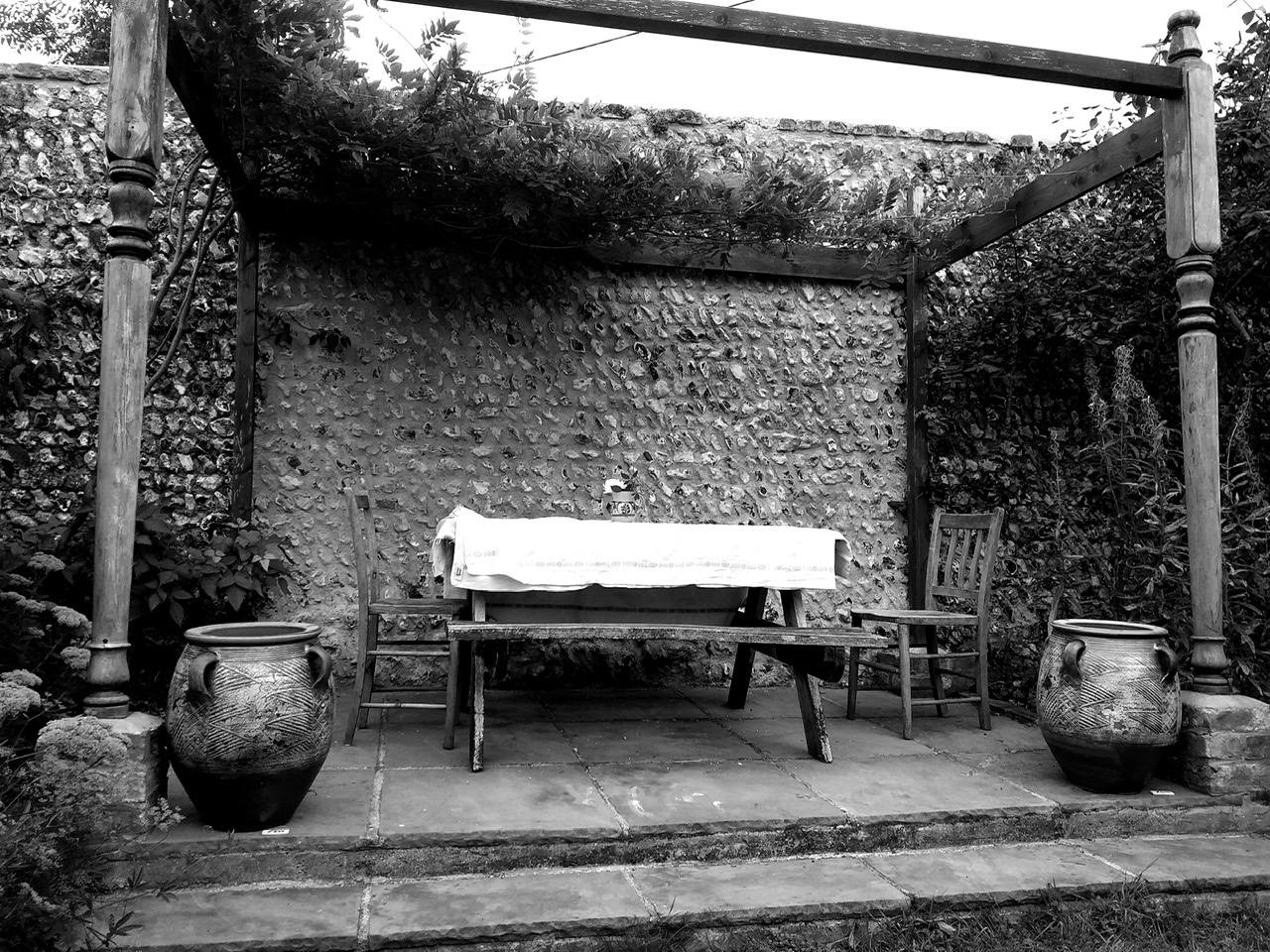 I looked up to find a tall man in a cassock and dog collar, clutching a bible to his breast.

“It’s all about assumptions,” he repeated, looking triumphant.

Assumptions, I wondered. Was that a book of the bible I had somehow missed in my Religious Education classes?

“The fourth years,” he declared, still proclaiming, as if from the pulpit. “They’re a difficult group.”

Fully grown, old enough to smoke, and some of them old enough to get married in our native Scotland, they mostly saw school as an irrelevance and the ministrations of the local clergy far too late for those who had already learned there was no god in their lives.

The smile on his face was genuine, as he pulled up a companionable chair and leaned towards me across the table. Something told me there would be no respite until the bell rang in ten minutes and anyway, it was my turn to have the kettle boiling for my colleagues when they escaped their latest classes.

“Well,” he began, his voice lowered, moving from pulpit to confessional box in a moment. “It’s all about my assumptions of them when I go in. If I enter the room afraid, not knowing how they are going to behave, expecting the worst, cowering at their noise, their potential outbursts, they smell the fear.”

His eyes met mine.

“But if I go in confidently, commanding the room, ready to work with them, expecting the best, treating them as able learners, then somehow….well, they meet me there.”

“I assume the worst, and I get it. But when I expect the best, well, they somehow rise to the challenge. Don’t you find?”

Once he had gone back to his parish for another month, I pondered on his wisdom. As a student teacher I was open to all the advice I could get. I thought of the fifth year class I was currently working with: students who were too young to leave school despite having taken their exams the previous summer, who were biding their time until their escape. If they had not been able to progress onto higher examinations, they were condemned to a communications courses – a programme which was neither demanding nor interesting for them. There were only about 14 regular attenders in the class, most of whom had not passed a single exam in their lives. The relevance of school to them had fizzled out around their sixth birthdays and they had been living in incarceration ever since.

Despite that, I liked them. They may not have been very academic but they were streetwise and some were quite witty. I team taught their class with the head of the department who was, in my opinion, a quite remarkable woman. She took them as she found them, met them wherever they were each day as they came, huffing and puffing into her room. One boy, Steven, was particularly quixotic and she managed him with care, sensitivity and humour, gentler than I had seen other staff being with the lowest achievers.

Did she make assumptions of him, I wondered, as I put on the kettle, or of the others? No, she didn’t make any demands on them but she did maintain an underlying firm belief that they could do what she gave them to do, that they were worthy of the work and of being there, of her time and her attention. She expected the best and they rose to the occasion.

I was reminded of this period of my life this week when I read the excellent work of Maria Popova in her regular Brain Pickings 1 newsletter. Maria quoted Viktor Frankl in saying: “If we take a man as he really is we make him worse. But if we overestimate him….we promote him to what he can really be.”

A quick internet search and I discovered my old boss had become a minister on retirement and had sadly died a few years ago. I felt a deep sadness that the world was now without such an intrinsically good person. Thinking about her, reading the Brain Pickings post, I reflected on the role we can all have through our own kind of faith.

So much has been written this year about healthcare professionals for whom many of us are deeply appreciative.  Lets also celebrate school teachers, and other teachers who are also facing risk, perhaps not such heavy viral loads but in far greater numbers daily. Teachers do incredible work. They believe in their pupils and give unconditionally, not just of their time and energy but their faith to support and sustain young people. To maintain such faith in the face of often quite considerable conditions of adversity, is every bit as remarkable as the faith we admire in those who work in religious settings, like the ‘Assumptions’ minister. To believe in our youth, to assume the best of people in whom nobody else believes, to spend your working life enabling them to achieve the most they can achieve, is very special indeed. Few teachers do what they do for material reward. To quote Brain Pickings again, and Seneca this time: “The wise man….enjoys the giving more than the recipient enjoys the receiving,” and so it is with a true vocation.

Assumptions may not be a lesser known book of the new testament, but it does link teaching with faith. The man of the cloth, that day in late November, was talking about the faith he had discovered within himself in the fourth year class he visited. He helped me to recognise the faith my department head had in the least motivated pupils in the school.

At the time of the year most associated with giving, I urge us all to reflect on that which we truly give without expectation or assumption. Even if we have no religious affiliation, I ask everyone to remind themselves of the faith they have in others. What do you believe in? Kindness, humanity, young people, connection and conversation would be my top five. And for what are we grateful? That I have not lost my faith in humanity despite overwhelming evidence to the contrary.

Let’s believe in each other, no matter what tribe, occupation or social stratum we come from. Let keep the faith.