Reviewing the year with Harry Potter 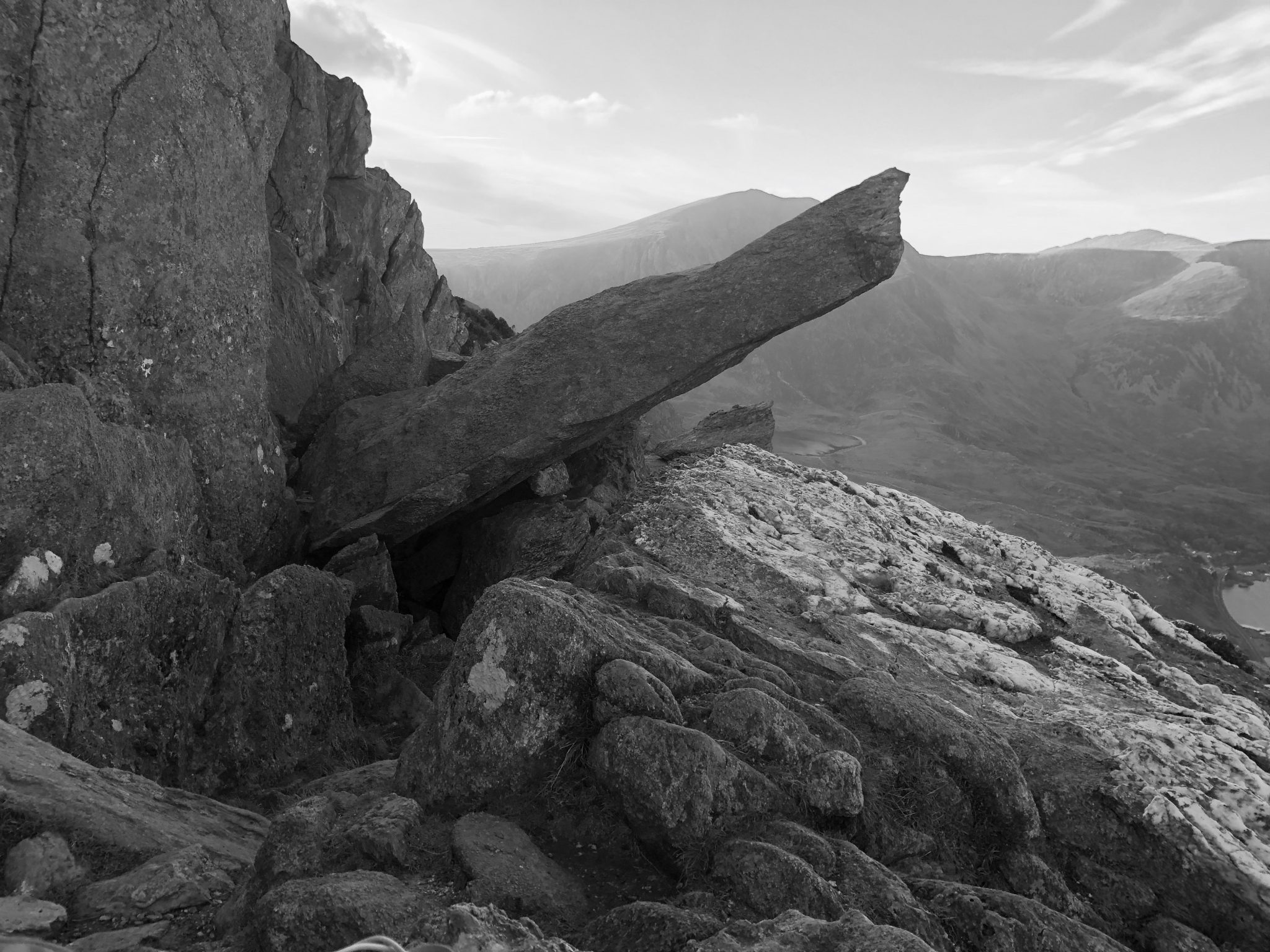 An annual Christmas tradition in our family is watching the Harry Potter films in the week leading up to the big day. It is now seven years since we visited the studios where for three hours I totally lost myself in another world. Transported out of my own reality for an evening, I appreciated the escapism of the stories and the skill of the sets.

This year however, I watched the films with new eyes. A world apart, running parallel with ours, where good and evil wrestled with one another, where betrayal and loyalty, murder and magic were woven into the fabric of life. In this world, threats lurked at every corner and you were never sure who your friends were or where the next attack might come from.

This year I realised that the paragraph above described not just life at Hogwarts, but our lives in 2020. I feel like we have reached the final two films in the series just this month, where the threats to life are more real and terrifying than ever, and not just from the virus, but from the effect it is having on those around me. I know that another five hours of viewing and all with be well with the magical world. Sadly I feel it will take more than that for our world, but I do think there are significant lessons to be learned from the Harry Potter stories if we want to get through this as quickly and with as few additional deaths as we can.

For those not familiar with the Harry Potter phenomenon, the novels and the excellent films tell the tale of a community of regular, flawed people fighting a tyrant, the evil Voldemort, who has regained power due to his greedy, self interested, often criminal and frequently fearful followers. We watch as he develops from a mythical figure to a force to be reckoned with, growing over the series. In each episode you cannot believe that there is enough evil in the world to carry on supporting him, but there is, and it grows and grows. You wonder how his followers can be so stupid, so short sighted, so self centred, but they are.

One way of looking at the stories is through the lens of power; Voldemort assumes absolute power: dictatorial; decisive; divisive. He is the archetype of the traditional leader: tall, white, male and ruthless. He assumes total control of everything. His followers often do not know of his plans, and talk euphemistically of the “Dark Lord’s wishes,” without being privy to what those wishes are.

Harry is a reluctant hero, with almost no leadership skills at all. His arrogance often leads him to want to act alone. Not as clever as Hermione or as likeable as Ron, his two best friends, Harry would be nothing without the support of the large number of people around him. He lived only because of the love his mother had for him. Time and again he vanquishes his enemies as a result of the collaboration and ideas of his friends. A gawky school boy, Harry represents distributed power. He is thrust into the limelight by an accident of birth and survives and finally triumphs due to the loyalty and love, the kindness and kinship of those around him. Not one of the characters who fight for good is all powerful; all are flawed and partial but know that coming together and working tightly, cohesively as a whole is the only way to be.

I have often wondered at the popularity of the series and each year I notice again the allegory, the morality, the religious parallels, the derivative characters, the often cliched language, and the unlikeability of Harry as he grows. But what keeps me going back, what speaks to me again and again is the collectivity of the fight, the resolve of the characters to keep on, together, with the dedication and devotion that far surpasses anything I had hitherto seen in my life.

This year I feel like I have been watching the Harry Potter series unfold in real life. Ordinary people doing extraordinary things in terrible times, helping each other, helping strangers, coming together for the greater good.

In the final story a world renowned institution is compromised, unable to defend itself from attack, its inhabitants pushed  to their very limits and beyond. This onslaught divides people into supporters  and detractors, the latter demanding proof before they would accept what was happening, the ignorant hiding behind lies and make believe out of fear, shame and guilt.

The ingenuity in the fifth Harry Potter story of the army of volunteers and students coming together to share their skills and practise techniques to prepare for the inevitable, to save the world, was evident across the UK earlier in the year when healthcare professionals, retired clinicians and students came together to do just that. Without the usual regulations of the system, the incessant counting of things that don’t matter, innovation happened quickly, and workplaces were transformed to meet the onslaught.

Over several stories we see an increasingly desperate and out of touch minister becoming more secretive, hiding the truth, creating complex rules and false ideas to mislead and misinform the people he served, sacrificing others’ reputations in his quest for continued reign. Compare that with our government who also failed to act in time, who disregarded expert information and whose springtime pantomime in the Downing Street garden beggared belief. I believe in the confundus charm more than I believe in Cumming’s sight testing driving excuse following his illegal flit to the country.

Harry Potter tells the tale of a world divided by individual self interest and the power of the many when they come together. JK Rowling recognised this schism more than two decades before Covid 19 hit our shores, but 2020 has merely foregrounded in neon lights, with fireworks around it, the devastation that happens when we don’t pull together.

In March, each country experimented with its own approach to the pandemic and its management. We did not know then which approach would be most effective though we could take an educated guess. As we near the end of the year the jury is returning and the results are coming in. Early intervention, transparent leadership and community collaboration have, like Harry and his friends do, won the day. Individualism, self interest, greed, a sense of superiority and disregard for our fellow human beings have conclusively shown they don’t not just damage us but they kill.

Perhaps the most terrifying element of the Harry Potter films is the dementors, dark creatures who wander about, often unobserved, who, when they wish, can strike, sucking the life out of you, as if all the happiness in the world had gone. Sadly we have plenty of those in our midst. All those who think they are upholding the rules, but make the occasional exemption for themselves, those who think they are above the law, or worse, show no ability to think of others, only themselves, who think “hands, face and space” is a menu of options and not an essential trinity. These dementors, marauding across our lives, are indeed responsible for sucking the life out of others. Their acts kill. But because they are not there to see it, they don’t believe it is happening. Just like the minister for magic, who ended up disgraced. These dementors are a disgrace to our society, more than a blot on the landscape, they are cold blooded killers.

Harry Porter was the boy who lived. A reluctant hero, a poor leader, who survived through the love and loyalty of those around him. Good prevailed because of the collectivity and compassion of his compatriots, no matter how flawed or quirky they were. (Notice how slick and corporate Voldemort’s army looked in the final film, and compare them to the hand woven, hotch potch of people and creatures they were fighting against. What price a two million brand image there?) Their belief in each other and in doing what was right was stronger than any magic, any army, in the end.

This is what will save us in this ongoing pandemic. It took Harry seven years; we hope it will take us far less time, but without more collaboration and collectivity, and less of the individual self interest, I am not sure. Covid has brought us a huge opportunity, a once in a century opportunity to right the wrongs of the way we live. Surely we, as a human race, are not stupid enough to squander that opportunity?