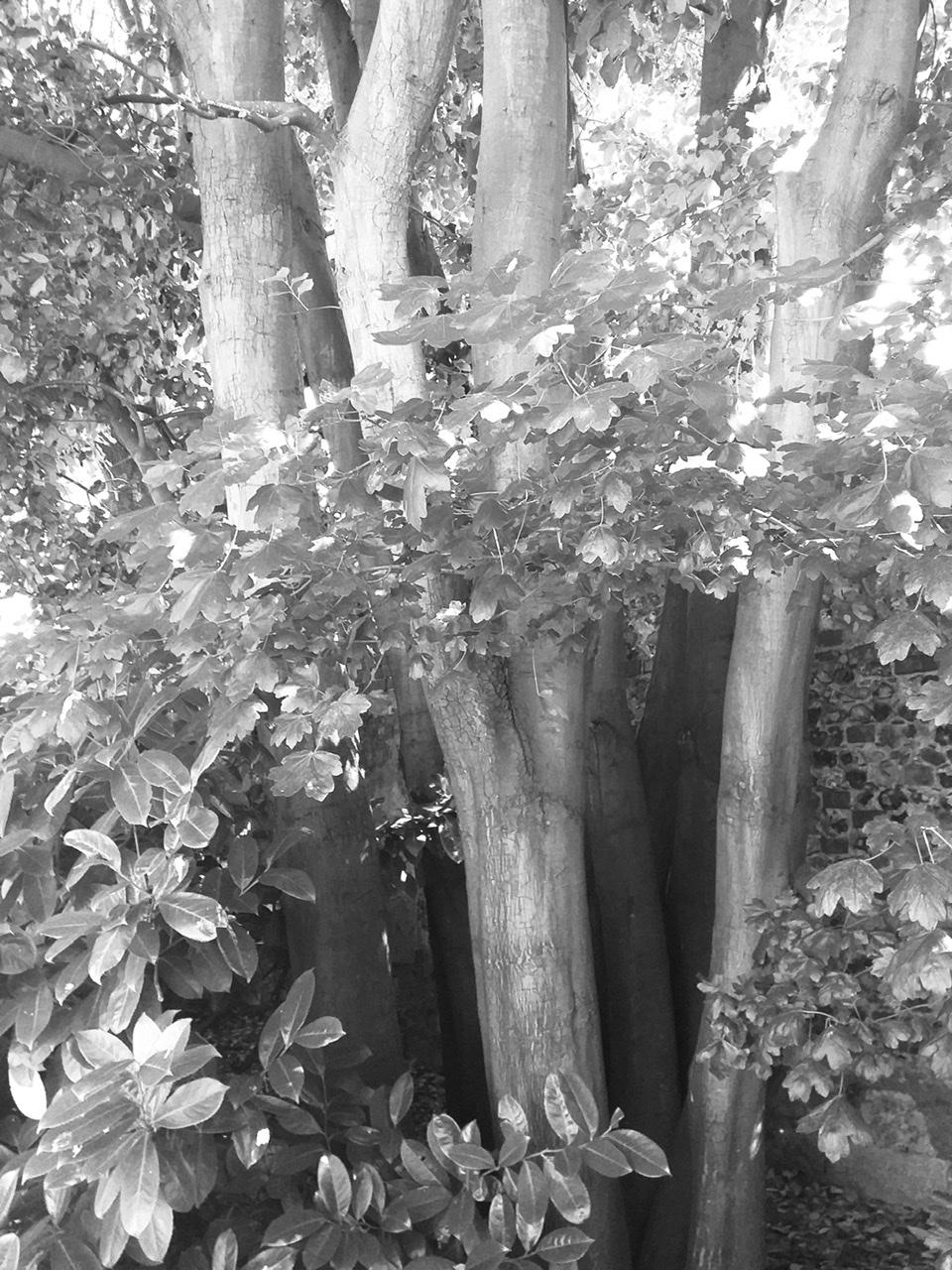 “Show me your teeth!”

It was not a request, but an order.

Standing very close, in front of me, so that I could see his nasal hair, and feel his breath upon my face, this tall, well built, strange man issued his order again.

I complied, baring my lips slowly, maintaining eye contact with him.

He leaned further forward so I thought he was going to touch me with his mouth. What on earth was going to happen? I was alone in a corridor with an inpatient in the regional psychiatric hospital. Alone in the corridor at the tender age of twenty four, with no experience of working with people with psychiatric illness. It was the early 1990s and my understanding of mental illness had been developed minimally from films, novels and the usual folk mythology that was handed down in those days. I knew nothing and yet I was not as afraid as maybe I should have been.

I was taking a course one day a week with a group of other school teachers across the region. The brand new, state of the art, purpose built hospital had training rooms they rented out to the council and that’s how I had found myself, on a warm day in June, having my teeth inspected by a patient. He had burst into the room where we were working, had wandered around the tables of teachers, as we all fell silent, muttering to himself, and then had come to rest by my place.

I had caught the eyes of a fellow teacher opposite me, but there was no sign from the older woman of what I should do. She had been as transfixed as I felt.

“Come with me! You!” He raised his voice and without giving thought to anything else other than complying with his order, I had raised myself out of my seat and followed him out of the room, into the corridor as instructed. There he had ordered me to stand against the wall, and then to open my mouth.

Once the inspection was over and he had seen my teeth, he patted my arm, said, “Well done,” and  ambled off down the corridor. At almost the same time the lecturer who had been running our sessions appeared, apologetic and concerned. She was sorry, she said, she had forgotten to lock the  door once we were all in, and what had he done? When I said he had just wanted to see my teeth, she wondered if the patients had had a visit from the dentist that day. Back in the room the other teachers, all far more experienced and older than I was, were fulsome in their praise of my calm demeanour and compliance with his requests. It was nice of them but I didn’t recognise the person they were describing.

Who was this calm heroine who had singlehandedly managed a potentially volatile situation? It wasn’t me. I had not acted with any forethought or planning, was not guided by any learned strategy or rehearsed sequence. I had merely acted on my instincts. If someone who seems a little unpredictable asks you to do something irrational but harmless, you do it. In that moment, you weigh up the options and you comply. Leaving the room with him, showing him my teeth did me no harm but it might, I  reasoned in those split seconds, do him some good.

I have thought a lot about that day and I still think that in moments like that we rely on our instinct, of self and other preservation. If I could comply safely and without harm to myself, why wouldn’t I? As a student visiting my parents in the holidays after taking a philosophy module, I remember washing up while they watched their soap operas in the early evening. The washing up did me no harm and them a deal of good. It was a utilitarian act.

No doubt we can all find examples of times our instinct served us well. Sudden, often threatening situations where we have to make snap decisions, can make good stories in social situations. Depending on our employment, some of us rely on it more than others. As a newly qualified teacher I also had to deal with the appearance of a large, young, highly strung dog in my class one day. How it had made its way through the school corridors to us, I do not know, but it had. And it sent my class into hysterics immediately: some children standing on desks, others chasing it around the aisles, and me praying it wouldn’t bite anyone. Again, quick thinking sorted the situation given that it had not been covered in the teacher training syllabus.

Over the last ten months we can thank a number of people for dealing with unanticipated events with instinct and utilitarianism. For putting others before themselves, for acting out of concern and love for their fellow humans, with kindness and compassion.

But what happens when the challenging situations in which we find ourselves are not unanticipated, are no longer unprecedented? We are quick to name those who respond with instinct as heroes, but what do we call those who have to carry on, day after day, week after week, month after month, exhausted, continuing to put others before themselves? Whether they are caring for the seriously ill, or schooling children so that parents can continue caring for the seriously ill, or just continue to earn a living, or whether they are ‘just’ continuing to comply not only with the rules, but also what is morally right to do in order to protect others from the spread of a virus? Surely all these people are heroes too?

I have to say as coping mechanisms go, I find it easier to face the sudden, out of the blue encounter, whether with a big dog or an in-patient of a psychiatric hospital, than to carry on day after day with the restricted and restrictive life we are leading. Traditionally we have seen the instinctive and unusual responses as acts of heroism, but after this year, I am redefining the meaning of the word hero.

Heroes are those who keep on doing right, with patience and resolve, with kindness and compassion, with consistent concern for others, those they know and those they will never meet. Anyone can do the right thing in the flash of a moment, but continuing to do that, for months on end, through loss, grief, loneliness and despair, well that is heroic.

To all the health care professionals out there, and the teachers  and to everyone else who thinks before they go out, who restricts their life, their social activities and their enjoyment for the sake of others, you are true heroes. By considering those you do not know and will never meet, by protecting them from infection by foregoing what you want to do, by treating every encounter as a potential for manslaughter, you are a hero.