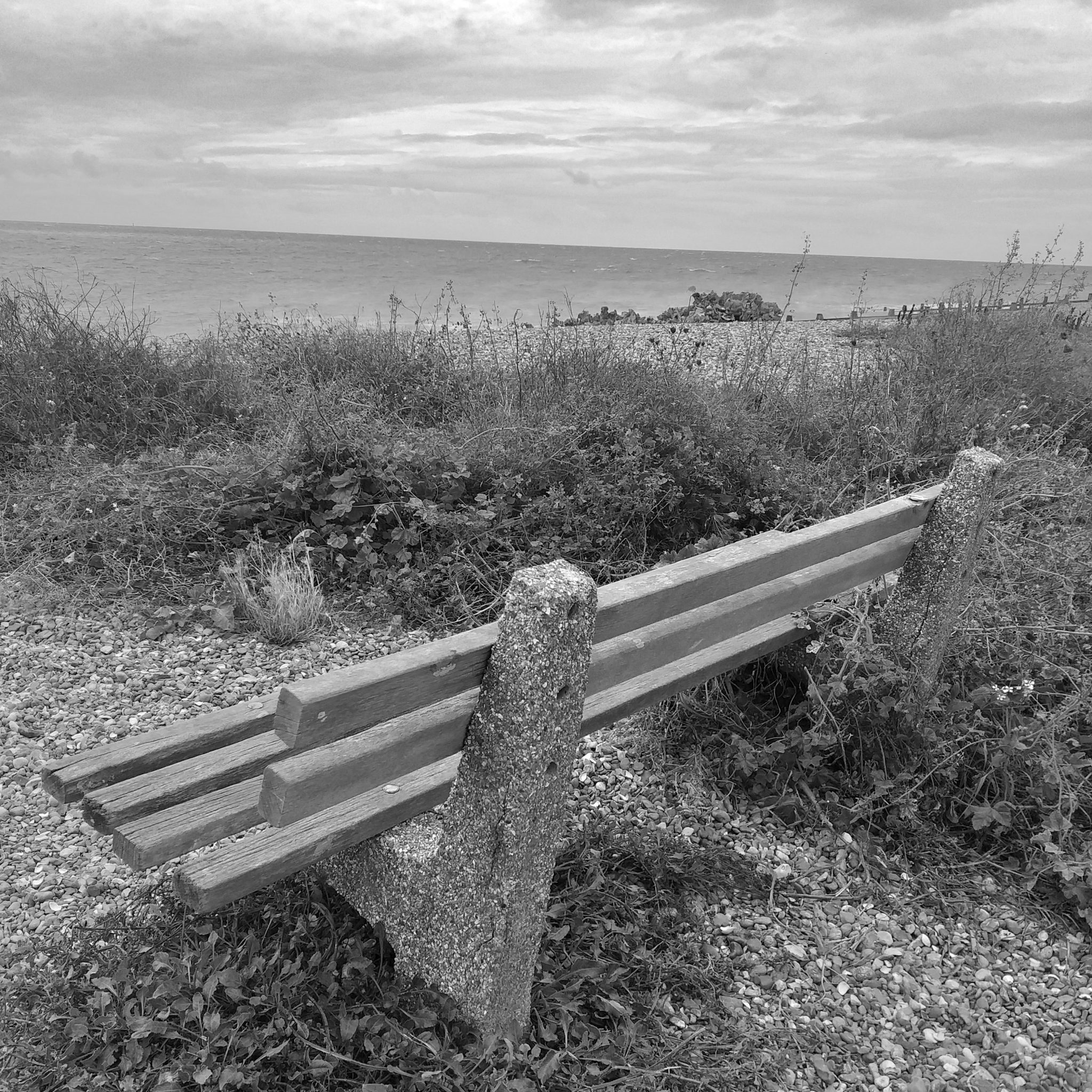 I sleep with the window open, although the light, or darkness, outside is all but hidden by the blind that drapes the length of the glass panels. Recently sleep has been fitful, and often I’ve lain in silence in the small hours listening in delight to an owl quietly hooting somewhere nearby. What breed of owl this is I’ve no idea, I’ve never seen it. Maybe what I hear is more than one owl. I wonder sometimes if there are a group of owls communicating between each other, about hunting or predators or whatever else owls may communicate about.

If I wake later it’s the dawn chorus that greets me through the open window. A cacophony at times, harmonious at others, signalling that wonderful time of the day when everything seems fresh and new before the majority of creatures, and humans, have woken and started their morning routine. With the blind still down I can’t see the array of birds that proudly sing their songs, although as it’s now lighter the first rays of brightness are starting to creep around the edges of the drape and cast shadows across my room. The blind provides a barrier to what I can see, but with the window open and my sense of hearing heightened in the still dim ambiance I am acutely aware of the wakening world outside of my bedroom.

A few weeks ago I slept behind a different curtain for a night. A patient on a hospital ward, the curtain around my bed separated me from the other five patients in the bay rather than the outside world. At times the curtains were open, so the voices I heard at times, unlike the birds outside my bedroom at home, had visual form. All women, but of different ages, I soon established a little knowledge about them and why they occupied a bed alongside me. There was little else to do as I couldn’t really concentrate on the book I’d brought to read, and try as I did not to, it was virtually impossible not to hear conversations that were in truth absolutely none of my business. At times this made me very uncomfortable. When the conversations behind the curtains were of a personal nature I felt intrusive just in my presence; an inert bystander to an intimate discussion between a patient and a professional. And of course I was acutely aware that any conversations between me and any of the professionals caring for me were also out there for all to hear. In the same way my blind at home didn’t insulate me from the hoots of owls and the dawn chorus, the curtain around my hospital bed provided nothing more than a visual barrier.

The young girl next to me was soon to be discharged. English was not her first language, and the nurse running though her discharge advice did a wonderful job in trying to make sure she understood the medication she needed to take, how much rest she needed and when she would be able to go back to work. The conversation then moved to a more sensitive topic – that of contraception and changes that needed to be made due to her recent illness; something that was obviously less well understood and resulted in many questions and repeated explanations. I tried not to listen but it was impossible not to hear.

Later a small group of doctors gathered around the bed in the opposite corner of the bay. The curtains were drawn around and a very one sided conversation ensued. The patient was elderly and I had thought earlier that she looked frail and unwell. It was impossible not to hear the result of a recent scan imparted by the doctor. It was not good news; a cancer had been found and treatment options were limited. The palliative care team had been asked to visit later that day. “Any questions” was said, followed by silence and shortly after the group of clinicians exited the curtained bed space as everyone seemingly averted their eyes. A nurse rapidly took their place and talk of calling a much loved daughter ensued. I wondered if crying was ever truly silent.

At lunchtime when being offered a meal the  middle aged lady in the corner announced how she couldn’t believe how dreadful the food was! Everyone in the bay soon all knew she was a chef by trade and her opinion of how the offerings on the ward were in no way what she would class as ‘a health diet’. I tried hard to subdue my giggles, feeling sorry for the house keeper who was doing her best to provide sustenance with a smile on her face!

This day prompted me to think back – to my own previous experiences as a patient and also to my work as a clinician. I work in a clinical setting with multiple curtained cubicles and regularly have discussion with my patients. These discussions may be about why they are in the hospital, what their concerns and symptoms are, about their fears, feelings or emotions. They may be about intimate topics – I might need to ask about their addictive behaviours, their sex life, domestic violence, previous pregnancies that ended in abortion, miscarriage or still birth, sexually transmitted infections, infidelity. I may need to ask questions about topics they’ve never before spoken about, about deeply personal things from their past that normally remain hidden and unspoken. I may need to tell them that their life is coming to an end or that a loved one has already died. I might have to talk about their wishes should the end of their life be near; about resuscitation and the fact that intensive care probably isn’t a treatment that would work for them despite it being seen as the cure of all ills by the soaps and tabloid press.

Most of the time all of these discussions happen behind a curtain. A visual barrier, but in no way a sound proof one. Individual side rooms and private rooms for discussions are in short supply and high demand, so however hard we try to find a private space to have these conversations that is   sadly a rare luxury.

Does this matter.  I would say at times probably not. In fact it may add a little entertainment to the lives of those lying in hospital beds or those working on the wards. I know I’ve had a secret smile at some of the stories I’ve overheard from behind a closed curtain, and not all of these smiles were about objects and orifices and how they came to meet. But at other times, being able to hear, or be heard can be deeply distressing. The women having a miscarriage admitted to the only available bed within earshot of the cries of someone else’s newborn baby, the young person feeling the weight of the world on their shoulders having to talk about an abusive past, and seeing every eye turn away once the curtains are pulled back. What miniature humiliates do we pile on people through nothing more than a lack of resources?

It’s so easy to get this so right or so very wrong.

The communal nature of healthcare in the NHS is a double edged sword. On one hand we are all in it together and ill health can be a leveller, a democratic form of reality, reminding us that no matter how big our house, how great our pension plan, when it comes to illness, there is no differentiation. When you feel so ill you wonder if you are about to die, the comfort  – or even presence of strangers – can be a solace we would not even dream about when well.

And yet the total lack of privacy, the fantastical “magic curtains” that screen nothing from nobody,  is a reminder when well of the artifice of our society. I ask myself now, what do we have to hide, and why? What are those things that necessitate the curtain drawn round by clinicians? Death, embarrassing ailments, so called “deviant” behaviour? Surely these are all part of the rich tapestry of life?

In the early hours of the morning, I wonder at the privacy of nature. Do owls keep their deepest secrets from one another? Does the dawn chorus gossip about the sexual activities of different species? Is imminent death something to hide?

I don’t know. But I do wonder.

Is it natural to hide from each other, especially when we are at the edge of the human predicament or is that need yet another social construct that came with shame? How helpful are those curtains we use around the hospital bed? My bedroom curtains might block out the light, but they can’t disconnect me from the world  outside my window. Maybe, instead of hiding away from our illnesses, our futures, we could find another way to greet them.

What do you think?