Reprehensible: the passing comments that diminish us. 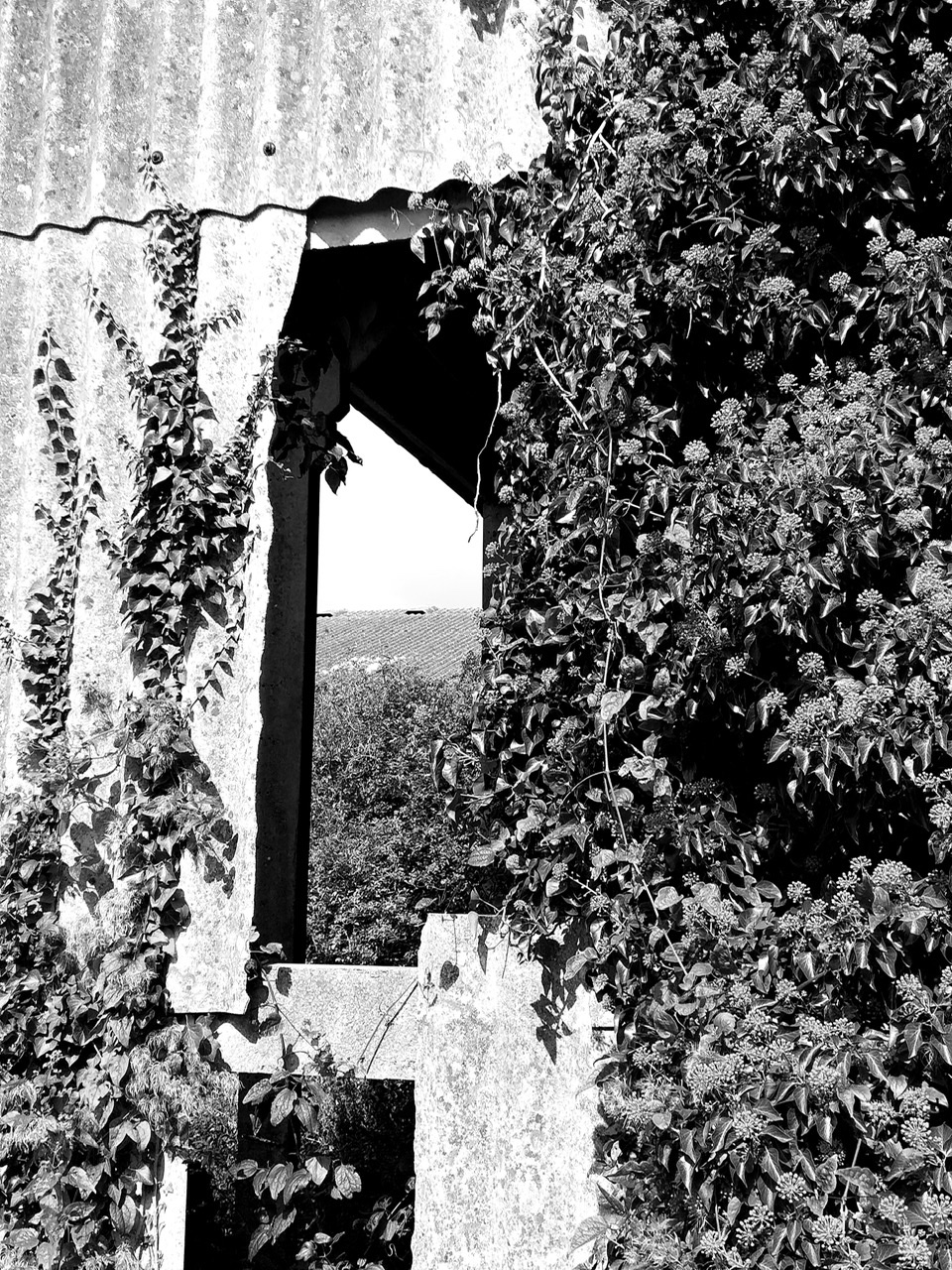 She was jiggling, hands in pockets, fidgeting with her keys, sniffing every nine seconds, agitated. I wondered if she was in a hurry, late for another meeting or appointment. I had been in that situation before, stressed to the hilt at the lack of urgency of someone on whom I depended. I tried to catch her eye and offer a sympathetic smile, but she stared straight ahead, and continued with the admittedly annoying sniffing.

I looked around. There were two other customers, browsing, looking at the well stocked shelves, one by the sunscreen and one in the make up section. A man came in and joined the queue behind the young woman. I continued to sit, and wait for my prescription, watching the staff hard at work behind the high counter.

Finally, when I was on the verge of offering the young woman a tissue, the pharmacist emerged from the shelf lined sanctuary where his colleagues beavered away. He called a name and the young woman stepped forward. One of his assistants appeared at his elbow with a small plastic beaker, the size of the black canisters in which I used to send off my camera film, and then wait with excitement to see if my photographs would return and reveal the intensity of whatever occasion I had tried to capture. That was all gone nowadays, with digital cameras and computers. No need to wait; we could see our photographs seconds after we had taken them, and delete them if we were not happy. No wonder everyone was an amateur photographer these days – the trial and error process was almost instantaneous; it didn’t require weeks of waiting, hoping, disappointment and then trying again, previous technique now forgotten. Some things need to be learned repetitively, over and over until satisfactory. Others require time between episodes: time to reflect, ponder, enquire and stew. Sadly, we tend not to recognise which is always most needed,  going full pelt at things if we are young, and taking our time if we are somewhat longer in the tooth.

I was taken back to the present when I heard the pharmacist ask the woman if she wanted to go into the private room – he indicated behind him with a swoop of his hand but she declined, took the small beaker and drank from it. There can’t have been much in it, as she handed it back to him, wordlessly, after just a moment, and was gone, turning tail and fleeing though the door, letting it bang shut behind her.

The pharmacist looked at his assistant and rolled his eyes.

“Didn’t even touch the sides,” he exclaimed. I sensed judgement, disapproval but was not sure why. It was only later, once I had been given my own medication, and was walking back home with it, that I realised what I had been witness to.

Having been irritated by the woman’s water-torture like sniff at the time, I now pivoted through 180 degrees and felt quite different. My annoyance and impatience had been replaced by admiration and respect. I realised that she had been there to take her daily methadone, as part of a treatment programme to help her become independent of heroine. I totally forgave her the dripping nose and agitation and felt a surge of sympathy for this person who was probably experiencing the worst time of her life. I remembered another young woman with whom I had studied, who had been in prison for crimes committed to support her habit. The work she had had to do to get clean, the effort, the shame and disgrace she had described to me only served to heighten my admiration for the woman I had seen in the pharmacy. How tough must it be to go, every day, to wait in line, craving something stronger, trying to black out the looks from others, the callous judgements made so casually? When she was tackling the biggest mountain of her life, for onlookers to notice, to look down on her, to believe they were better people – well, that had to be impossibly difficult.

I reflected in the behaviour of the pharmacist – a respected healthcare professional, part of the community, woven into the fabric of society – what had he done, with his throw away comment, his roll of the eyes and curl of the lip? A surge of anger: hot; active  and volatile, rose within me. How dare he make a face behind her back? How dare he judge her for not wanting to go into his private room – a space that may have spared his blushes in her shoes, may lead him to think he is being humane, extending privacy to his patients, but which to them may look like a prison, or the contained domain that proved it was the professionals who controlled so many lives. What had she feared in entering into his space? A lecture, moral blackmail, admonishment? No wonder she had taken her dose in the public part of the shop, swiftly, efficiently and without forgoing the protection of innocent, and ignorant bystanders.

I wondered about the power embedded in this simple and yet so fraught transaction. I guessed that without capitulation to a programme of modified medication, the woman would not be in receipt of help for her addiction. That she had been able to reach a point where she was willing, and strong enough to trade her self respect and independence for the daily, humiliating visit to the pharmacy must have taken some effort. I could see she was still not well, with my grossly inexperienced eyes. That she had reached this far felt, to me, like a huge achievement. That she was being treated so dismissively by the pharmacist, who likely had never known her privations, been through the violence, the manipulation and the horrors she had, felt to me like a significant human transgression. Instead of mocking her, he ought to have been praising her. Instead of sneering, he should have been marvelling. I really questioned his suitability to work in the role he did.

And again, as before, the incident made me question the concept of professionalism, when positioned opposite the warmth of humanity. It had not been professional of him to pass comment on the woman, even if she had left the shop. That he may have done it to maintain a distance between him and his customer did not escape me. But what cost did his professionalism have if it reduced her continuing effort to become well, if it leaked into his facial expression, his demeanour, his behaviour with her?  Of course, boundaries are vital in healthcare work, but when they take up a position of superiority as he had that day, they are dangerous. Not only do they divide, and potentially reduce patients who are working hard to look after themselves, but they make a mockery of the whole profession, the entire system.

I am sure we have all made a passing, disparaging remark at some point in our carers, behind a back, safe in the knowledge we will not be overheard. Sometimes, it is necessary to let off steam, to decompress after a challenging day. But this was not one of those occasions. I don’t know why he felt the need to remark, but I wonder all the same. In my book, it is neither professional, nor humane. And it was an ill wind, that blew nobody any good.